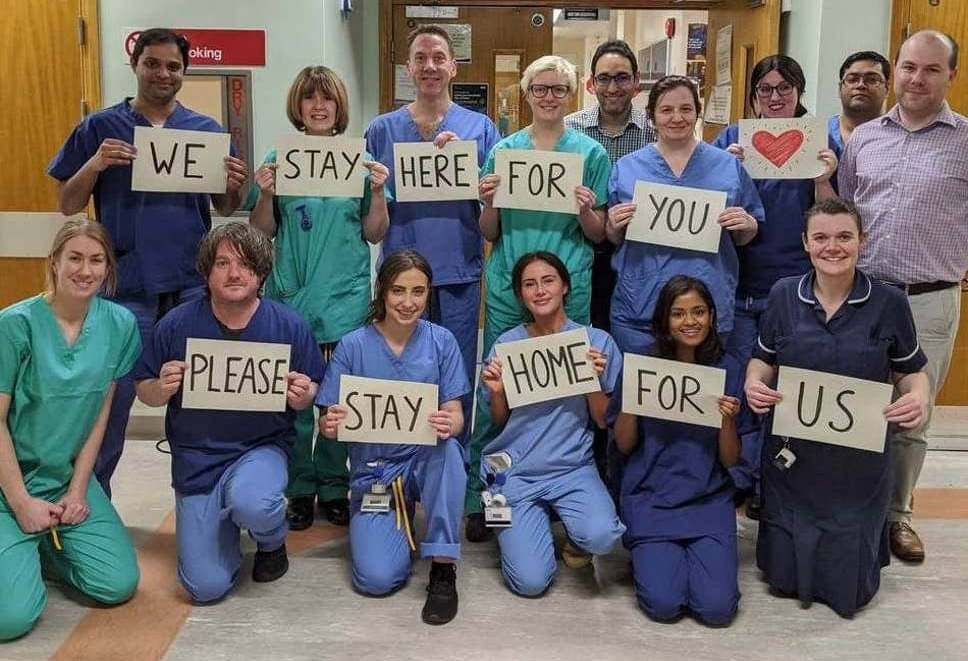 With the country still (mostly) “confined to quarters”, frenchie poses a simple question: “when the country is in lockdown, where do you play airsoft?”

Well, that’s a good question and one to which the answer should be obvious – your living room perhaps? Clear the bathroom! Attack the attic! Where you won’t be playing is on an airsoft site!! As I suggested a couple of issues ago, like all non-essential activities, sites have shut down for the duration as they represent a risk to life – I never thought I would write that line about airsoft.

It would seem, however, that this is an insufficient reason for some people. Scott Allan of Land Warrior recently posted a pugnacious video on Facebook concerning the decision by a small number of players to take it upon themselves to make use of his site while it was shut! I absolutely share Scott’s frustration and anger; I mean, where to start?

How about breaking the law that bans the meeting of more than two people – there were four of them. Now there is no law regarding trespass in Scotland, although there are other laws that deal with criminal damage etc. However, poncing about during a lockdown with replica guns might possibly get the attention of Police Scotland …were they not busy analyzing Strava feeds! (Google it. Ed.)

The antics of these knuckle-dragging simians did, however, come to the attention of the landowner, who contacted Scott. Like most sites, the land the site operates on is rented and like most landlords, if the tenant becomes more of a hassle than the rent justifies, they can, and will, divest themselves of the said tenant. While this isn’t the case with Airsoft Edinburgh as best I know, it’s always good to stay on the right side of the landowner.