STAY IN THE BLACK 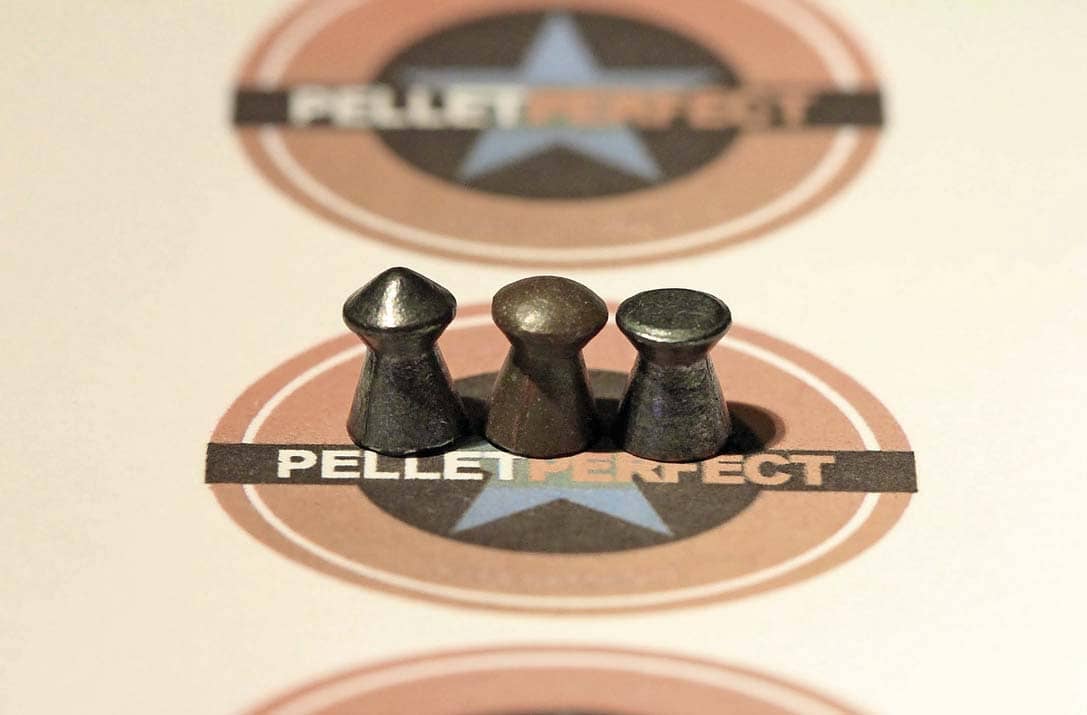 Gary Wain concludes his test of the SMK range of pellets

Last month, I looked at a selection of pellets from UK-based distributer, SMK, and I have to say I was a tad less than mightily impressed. As promised at the end of that article, this month I’ll be turning my attention to some of the pellets from SMK’s Black range. In the meantime, I’ve also been able to find out a little more about SMK themselves, and am pleased to tell you that Sportsmarketing, as they are also known, are a family-owned UK company that go back many years, and are based in Colchester. They also own the Milbro company and although they do manufacture some equipment themselves, they also import and distribute wholesale.

Back to the plot, and yes, there is a plot. The Black range of pellets from SMK, as you might imagine, are black. They are also a bit more expensive than the SMK Victory range. These two points being easily explained by each pellet having a graphite/moly coating. This not only makes them look black, but invariably adds to the cost of production. In theory, it makes them more accurate and presumably better in some way. 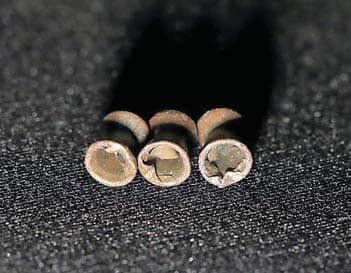 Before we get down to business, let’s take a look at each of the pellets in a bit more detail:

The lightest pellet in this month’s test group is the SMK BS45 Black wadcutter. This 5.4mm long 8gr. pellet is broadly similar to most wadcutters on the market save that it has a very long skirt and a shallow head. When we’ve come across wadcutters in the past of a similar design, they haven’t, for whatever reason, performed as well as they should, so it will be interesting to see how this one gets on.

Next we have the SMK Black domed. This 6.2mm long pellet weighs in at 6.2gr. and has a very shallow done, almost like a slightly domed wadcutter. It would also appear that the domed pellet comes from a different manufacturer than the other two, or at the very least has been subjected to a different coating process as it is more brown than black.

Last on the list is the SMK Black pointed pellet which tips the scales at 8.3gr., the same as the domed, but measures 6.9mm. Other than that, this pellet is unremarkable. 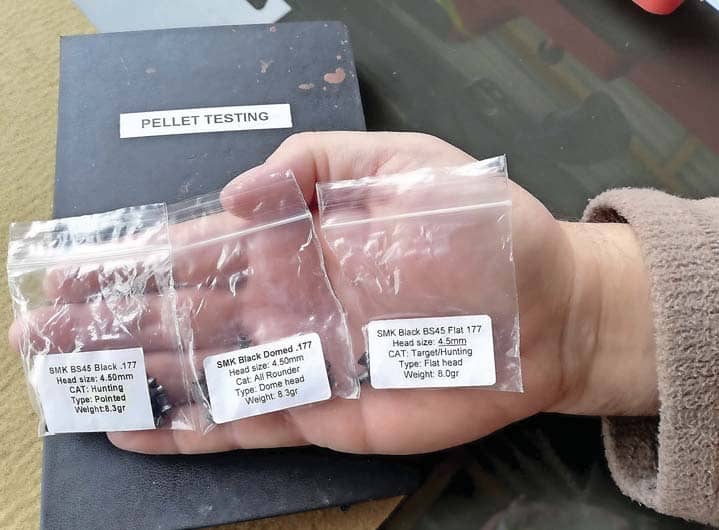 MORE STORIES FROM AIRGUN WORLDView All