Take Me Out - The Midland Game Fair 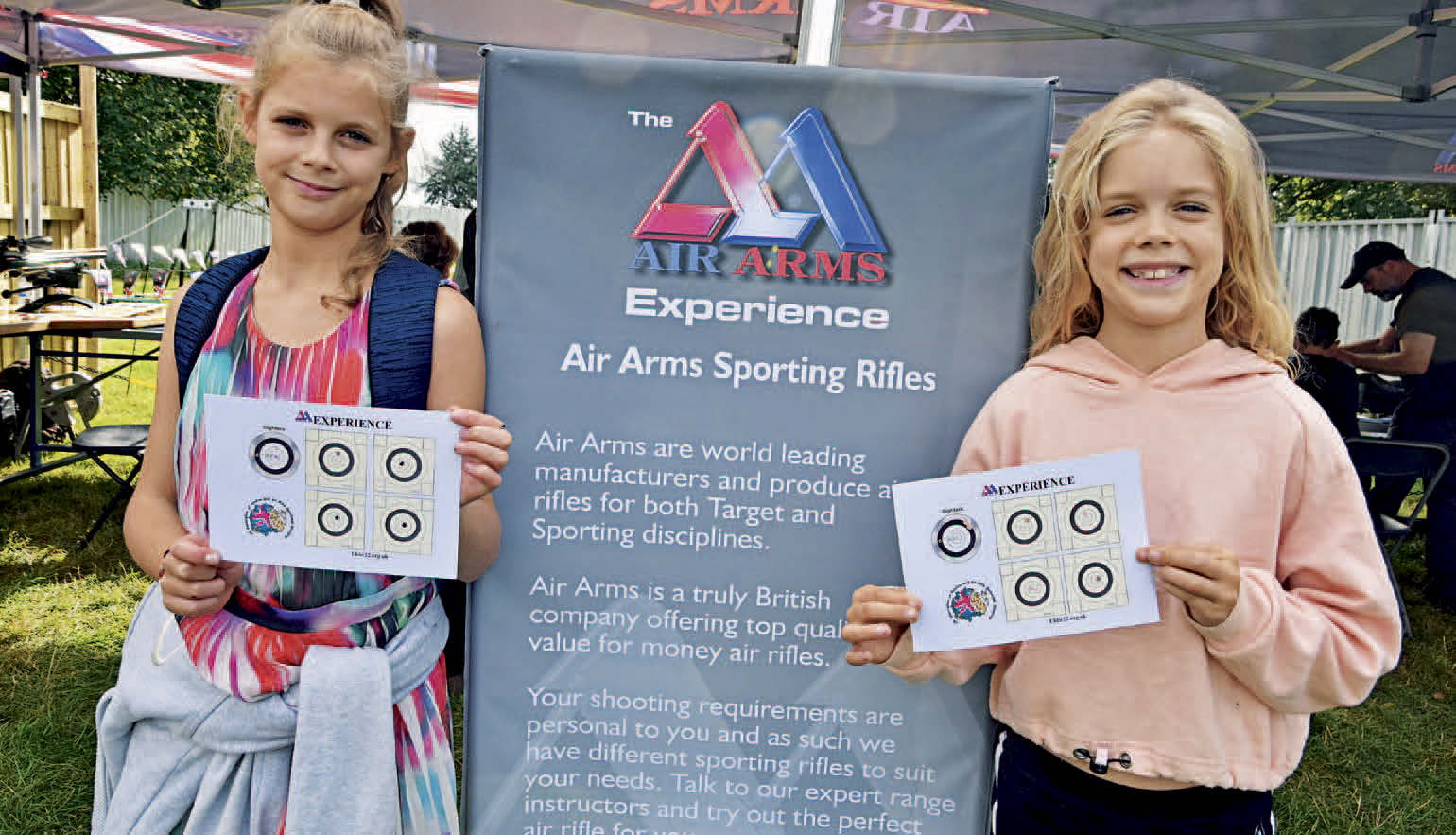 The Ed takes his two girls for a fun day of target practice on the ranges at the Midland Game Fair.

Since taking over the helm of Air Gunner back in November last year, I’ve visited numerous game fairs and shows around the country. I’d heard rumours of The Midland Game Fair being ‘the one to go to’ in regard to things to do for air gunners, so I was rather excited when I awoke to a gloriously sunny and warm September morning on the last day of the fair. I had my two girls, Mia (age 11) and Holly (age 9) staying over, and both of them are avid shooters, so the car journey west was full of questions and the air was thick with anticipation.

The Midland Game Fair actually started off as a small, quaint gathering of like-minded people on the Earl of Bradford’s lawn. The show’s founder, Philip Poole, was returning from the CLA Game Fair and thought it would be great fun to hold a similar event at Weston Park. He and a friend called in to see Lord Bradford on the way home, and the Midland Game Fair was born. It has been running for over 30 years, and is now considered a national institution by many. 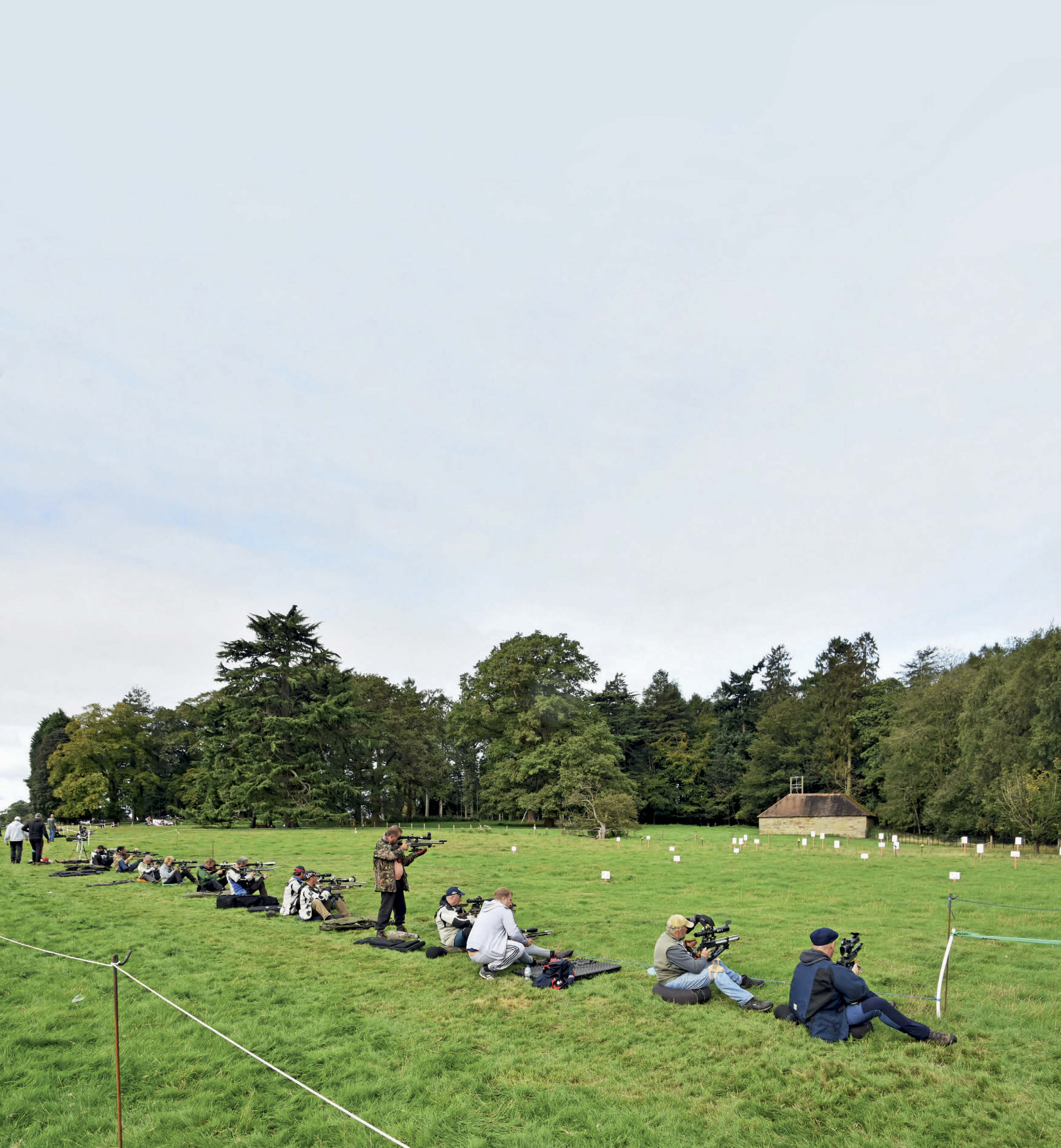 This year saw the show hosting the World Hunter Field Target Championships for the first time, where over 160 shooters competed on a spectacular course to try to win the title. You can read Gary Chillingworth’s full report of the event on page 46 of this issue!

As we arrived at the show, parked up and began walking toward the entrance gate we could hear the sounds of pellets hitting metal, in between the distant ‘bangs’ of shotguns shooting clays. There were gundogs everywhere and all manner of folk were heading down the main walkway into the show. It was certainly busy, and we’d arrived three hours after the show opened!