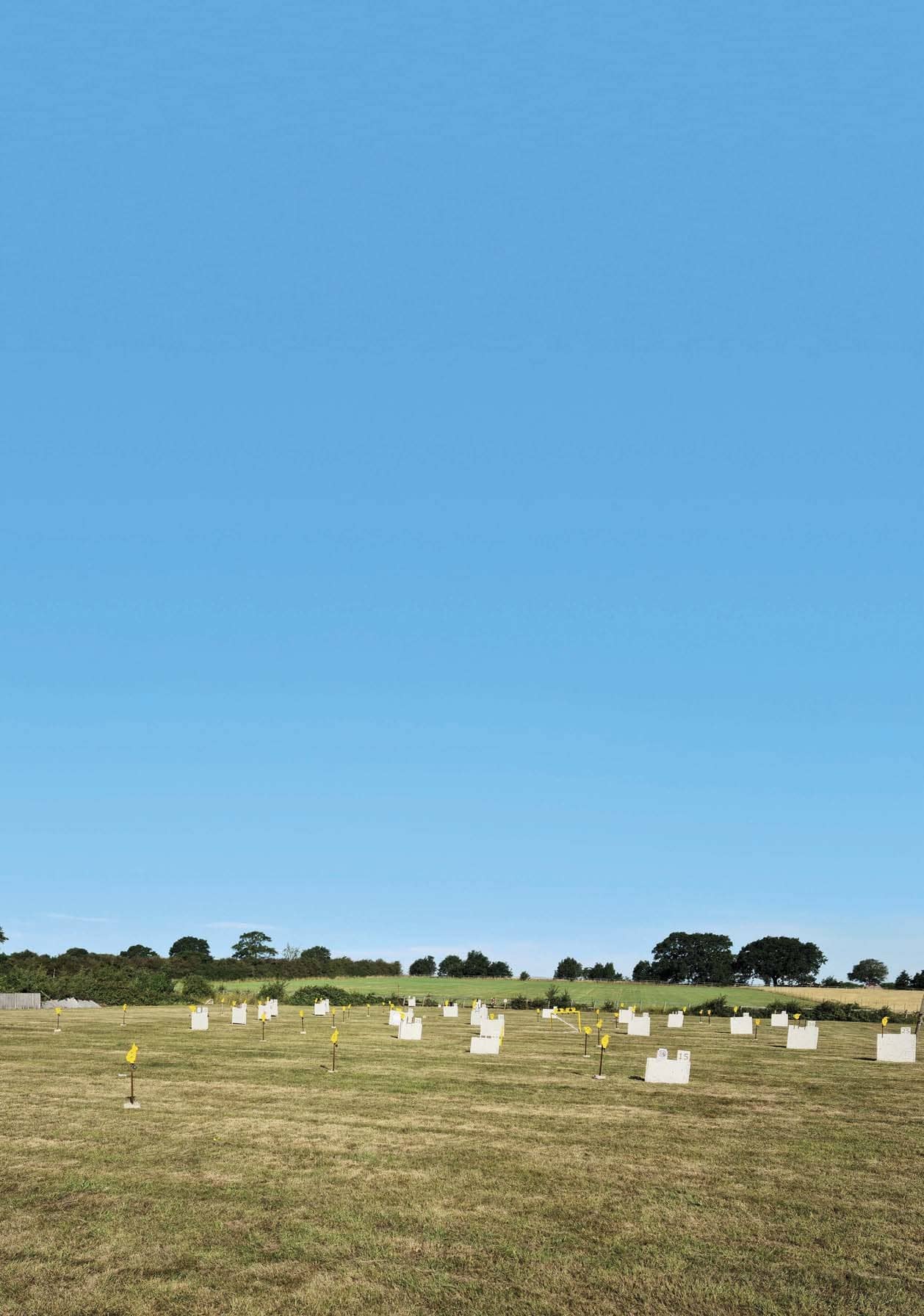 Gary Chillingworh explains everything you ever wanted know about gun clubs, but were too afraid to ask!

This month, I’m going to take a look at the humble gun club; the type of shooters who frequent them, why they go there, what it takes to maintain a club, and why we should all consider becoming members of one.

There are many great clubs all over the country, ranging from HFT and FT-style to plinking and 10m clubs. You can also find pubs that hold bell-target matches and some clubs that specialise in pistol and action shooting, so no matter what type of shooting you like, there should be a club for you.

My home club is Maldon and District (M.A.D.), and in my opinion, it’s the greatest club in the country or even the world. M.A.D. has boasted Regional, National and World Champions over the years, and has won more team titles than any other HFT club, but it is not full of elitist members. There are many plinkers who just like to show up and spend the day knocking down targets – in fact, on my last visit, I met two new members, Nick Bush and Ted Young; two chaps who have recently started shooting and are loving the new covered range that has just been put in. Speaking to these lads got me thinking – ‘why do people join a club?” so I decided to ask some friends, why they joined M.A.D. 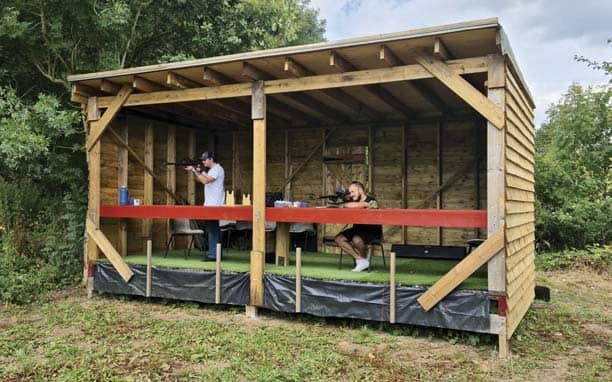 The first was John Mode, the father of Jay who is the reigning European Jnr Champion. This is what John told me:

‘I did a lot of research on the local clubs closest to me because I wanted somewhere where Jay and I could go in our own time, and not be locked into a certain day. We found M.A.D., gave Richard, the owner, a call, arranged a visit and from the moment we turned up, it was a nice relaxed atmosphere. We were met by Ian who showed us around and gave us our induction. 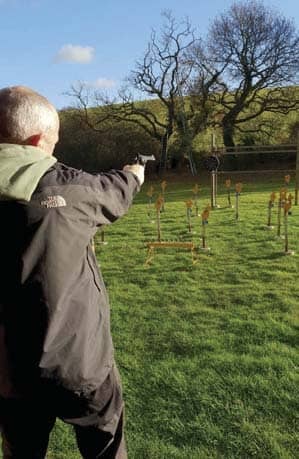