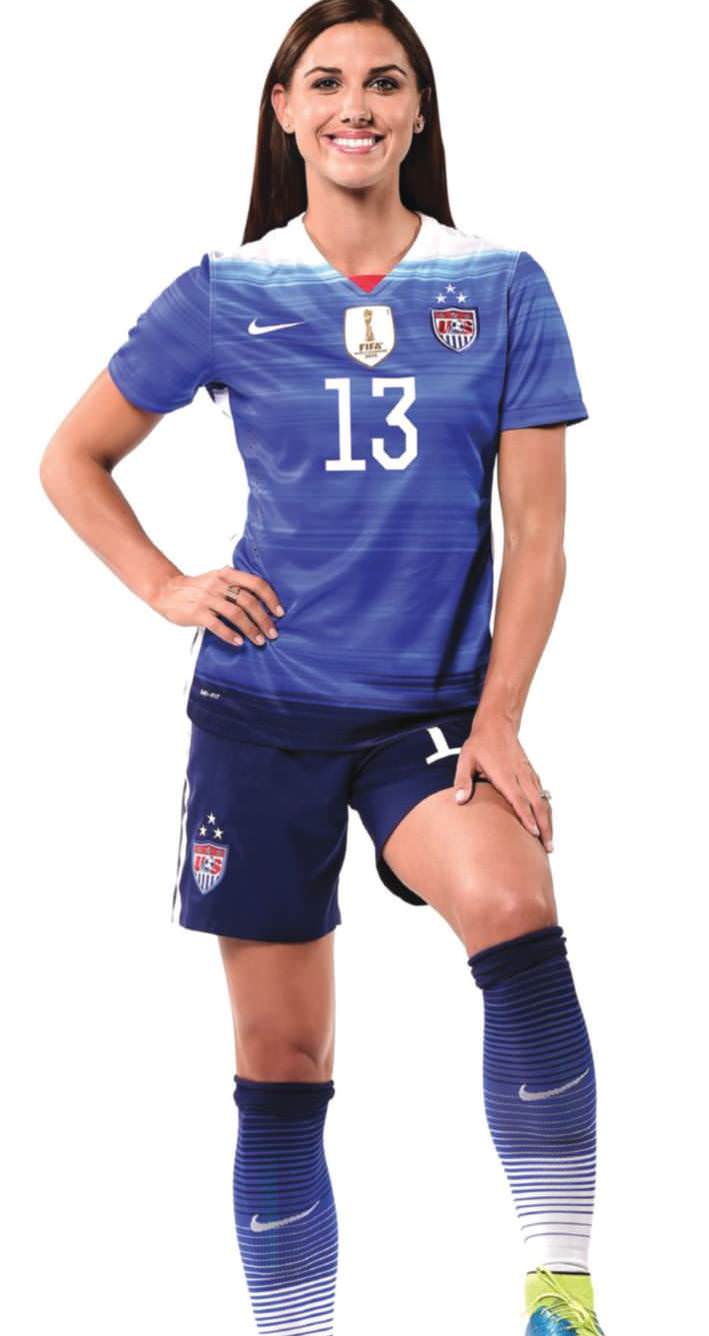 As they fight for equal pay, the stars of the U.S. women's soccer team are poised to land more endorsement deals after Rio.

The U.S. women’s soccer team captivated the entire country during its thrilling World Cup win last summer, and before gearing up to do it again at the Rio Olympics in August, the players’ fight for equality off the field has attracted waves of attention and support. Brands are taking notice, and analysts say that more endorsements could be in their future as a result.

“Their endorsement value is white hot,” said Matt Powell, sports industry analyst at NPD Group. “Plus, the pay disparity is shocking, and in some ways, that may win them more fans.”