Follow The Beaver Trappers, Media Theory, And Our Warming Planet 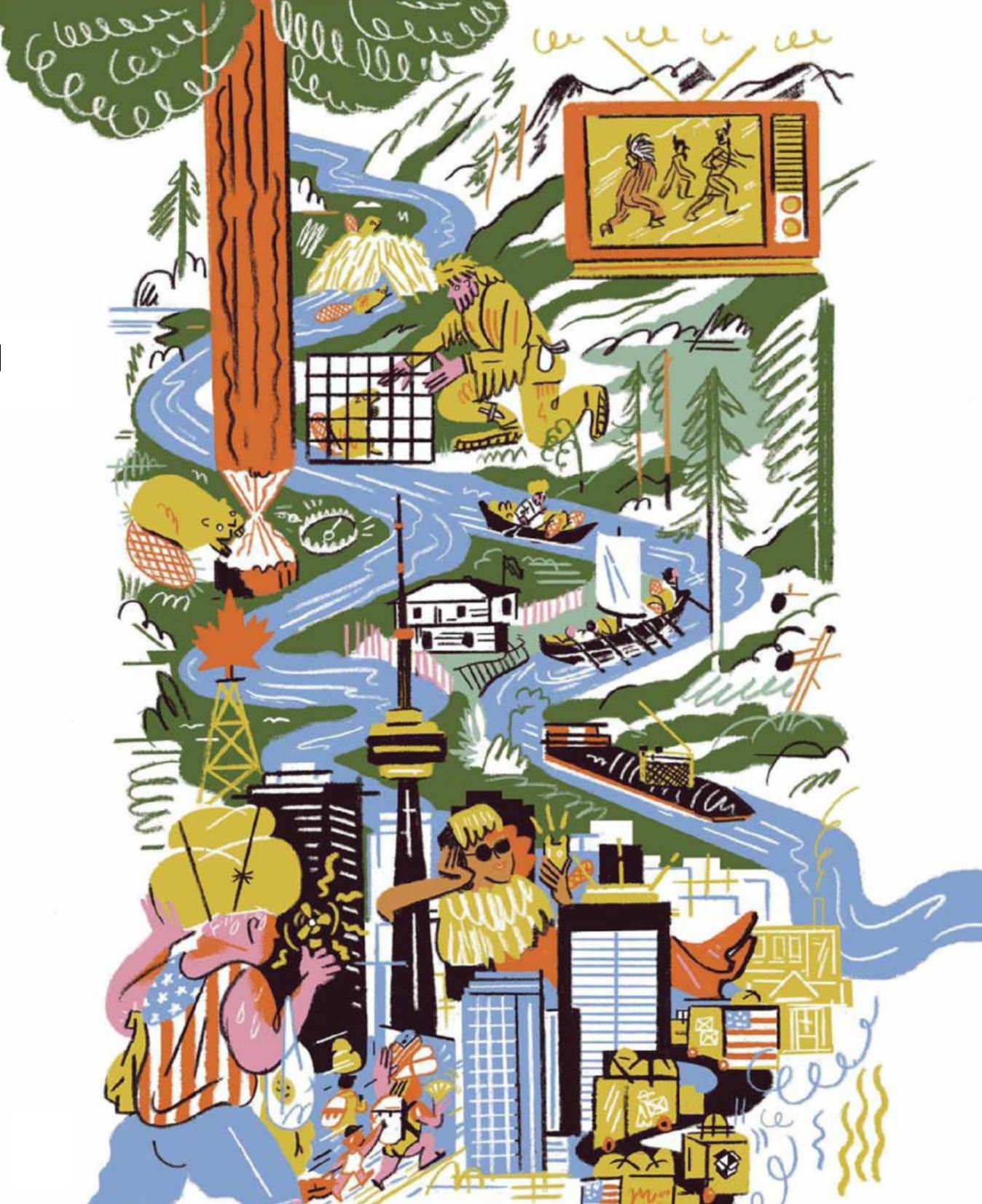 HAVING GNAWED THEIR way across the Bering Land Bridge with their iron-glazed teeth, beavers by the tens of millions straight-up built North America.

They worked like rodent Romans, subjugating the deciduous forests with formidable infrastructure: canals, lodges, dams that can last centuries, and deep still-water pools used to float building materials. By clear-cutting trees and blocking streams, the nocturnal, semiaquatic creatures also damaged the environment in some of the same ways humans do. Much later, beavers unexpectedly became the toast of a rarefied academic circle at the University of Toronto, where they inspired, of all things, media theory.

In The Fur Trade in Canada, Harold Innis, a political economist known for originality and intellectual derring-do, chronicled a fierce four-way battle for domination of Canada from the 17th to the 20th centuries. The combatants were beavers, indigenous trappers, European colonizers, and the merciless environment. These observations led to Innis’ later books, Empire and Communications and The Bias of Communications, both about how certain media (paper, radio, television) contain implicit jingoistic values.