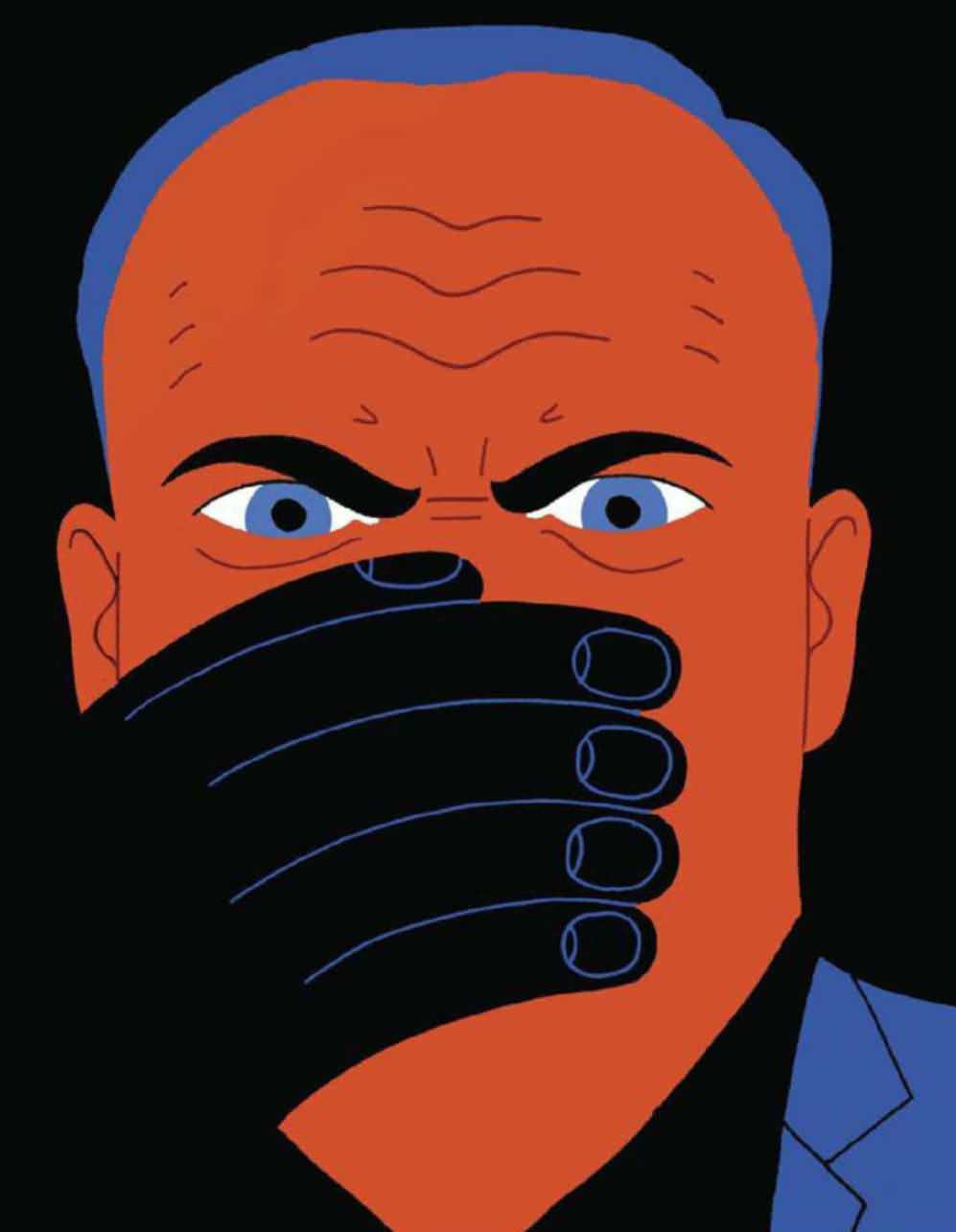 WHEN ALEX JONES crashed the congressional hearings looking into big tech platforms back in September, Lord Voldemort kept coming to my mind.

Even if you haven’t read the Harry Potter books, you probably know that almost no one in the wizarding world will speak this archvillain’s name aloud; he is referred to only as “he who must not be named” or “you know who.” In the final book, Voldemort puts a curse on the name, so that merely uttering it acts like a beacon for the wizard’s crew of Death Eaters.

Eager to communicate something crucial about the evil lord’s latest plot to his friends, Harry at one point blurts out Voldemort’s name. What follows are many, many scary pages.

Jones is a kind of real-world Voldemort. Speak his name to condemn his conspiracy theories and you draw more attention to his hateful ideas. It’s like fighting fire with oxygen tanks instead of fire extinguishers. The tools breathe more life into the flames.

This is attention-gaming, and Jones excels at it. At the hearings, Jones sat behind Facebook COO Sheryl Sandberg and Twitter CEO Jack Dorsey as they testified, streaming the action from his phone. He heckled Marco Rubio as the senator talked to reporters. His stunts blew up online and got him into The New York Times.

Jones has been spreading his rage-fueled disinformation for a while, but I have rarely written about him publicly. With the exception of three tweets among tens of thousands I’ve posted, I haven’t referred to Jones by name on Twitter. He was “you know who” to me. This was a deliberate decision; I knew that he counted on his critics to amplify his message. I didn’t want to broaden the reach of his curse.