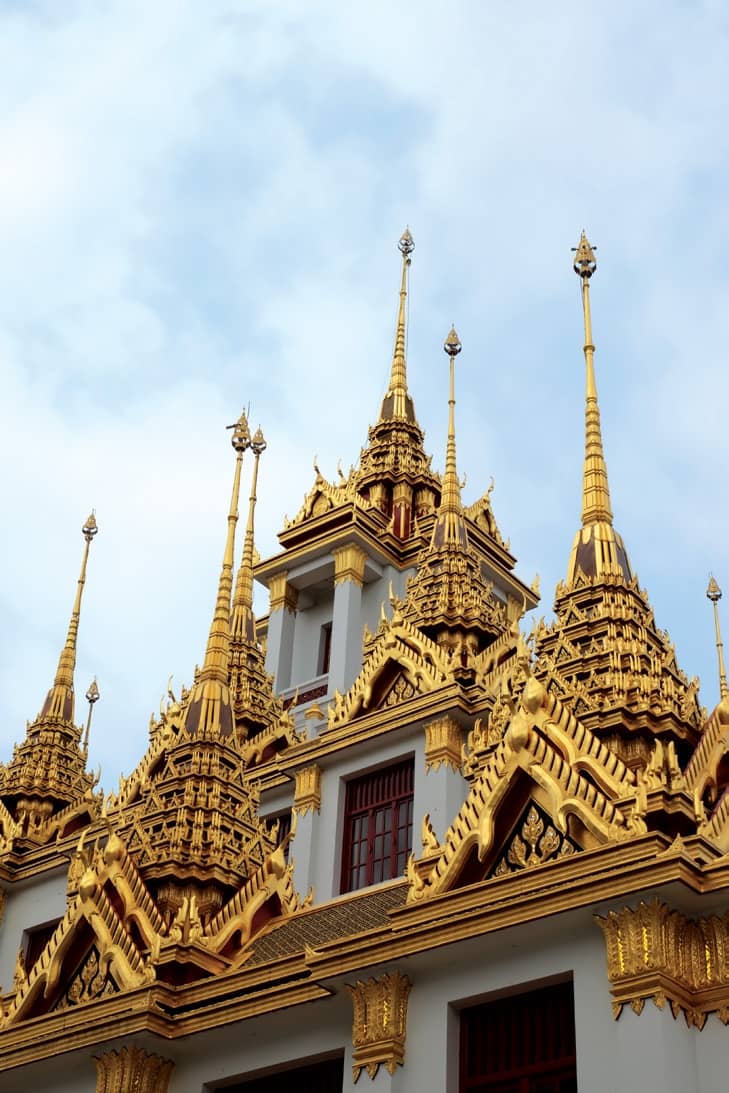 An exploration of central Thailand reveals a cornucopia of cultural, historical, environmental and gastronomical experiences

Arriving in Bangkok, as in any large city, you’d expect layers – of history, culture, and society; a hodge-podge of architectural styles sculpting the skyline. The Thai capital has all of those, but it also has actual tiers. Driving into the city from the Suvarnabhumi Airport and arriving in the popular Pathum Wan District, where you find many of the large shopping malls, including the tourist favorite MBK Center, you enter a brutalist spider web of elevated highways and Skytrain (what most of the locals seem to call the Bangkok Mass Transit System, a rail network another level up from the raised highway) towering above the ground level tarmac. And below that, there is an underground train system (the Metropolitan Rapid Transit system), and a network of canals on which water buses kick up swelling wakes as they motor back and forth.

All of these channels are needed because Bangkok has a lot of people – the 2019 figures have the population at over 16 million – needing to get to a lot of places, many of them in cars or on motorcycles (another massive figure – around 9.7 million locals own a vehicle of some sort). If you’re on foot, then, it’s not a bad idea to stay off the road surface: taking on too many cars in multiple lanes can otherwise make you the hero in a computer-game style endeavor where you, unfortunately, don’t get extra lives. In fact, the received wisdom here is “Watch the cars; don’t expect them to watch you”.

Handily, then, there is the Skywalk, which links some of the bigger shopping centers – and the impressive Bangkok Art And Culture Centre, with its pleasingly dizzying spiral architecture as you look up from the foyer, as well as its buzzing coffee shops (plural; these people know how to fuel artists). The Skywalk is dotted with futuristic mushroom-shaped fixtures, presumably placed there to offer shade, but having the enjoyable additional effect of making you feel like you’re on the set of some sort of benign Blade Runner follow-up, with the mass-market flea-market wares of MBK on one side and the elite brands on display in the Siam Centre across the intersection.

On foot at ground level, you may want to stick to the paths along the edge of the Khlong Saen Saeb canal, pausing to appreciate the informal shrines where worshippers have tied colored ribbons around fig trees of the same species as the Bodhi tree under which Buddha received enlightenment. There is also plenty of imaginative graffiti that is both variously political (you want to do what to the police?) and beautiful. 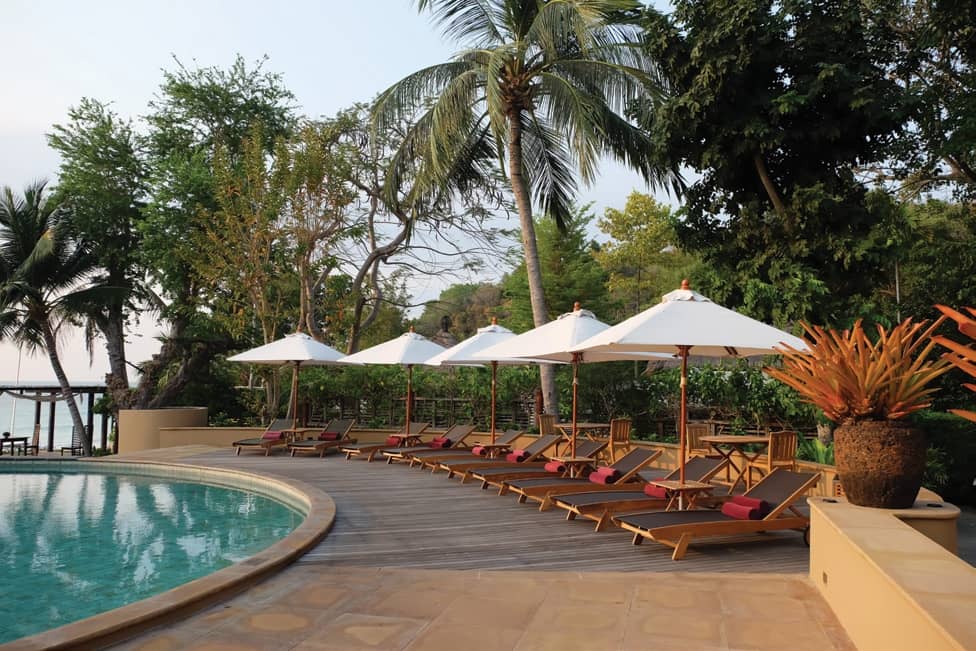 Of spies and silk

Just a block or two from the canal is the Jim Thompson House. It’s an intriguing place – part museum, part art gallery, part restaurant – as befits the home and legacy of an interesting man. An American, Jim Thompson served in Thailand during World War II, working in the Office of Strategic Services, which was the forerunner of today’s CIA. Deciding to stick around after the war, he started a flourishing silk business, presumably using his professional contacts to help get his products into high-end fashion houses around the world.

He also had an interest in architecture, and the current compound is a conglomeration of bits and pieces of uninhabited homes from around Bangkok and further afield that Thompson had deconstructed and then reassembled where they are now in the late ’50s. He also collected valuable Asian art – his collection is on show here. And then he disappeared. He was traveling in western Malaysia’s Cameron Highlands. He went for a walk. He was never seen again. That’s a great dinner-time conversation starter at the excellent on-site restaurant.

The flavor of culture

There’s more culture, and more food – there’s always more food – across the city in Rattanakosin, or Bangkok Old Town, nestled on either side of the Chao Phraya River. One particularly interesting area is Kudeejeen, a portion of what used to be Thonburi, the town that eventually grew into Bangkok. The area was given to the Portuguese settlers who’d supported the Thai forces in the fight for the old capital Ayutthaya (when the Burmese invaded and sacked it in the mid-18th Century) when the Thai ruler King Taksin declared Thonburi the new capital.

It’s a compact, high-density area, with alleys spidering out from the large church at its center. Religious edifices are a well-developed theme here, with the European-style Santa Cruz Catholic Church – 250 years old in its current form, but looking pristine – just one of the landmarks in a live-and-let-live religious mélange. Within three minutes’ walk are both the small but fascinating Chinese Buddhism Kuan An Keng Shrine, where the patina on the intricate wood carvings above your head tells as many stories as the sculptures and paintings all around you; and the enormous Thai Buddhism temple Wat Kanlayanamitr, home to the capital’s largest Buddha statue and the largest working bell in the country, the inside of which is inscribed with the names and often inane messages of both the faithful and the casual visitor.

Back to Santa Cruz and its immediate surroundings. Off one corner of the open courtyard surrounding the church, there is a small, informal building, just a couple of rooms, where the interior temperature leaps up by five or 10°C from the already stifling outdoors.

The Grand Palace is a magnificent, bewilderingly beautiful collection of halls, residences, pagodas, and more.