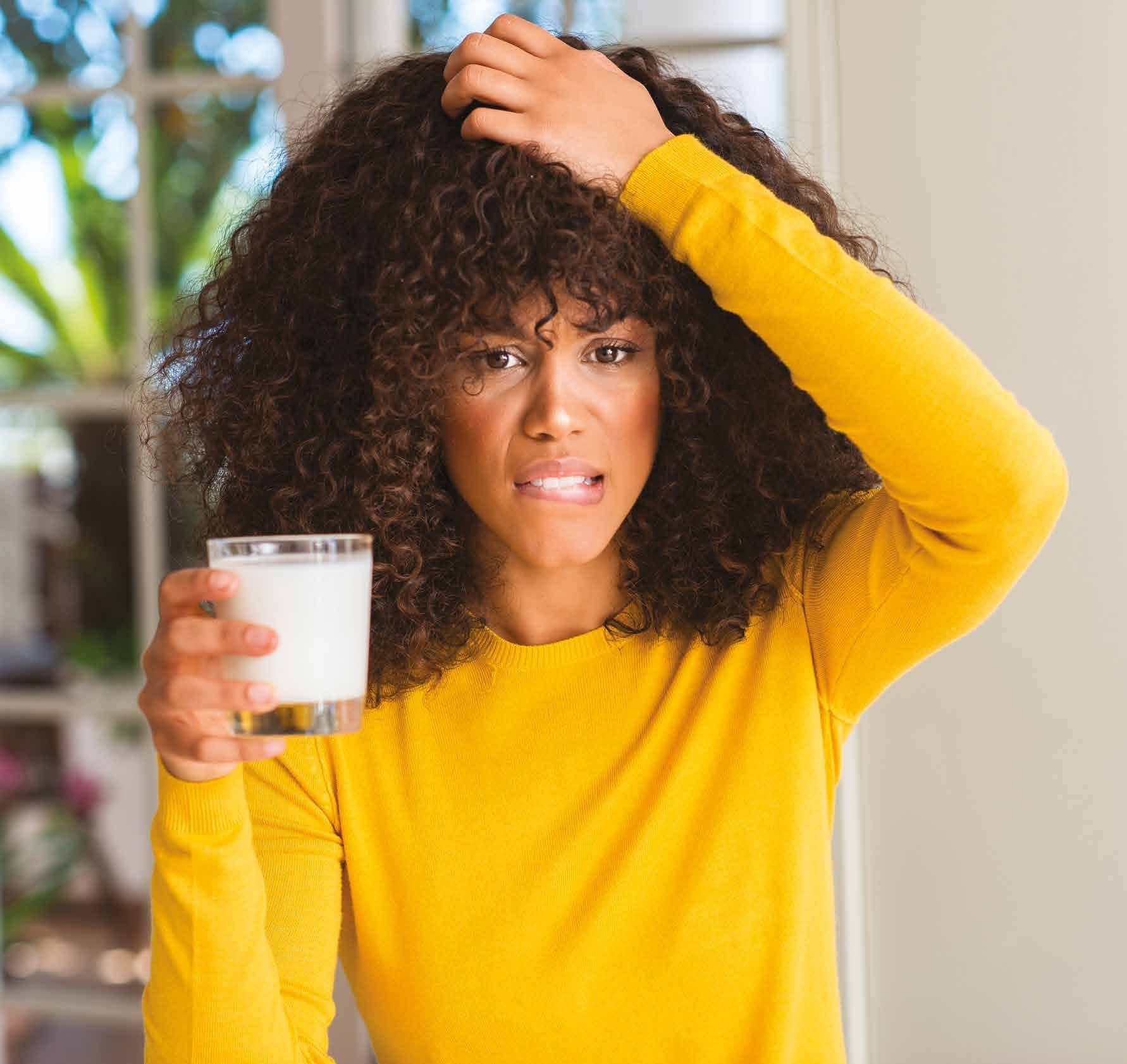 Cutting out cow juice might be a bad idea

Recently, I read that scientists have identified a protein in platypus milk that can kill off drug-resistant bacteria. It’s hoped that one day this novel protein could be used to create a drug to take on the superbugs. This is good news, as long as you are not a platypus. I fully expect platypus milk to become the next superfood. Platypus latte, anyone?

Milk used to be simple. It was the white stuff that came out of cows which you added to your tea or poured on top of your cereal. Then cow’s milk began to get a bad press, first because of fears around saturated fat, followed by worries that it might trigger lactose intolerance.

For those who haven’t been following this particular health scare, cow’s milk is rich in lactose and if you lack the enzyme lactase (which, to be fair, many people do), then your body will find lactose difficult to break down and absorb. The bacteria in your gut will feast on the lactose, producing gas and irritating the gut.