Is Anybody In There? 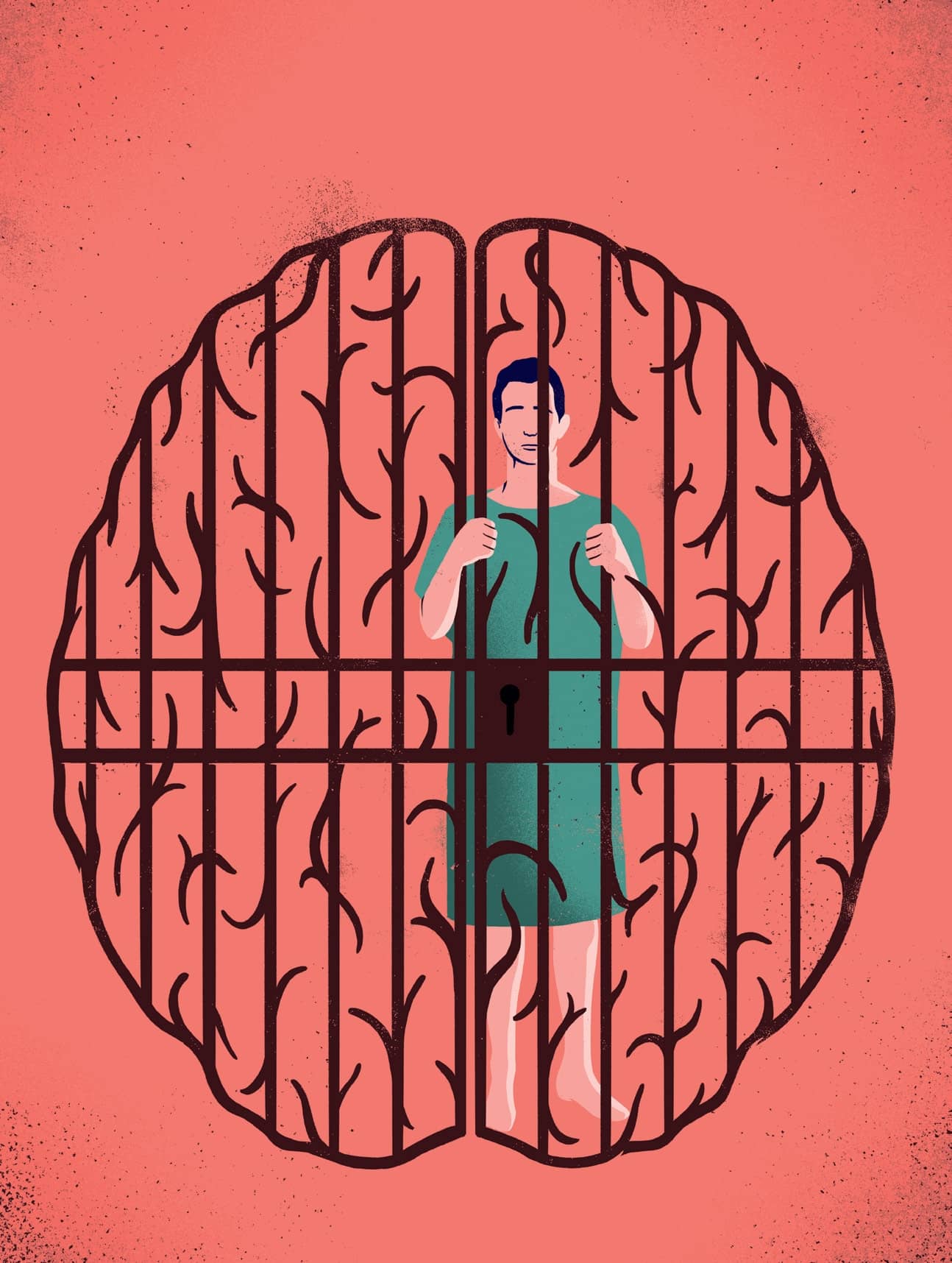 Groundbreaking new research has discovered that 15% of coma patients might be conscious and aware of their surroundings – now, the race is on to find ways to bring them back

The rare occasions when people in vegetative states ‘wake up’ after years, or even decades, of unresponsiveness, always make the news. We’re fascinated by the details behind the jubilant headlines: what was it like waking up from an extremely long sleep? What had been going on in their minds? Were they frozen in time? Or had they, perhaps, be aware of what was going on around them the whole time? It’s hard to gauge how many people are currently in a persistent vegetative state, languishing in a care-home bed, their inner lives a mystery. The causes of their brain injuries are diverse – from oxygen starvation (which could be due to stroke, heart attack, near-drowning, and more) to trauma caused by a blow to the head – and there is no central register. But neuroscientists estimate there are thousands in the UK alone, and they are increasing in number, as doctors get better at saving lives in the aftermath of brain injuries. Thankfully, doctors are also getting better at figuring out what is going on in these patients’ minds. “There have been huge discoveries over the last 15 years,” says Adrian Owen, a professor at the Brain and Mind Institute at Canada’s Western University. The first of these, he says, was “a 2006 paper where we showed that some of these patients are actually aware, and then the 2010 paper where we started to communicate with some of them”. From the data so far, 15-20% of patients show signs of concealed consciousness, and researchers are now making great strides in diagnosing the condition, understanding its mechanics and even working on treatments that could increase the chances of rehabilitation.

Technically speaking, a coma usually only lasts for days or weeks after an injury. “Typically, you don’t go through the screen of a car and straight into a vegetative state,” says Owen. “First, your eyes are closed and you’re on life support.” This is a coma – an acute disorder of consciousness. It’s only after a patient emerges from the coma that they either wake up, are diagnosed with brain death (for which there are clear metrics), or enter a prolonged disorder of consciousness.