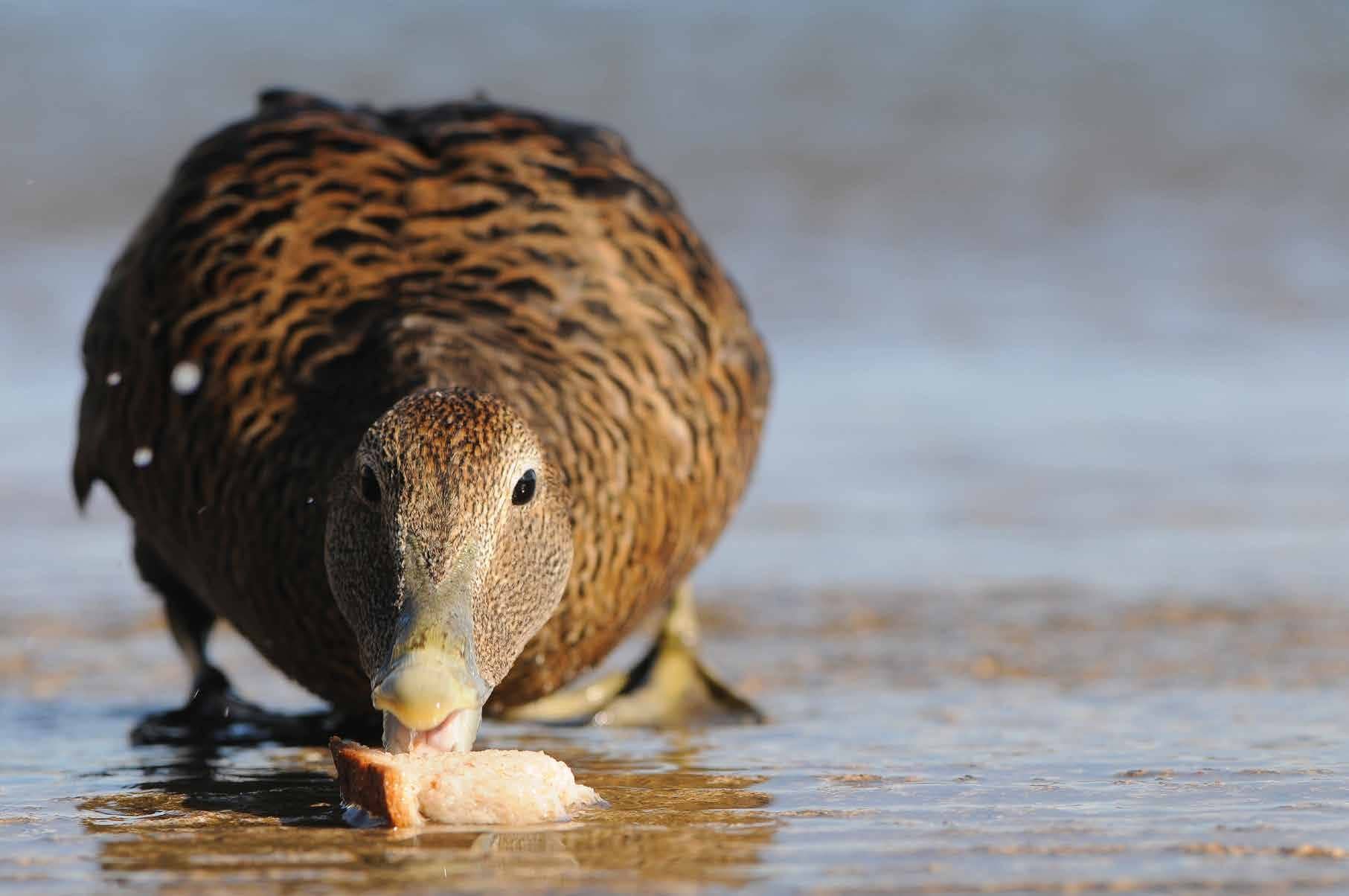 Feeding wildlife: can it do more harm than good?

In October last year, a handmade sign went viral in Derbyshire in the UK. It claimed that ducks were starving because people were no longer giving them bread, due to concerns that it could make them ill. But is feeding ducks and other birds a harmless pastime, or should we leave them to fend for themselves?

* Why are people worried about feeding birds?

Throwing handfuls of bread to ducks is a childhood rite of passage that many have long seen as harmless enough. But in recent years, some scientists have suggested that bread might not do birds’ digestive systems any good. Organisations such as the UK’s Canal and River Trust have also recently discouraged it. They say that, as uneaten food decays, the water quality deteriorates, and algal blooms can occur. Plus, by encouraging ducks to congregate in one place, the build-up of droppings and outbreaks of disease, such as botulism, may become a problem too. Meanwhile, many cities have signs telling us not to feed pigeons and gulls, which are deemed a ‘nuisance’ due to the mess they make, and because scattering bread inevitably attracts rats and mice. It seems that the public has heeded these warnings, and that fewer of us now feed birds this way. When online posts about the Derbyshire notice went viral, feathers flew as ornithologists and conservationists debated the merits of doling out bread to wildfowl. Who is right?

* How does bread affect birds?