Can We Stop Male Suicide? 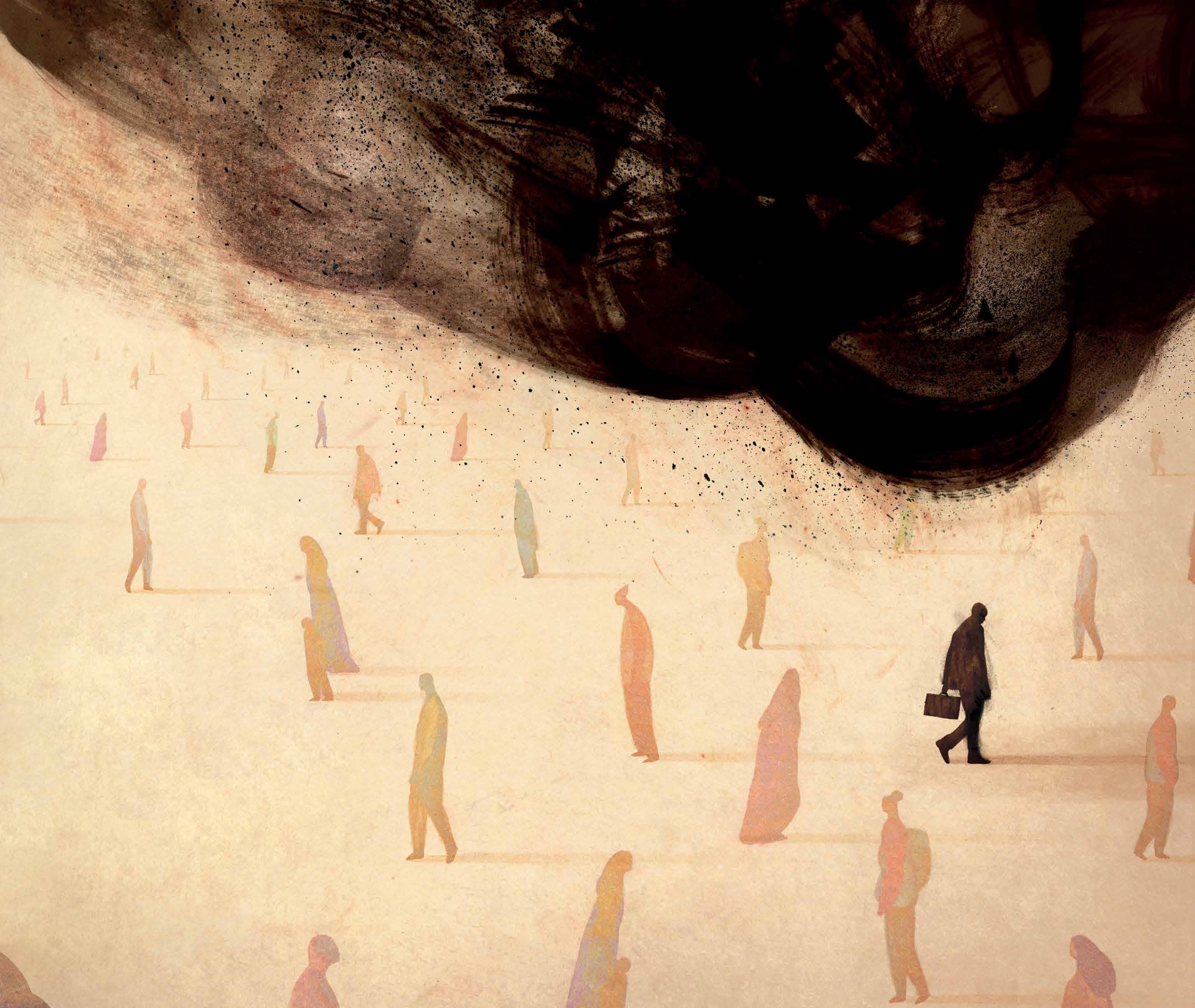 Suicide is the biggest killer of men under 50. We want to know if current research could help us find a solution…

They all decided to kill themselves. Official records say that in the UK in 2016, 4,508 men and 1,457 women died as a result of suicide, but some experts believe the true numbers may be as high as double that. Men appear particularly vulnerable: in fact, suicide is the leading cause of death in men under 50 in the UK, claiming more lives than car accidents, heart disease or cancer. If it were a new disease, suicide would surely prompt a national emergency.

The reasons so many men take their lives are mysterious and infinitely diverse – a complex web of social, psychological, biological and cultural pressures. But new scientific approaches are presenting unexpected avenues for disentangling the threads. Virtual reality experiments and artificial intelligence are revealing those most at risk and could even predict who is most likely to try and take their life. Meanwhile, theories of male ‘social perfectionism’ are throwing light on why men feel they have failed. Together, they offer the prospect of better prevention.