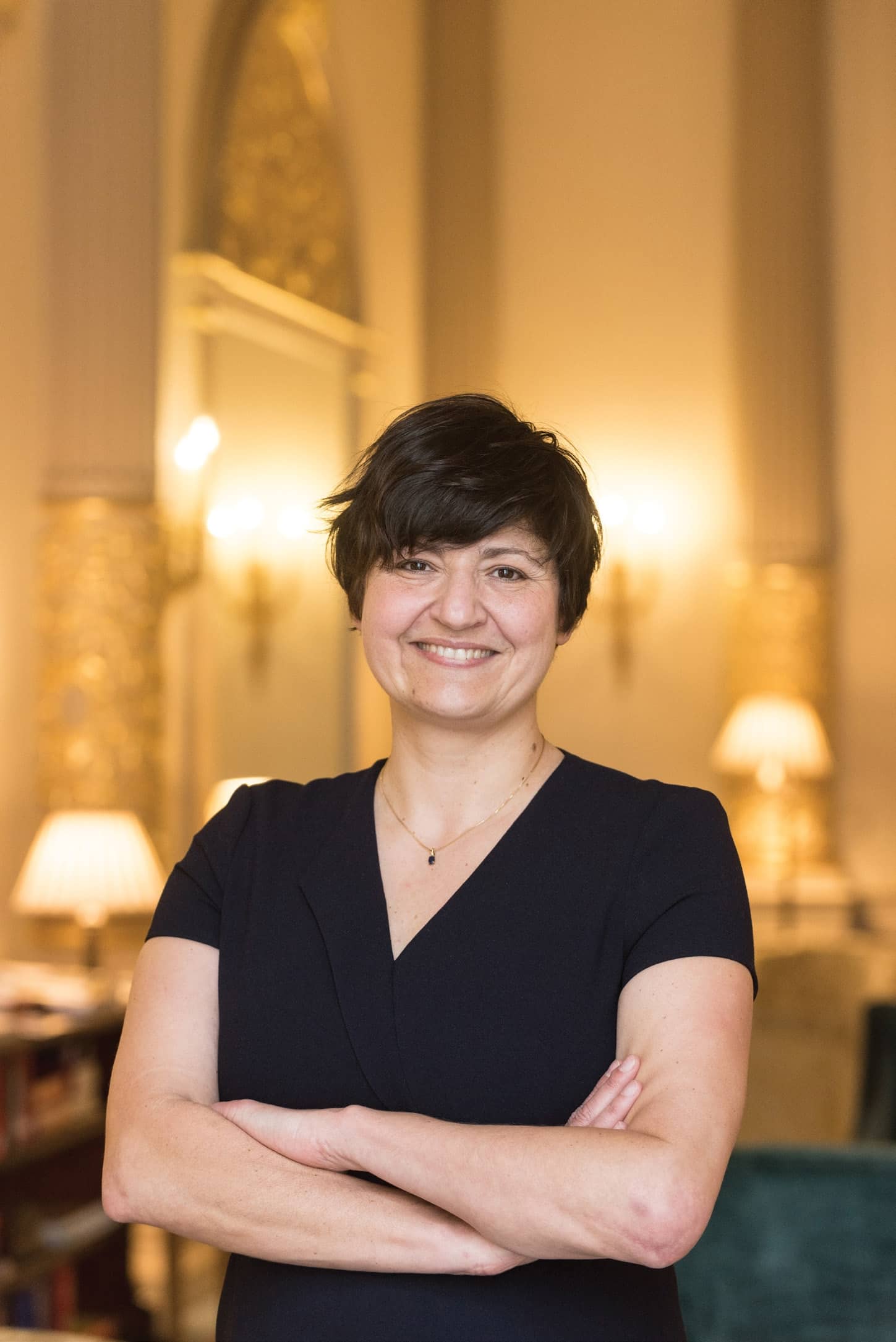 Sonia Contera Nanotechnology is the capacity to visualize, manipulate or fabricate matter at the nanometre scale. It can be many things, from fabricating a small nanoparticle to creating structures made of DNA as a building block. Or even, I would argue, creating new proteins and structures with new proteins, or creating devices to look at things at the nanoscale. Nanotechnology is a very broad term.

How small is ‘nano’?

If we go by the orders of magnitude, a nanometre is 1,000 times smaller than a micron [which is 1,000 times smaller than a millimetre]. A normal optical microscope can’t go down to the nanometre scale. A normal microscope can see a bacterium, for example, which is a micron in size. The nano is the scale of biology, of our molecules. This is the scale that gave rise to life on Earth, so it’s a special scale. That’s why material scientists are also interested in nanotechnology because you can do things at that size that you can’t do at any other size – it’s important for medicine, for materials and, indeed, to understand life on Earth.

When you say ‘creating new proteins’, is that proteins that don’t exist in nature?

Correct. For the last 70 years or so, scientists have been interested in understanding the building blocks of life, which are proteins. We are made of collagen, for example, a tree-like protein, which is a nanometre in diameter. Collagen constitutes the scaffolding within the cells of our bodies, which gives us shape…

In the last decade, we’ve seen huge breakthroughs in our understanding of proteinal structure. People have been able to predict, using a computer, a proteinal structure without doing the experiment – just by knowing the protein’s sequence. This has led people to think about defining proteins that don’t exist in nature. The protein is defined in a computer and then you create a DNA or an RNA code for it. You put the code inside a living cell, such as yeast, which you use as a living factory, and then nature produces your nanoscale materials.

This is a radical new way of doing science. Scientists are thinking of using these nanoscale materials like drugs, but also as building materials for the future because the protein you design in the computer is defined with atomic precision. And you can define them to assemble into the structures you want.

Of course, it’s still early days and only a limited amount of some proteins with the specific characteristics can be made this way. But it’s a radical point. We’re using biology to create our nanostructures; we’re merging with the capacity of nature to build the materials.

Is it just proteins that can be used to make nanostructures?