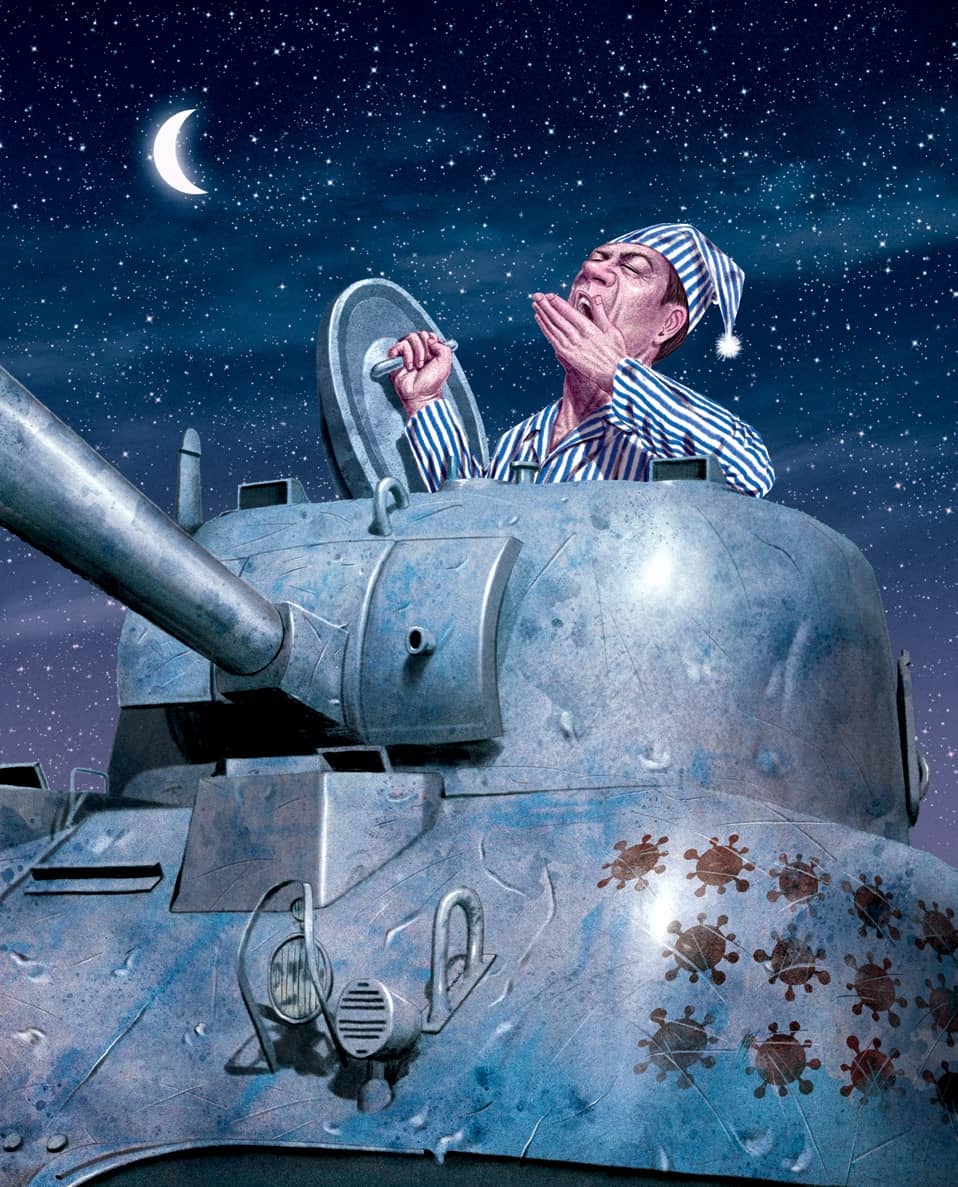 Like everyone else, I have been overwhelmed by the speed at which COVID-19 has emerged from nowhere and threatened our way of life. At the end of December 2019, it was just a few ‘flu-like cases’ in Wuhan. Now it is a pandemic, which, for many people, has only just begun.

I’ve seen it up close, as two of my sons have had it. One of them, Daniel, returned in mid-March from Australia, where he had been sharing a flat with two doctors. A few days later, he got a call from one of his former flatmates saying he had tested positive for COVID-19, as had four others of their mutual medical friends.