Why The Saudis Are Going Solar 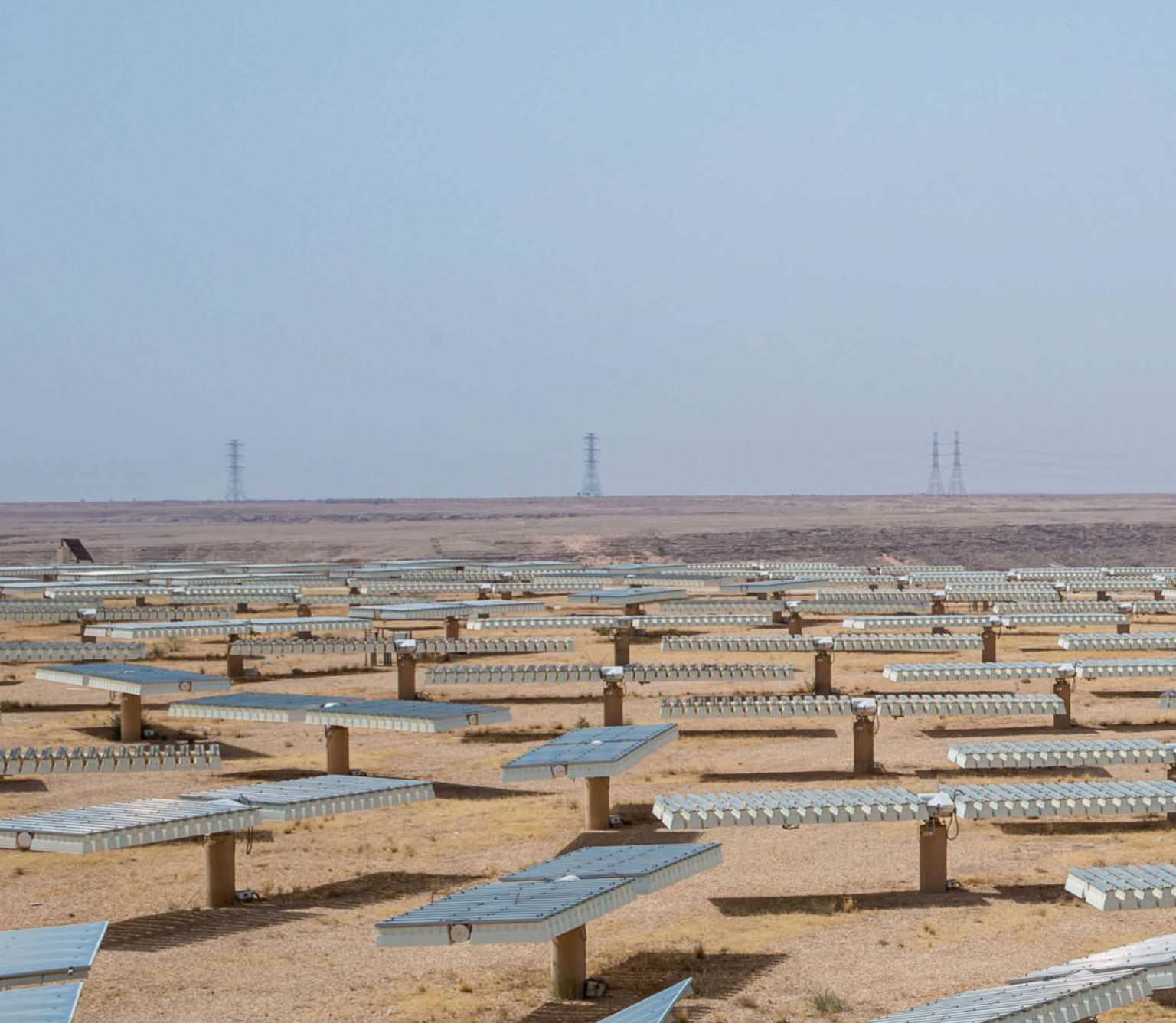 The fate of one of the biggest fossil-fuel producers of the past 40 years may now depend on its investment in renewable energy.

Prince Turki bin Saud bin Mohammad Al Saud belongs to the family that rules Saudi Arabia. He wears a white thawb and ghutra, the traditional robe and headdress of Arab men, and he has a cavernous office hung with portraits of three Saudi royals. When I visited him in Riyadh this spring, a waiter poured tea and subordinates took notes as Turki spoke. Everything about the man seemed to suggest Western notions of a complacent functionary in a complacent, oil-rich kingdom.

But Turki doesn’t fit the stereotype, and neither does his country. Quietly, the prince is helping Saudi Arabia—the quintessential petrostate—prepare to make what could be one of the world’s biggest investments in solar power.

Near Riyadh, the government is preparing to build a commercial-scale solar-panel factory. On the Persian Gulf coast, another factory is about to begin producing large quantities of polysilicon, a material used to make solar cells. And next year, the two state-owned companies that control the energy sector—Saudi Aramco, the world’s biggest oil company, and the Saudi Electricity Company, the kingdom’s main power producer—plan to jointly break ground on about 10 solar projects around the country.

Turki heads two Saudi entities that are pushing solar hard: the King Abdulaziz City for Science and Technology, a national research-and-development agency based in Riyadh, and Taqnia, a state-owned company that has made several investments in renewable energy and is looking to make more. “We have a clear interest in solar energy,” Turki told me. “And it will soon be expanding exponentially in the kingdom.”

Such talk sounds revolutionary in Saudi Arabia, for decades a poster child for fossil-fuel waste. The government sells gasoline to consumers for about 50 cents a gallon and electricity for as little as 1 cent a kilowatt-hour, a fraction of the lowest prices in the United States. As a result, the highways buzz with Cadillacs, Lincolns, and monster SUVs; few buildings have insulation; and people keep their home air conditioners running—often at temperatures that require sweaters—even when they go on vacation.

Saudi Arabia produces much of its electricity by burning oil, a practice that most countries abandoned long ago, reasoning that they could use coal and natural gas instead and save oil for transportation, an application for which there is no mainstream alternative. Most of Saudi Arabia’s power plants are colossally inefficient, as are its air conditioners, which consumed 70 percent of the kingdom’s electricity in 2013. Although the kingdom has just 30 million people, it is the world’s sixth-largest consumer of oil.

Now, Saudi rulers say, things must change. Their motivation isn’t concern about global warming; the last thing they want is an end to the fossil-fuel era. Quite the contrary: they see investing in solar energy as a way to remain a global oil power.

The Saudis burn about a quarter of the oil they produce— and their domestic consumption has been rising at an alarming 7 percent a year, nearly three times the rate of population growth. According to a widely read December 2011 report by Chatham House, a British think tank, if this trend continues, domestic consumption could eat into Saudi oil exports by 2021 and render the kingdom a net oil importer by 2038.

That outcome would be cataclysmic for Saudi Arabia. The kingdom’s political stability has long rested on the “ruling bargain,” whereby the royal family provides citizens, who pay no personal income taxes, with extensive social services funded by oil exports. Left unchecked, domestic consumption could also limit the nation’s ability to moderate global oil prices through its swing reserve—the extra petroleum it can pump to meet spikes in global demand. If Saudi rulers want to maintain control at home and preserve their power on the world stage, they must find a way to use less oil. 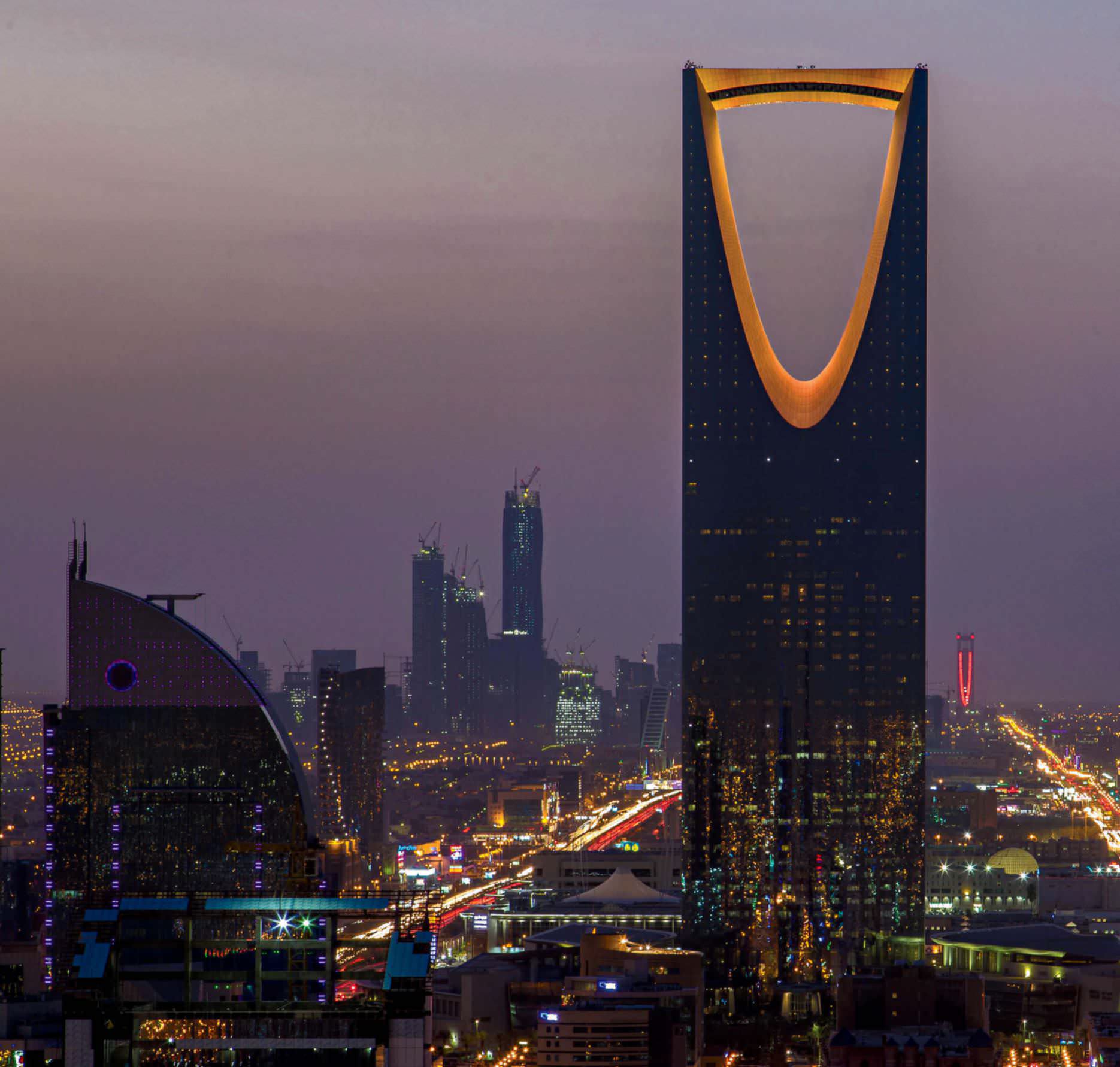 Solar, they have decided, is an obvious alternative. In addition to having some of the world’s richest oil fields, Saudi Arabia also has some of the world’s most intense sunlight. (On a map showing levels of solar radiation, with the sunniest areas colored deep red, the kingdom is as blood-red as a raw steak.) Saudi Arabia also has vast expanses of open desert seemingly tailor-made for solar-panel arrays.

Solar-energy prices have fallen by about 80 percent in the past few years, due to a rapid increase in the number of Chinese factories cranking out inexpensive solar panels, more efficient solar technology, and mounting interest by large investors in bankrolling solar projects. Three years ago, Saudi Arabia announced a goal of building, by 2032, 41 giga watts of solar capacity, slightly more than the world leader, Germany, has today. According to one estimate, that would be enough to meet about 20 percent of the kingdom’s projected electricity needs—an aggressive target, given that solar today supplies virtually none of Saudi Arabia’s energy and, as of 2012, less than 1 percent of the world’s.

Some of Saudi Arabia’s most prominent industrial firms, as well as international electricity producers and solar companies big and small, have lined up to profit from what they see as a major new market. The fact that Saudi Arabia, an ardent booster of fossil fuels, has found compelling economic reasons to bet on solar is one of the clearest signs yet that solar, at least in some cases, has become a cost-effective source of power.

But the Saudis’ grand plan has been slow to materialize. The reasons include bureaucratic in fighting; technical hurdles, notably dust storms and sandstorms that can quickly slash the amount of electricity a solar panel produces; and, most important, the petroleum subsidies that shield Saudi consumers from any real pressure to use less oil. The kingdom is a fossil-fuel supertanker, and though the captain knows that dangerous seas lie ahead, changing course is proving exceedingly hard.