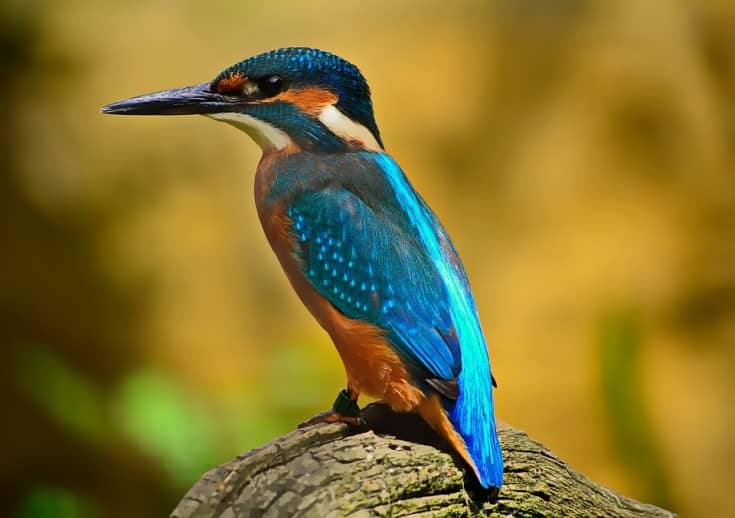 A study published in the journal Science reveals that since 1970, bird populations in the United States and Canada have declined by 29 percent, or almost 3 billion birds, signaling a widespread ecological crisis.

The results show tremendous losses across diverse groups of birds and habitats from iconic songsters such as meadowlarks to long-distance migrants such as swallows and backyard birds including sparrows. The study notes that birds are indicators of environmental health, signaling that natural systems across the U.S. and Canada are now being so severely impacted by human activities that they no longer support the same robust wildlife populations. The findings showed that of nearly 3 billion birds lost, 90 percent belong to 12 bird families, including sparrows, warblers, finches, and swallows common, widespread species that play influential roles in food webs and ecosystem functioning, from seed dispersal to pest control. Among the steep declines noted: