The Legacy Of Kerala Mathematics 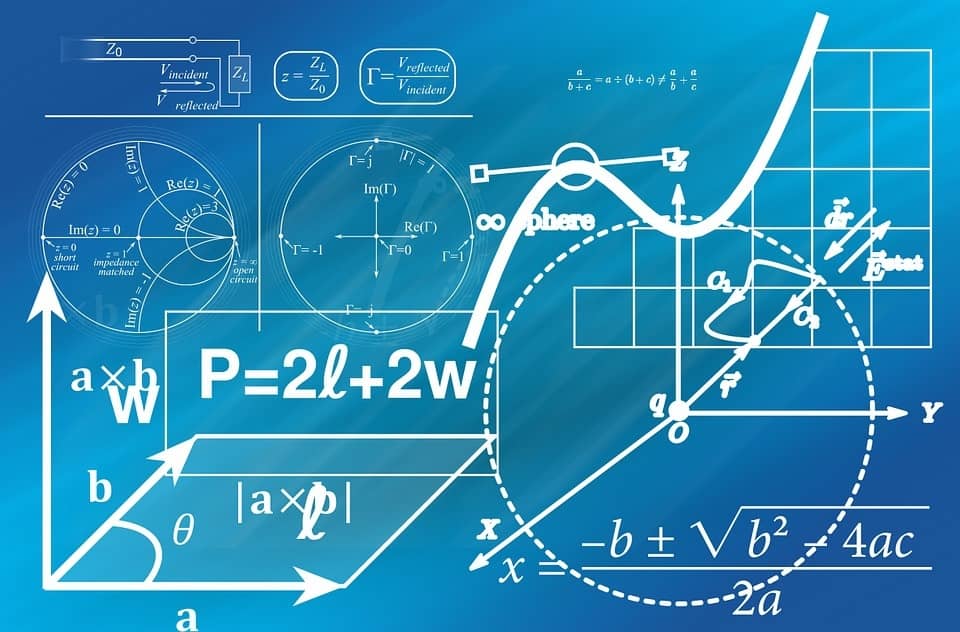 The renowned poet Kodungallur Kunjikkutan Thampuran in his work 'Keralaprathishta', comments that Kerala, with Kanyakumari as the southern part and Gokarna, a range of mountains as the northern part is a land of virtue blessed by Lord Siva and Lordess Parvathi.

Out of such blessings Kerala has contributed much to the world of Mathematics which emanate from the boundaries of this meritorious land. Mathematics and Astronomy which are co travelers got unparalleled growth and developments in the fertile soil of Kerala. Mathematicians from Kerala made significant inventions regarding planetary movements years before their European counterparts Kepler, Kopernicus, Galelio and Newton started similar studies. In Upanishads and Vedas, there were observations regarding planetary movements , their positions and their effect on the day to day life. The major contribution of the school of mathematics in Kerala was to support and supplement these observations by structuring a strong platform of mathematics. The Kerala school of mathematics which can be specified as the first Indian school of mathematics is the place where the mathematical relation between the movements of the sun, the moon and the earth was subjected for a deeper study and obtained very decisive results. Along with this, how the position of planets and heavenly bodies affect whether, environment and the agricultural needs of this land were also the subjects of study in the Kerala school.