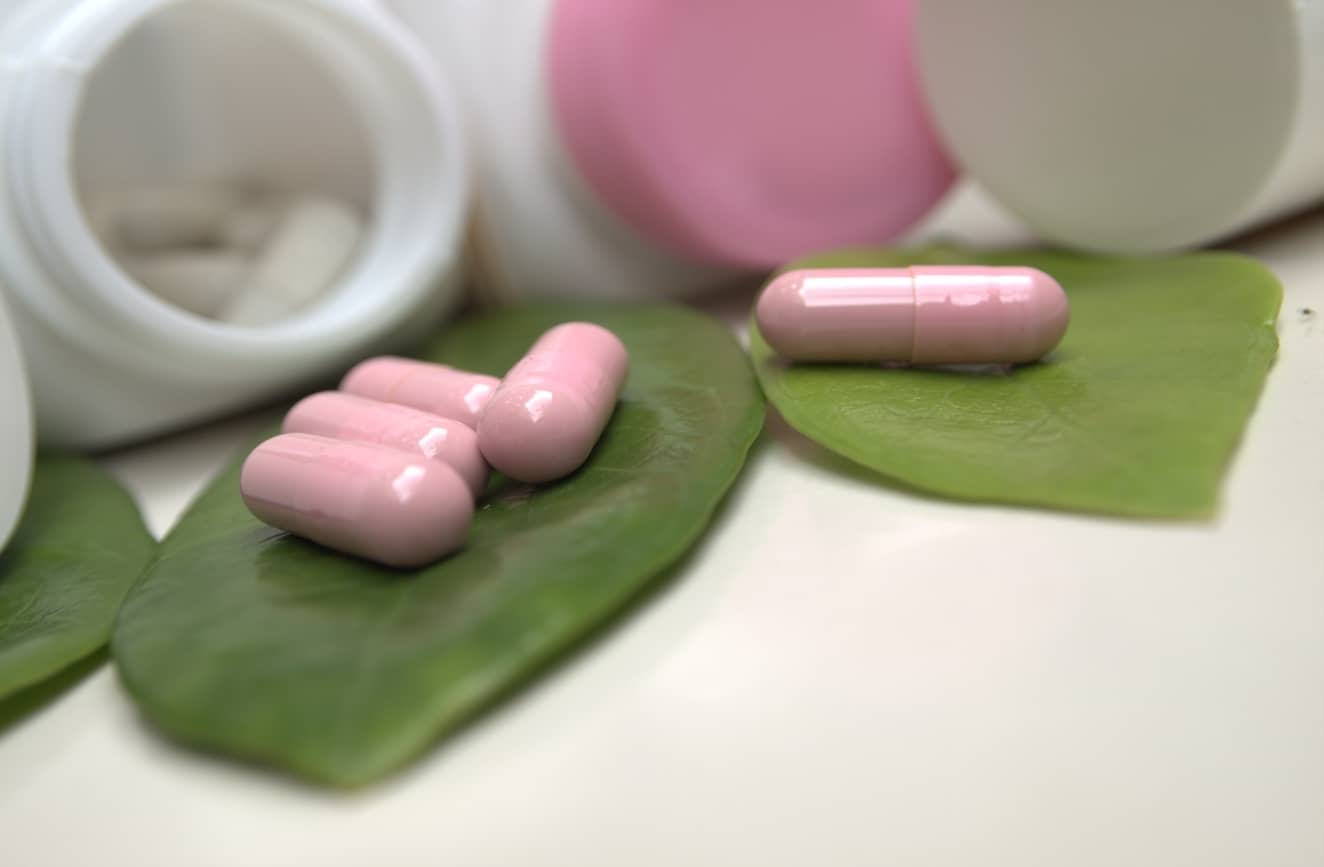 Natural products and traditional medicines are of great importance. Such forms of medicine as traditional Ayurveda and Unani have been practiced in India and some areas of Asia.

Since prehistoric times, humans have used natural products, such as plants, animals, microorganisms, and marine organisms, in medicines to alleviate and treat diseases. Millions of Indians use herbal drugs regularly, as spices, home-remedies, health foods as well as over-the-counter (OTC) as self-medication or also as drugs prescribed in the nonallopathic systems. Plants have been used for medicinal purposes long before prehistoric period. Ancient Unani manuscripts Egyptian papyrus and Chinese writings described the use of herbs. Evidence exist that Unani Hakims, Indian Vaids and European and Mediterranean cultures were using herbs for over 4000 years as medicine. Indigenous cultures such as Rome, Egypt, Iran, Africa and America used herbs in their healing rituals, while other developed traditional medical systems such as Unani, Ayurveda and Chinese Medicine in which herbal therapies were used systematically.