Myths and Facts of Nanotechnology: Science Operating at Nanoscale 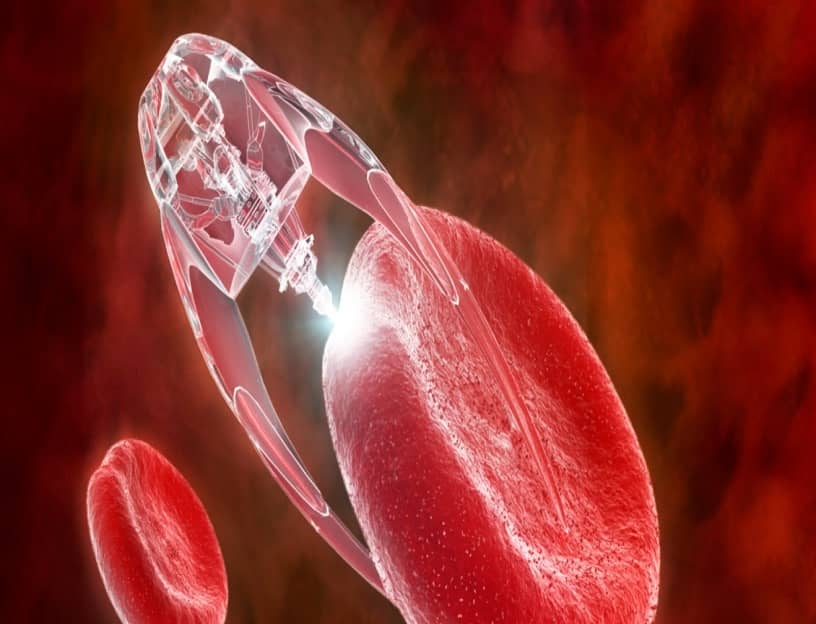 Nanotechnology is the current edge technology which encompasses science, engineering, and technology at the nanoscale. Nanotechnology involves the use of materials which are in the size range of 1 to 100 nanometers (nm).

Rodshaped materials who selength ranges in micrometers but diameter is in the range of 1-100 nanometer can also be considered as nanomaterials. What is nanometer or how small is that? A nanometer is one-billionth of a meter (A meter is 39.37 inches, or slightly longer than one yard). The prefix “nano” means “one billionth”, or 10-9, in the international system for units of weights and measures. The abbreviation for nanometer is "nm." A nanometer is one-billionth of a meter and if we compare with the diameter of human hair, it is about 50,000 times thick than diameter of nanometer. Let's suppose we have a sheet of paper which is already very less in thickness and if we divide this thickness by nanometers then it will be about 100,000 nanometers thick. Depending on the shape, the application, or the components, nanomaterials may be called by a variety of different names, including nanoparticles, nanotubes, nanofilms, nanoshells, nanospheres, nanowires, nanoclays, nano-polymers, and much more. There is exponentially increase in the surface area of nanomaterials during synthesis from bulk materials which makes these materials highly reactive and gain novel properties. Because of very small size nanomaterials can behave differently, for example, a material's melting point, color, strength, chemical reactivity, and more may change at the nanoscale.

Naturally, nanomaterials are formed from forest fires, volcanoes (hot lava),by means of gas-to-particle conversion, microparticles of size less than 100 nm, and also some of the biological molecules are in size range of nanomaterials such as DNA, RNA, and some proteins. Anthropogenic nanomaterials can further be classified as intentional and unintentional. Intentional nanomaterials are those which are produced intentionally for specific purpose for such as engineered nanomaterials (ENMs) for controlled size and shape, designed for functionality like gold, iron, titanium dioxide, carbon nanotubes, silica nanoparticles, metals, semiconductors, metal oxides, carbon, polymers, nanospheres, wires, needles, tubes, shells etc.