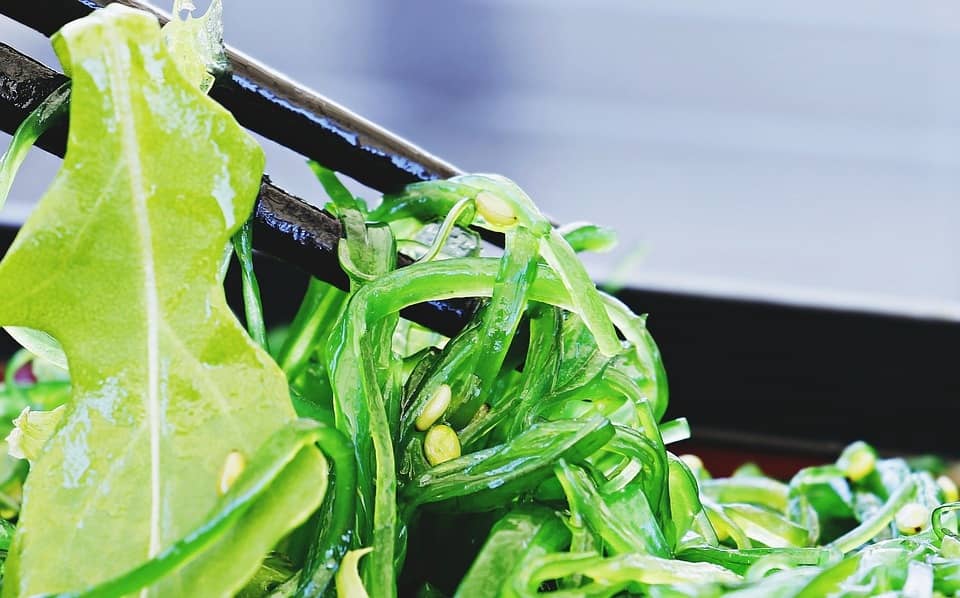 Agar-Agar is a “gelatinous substance that is derived from the cell wall of red seaweed most notably “Tengusa” [Gelidiaceae] and “Ogonori” [Gracilaria].”In India Agar- Agar is sold under the name of “China grass” and “Kanten” in Japan. It has been discovered accidentally by a Japanese innkeeper in the 17th century.

It is a mixture of two components the linear polysaccharide agarose and heterogeneous mixture of smaller molecules known as agropectin. Agar replaced gelatin as the preferable medium used in laboratories to grow bacteria as it was found that Agar is not degraded by the bacteria. In India seaweed is found in the coastline of Tamil Nadu, Kerala, Karnataka, Andhra Pradesh and Gujarat. In an FAO report India produces 100-160 tonnes per year agar-agar from 800-1300 tonnes of seaweed GelidiellaAcerosa and Gracilariaspieces. Being a good stabilizing and gelling characteristic as well as unique holding ability of large amount of moisture. Agar-Agar is gaining application in several food products in Indian subcontinent because 80% of total population is vegetarian and they likely to prefer food item whose ingredient is extracted from vegan source.