Dragon Fruit For Health And Wealth 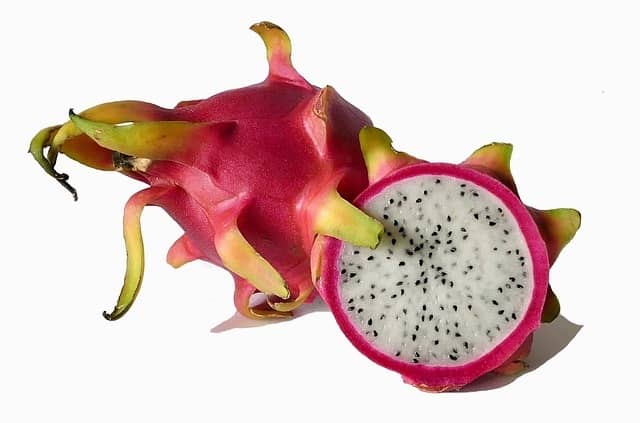 Hylocereus undatus, commonly called as 'Dragon fruit' or 'Pitaya', or 'Pitahaya' is a climbing vine belonging to the family Cactaceae.

Though Dragon fruit has originated in Central America, is found distributed in over six continents. Probably it is known as 'Dragon fruit' because of its scaly appearance like a dragon. It is also grown as an ornamental plant because of its very attractive flowers. The fruit has been neglected by mainstream fruit traders for centuries, but now it has become one of the top exports of Vietnam. More than 2000 tonnes of Dragon fruits are being imported into India from Vietnam, Thailand and China every year. In India, Dragon fruit is an introduced crop and is getting popular with more than 500 acres under commercial cultivation in states of Andhra Pradesh, Gujarat, Maharashtra, Uttar Pradesh, Karnataka and Tamil Nadu. Dragon fruit is highly perishable with a shelf life of only 4-5 days under ambient condition. If the crop harvest is delayed by 2–3 days after its full maturity, its quality loss is accelerated and fruits deteriorate easily. The fruits attain maturity within 2-3 days of peel color change from green to red or magenta. It is a non-climacteric fruit, and both white and red/magenta pulp color types develop red or magenta skin color at maturity. Under South Indian conditions, the fruit matures in 28-34 days. Cultivation of dragon fruit has great commercial prospects in India as its price in retail market ranges from Rs.200-300 per kilogram.