Can CRISPR technology help to feed the India? 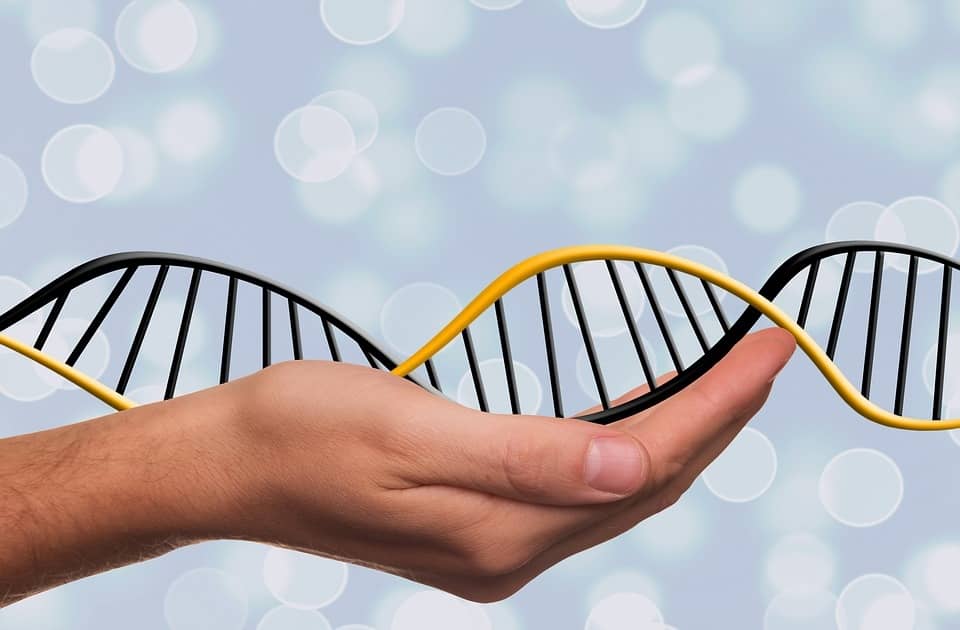 The way world is moving towards technology, time is not far that we will totally indulged into artificial complex lifestyle full of health complexities.

Hidden hunger is an alarming global tsunami and controlling this in any manner is an affordable opportunity to improve the lives of more than half of the world population especially developing countries (UNICEF report, 2017). New developments are leading to rising carbon levels making food less nutritious which brings nutrition crisis. In the current scenario, the paradox is while the number of undernourished people has gone down by one-third in the last decade, but the malnutrition is increasing to an alarming ratio and this could be related to the increase in Co2 level.

Hunger around the world is rising again, high CO2 level is jeopardizing the progress made to end the scourge of food insecurity. Why rising carbon levels are bad for Indians as it is making rice and wheat less nutritious, putting millions at risk of malnutrition. The antinutritional effects and environmental implications has instigated numerous studies and aimed at how to stabilize the plant nutrition. Gene editing is the need to solve this incumbency of nutrition.

Currently India is well poised to become the third largest economy in the coming decades though it is still notorious for being undernourished facing the major challenge of hidden hunger. Although we boast that India is set to become the youngest nation by 2020 with a huge workforce of 64%, the reality is the hidden hunger, which may be due to the rising carbon dioxide (CO2). The time is come where we have to address the nutrition security than the food hunger. High carbon dioxide leads to lower concentration of protein, iron, and zinc in the crops. Cereals and lentils are most affected if grown under polluted environment. In India millions of people are facing nutritional deficiencies because of rise in carbon dioxide. Rising carbon dioxide making staple food such as rice and wheat less nutritious.

By recent survey it is reported that by year 2050 millions of people are at risk of becoming nutrient-deficient. Researchers at Harvard T.H. Chan School of Public Health in the US found that rising CO2 levels from human activity could result in 175 million people worldwide becoming zinc deficient and 122 million people becoming protein deficient by 2050. The study, published in the journal Nature Climate Change, also found that over one billion women and children could lose a large amount of their dietary iron intake, putting them at increased risk of anemia and other diseases.

'Hidden hunger' refers to a more insidious type of deficiency of vitamins and minerals (Iron, zinc and calcium)in the diet contributing serious health constraints with two extremes - on one side it cause growth retardation, physical disabilities and compromised intellect and on the other hand overweight or obesity with weak immune systems and low life expectancy. It has been also observed that India would bear the greatest burden, with an estimated 50 million people becoming zinc deficient. As many as 38 million people in India are at the risk of becoming protein deficient and 502 million women and children becoming vulnerable to diseases associated with iron deficiency, the researchers said. Other countries in South Asia, Southeast Asia, Africa, and the Middle East would also be significantly impacted, they said. Presently, over two billion people worldwide are estimated to be deficient in one or more nutrients. In general, humans tend to get a majority of key nutrients from plants: 63 % of dietary protein, 81 % of iron and 68 % of zinc comes from vegetal sources, researchers said. It has been shown that higher atmospheric levels of CO2 result in less nutritious crop yields, researchers said. Concentrations of protein, iron, and zinc are 3-17 % lower when crops are grown in environments where CO2 concentrations are 550 parts per million (ppm) compared with crops grown under current atmospheric conditions, in which CO2 levels are just above 400 ppm.