When Giant Arthropods Ruled the Earth 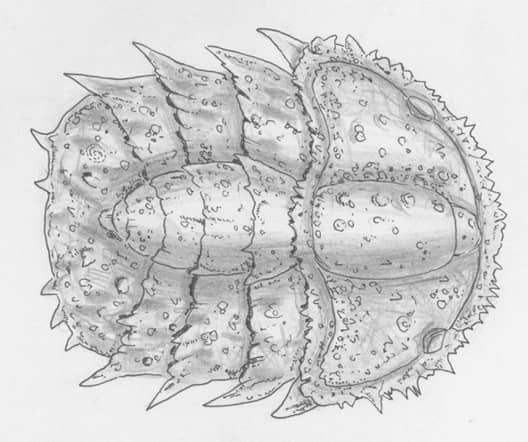 The bones which belonged once upon a time to living beasts, which have been unearthed by curious minds, take on new life in our imaginations. Human beings have frequently dreamt up wild stories around prehistoric lifeforms; some of these were even being told and believed among early paleontology groups. For a while, a mythological aura hung around the study of these titans of a former age.

In modern-day society, the creatures of bygone eras have been the inspiration for an exorbitant amount of contributions to fiction. Dinosaurs have sprung up in countless tales and perhaps have some responsibility for the connotation of dragons. The prehistoric shark Megalodon and its infamous reputation prompted The Meg (2018). Elasmotherium, an extinct species of rhinoceros similar in size to a mammoth, might have influenced the great Star Wars Rhino (otherwise known as the “Swhino” or Mudhorn) that Dyn Jarren battles in the second episode of The Mandalorian. Paleontology has been a crucial garden bed for telling stories of fantasy.

However, apart from the dinosaurs themselves, there seems to be only one other collective group of organisms that have had a similarly extensive impact on fiction: giant arthropods. Them! (1954), The Deadly Mantis (1957), The Black Scorpion (1957), The Fly (1958), the giant crab from Mysterious Island (1961), the alien from Men in Black (1997), the Wirrn from Doctor Who, Shelob in Lord of the Rings, Mothra from the kaiju universe: all of these showcase on a grand scale the inclusion of giant arthropods in storytelling.

But are these monstrosities mere fables, or was there once some authenticity in the proportions fantasy has allotted to the creepy crawlies of drama, horror, and science fiction? As we shall see, the answer lies somewhere in between. For the truth is, in eons past, there were indeed armored crawlers which comparatively overshadow the size of a human being. They were creatures which we may safely assume we would prefer not to meet face to face.

To start off this exploration of the prehistoric variety of phylum Arthropoda, it would be best to revisit what defines this group and sets them apart from the rest of the Animal Kingdom. Most distinguishingly, their anatomy consists of segmented parts covered by an exoskeleton, a natural armor. Phylum Arthropoda comprises the most sizable phylum in the Animal Kingdom. Our creepy crawly companions have long dominated the animal world, both land and sea – and not always in mere quantities. 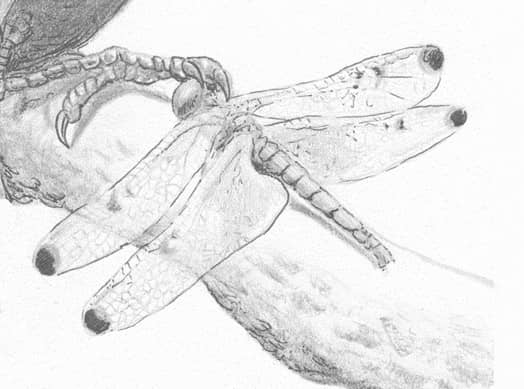