The Song Of The Immortal Violin 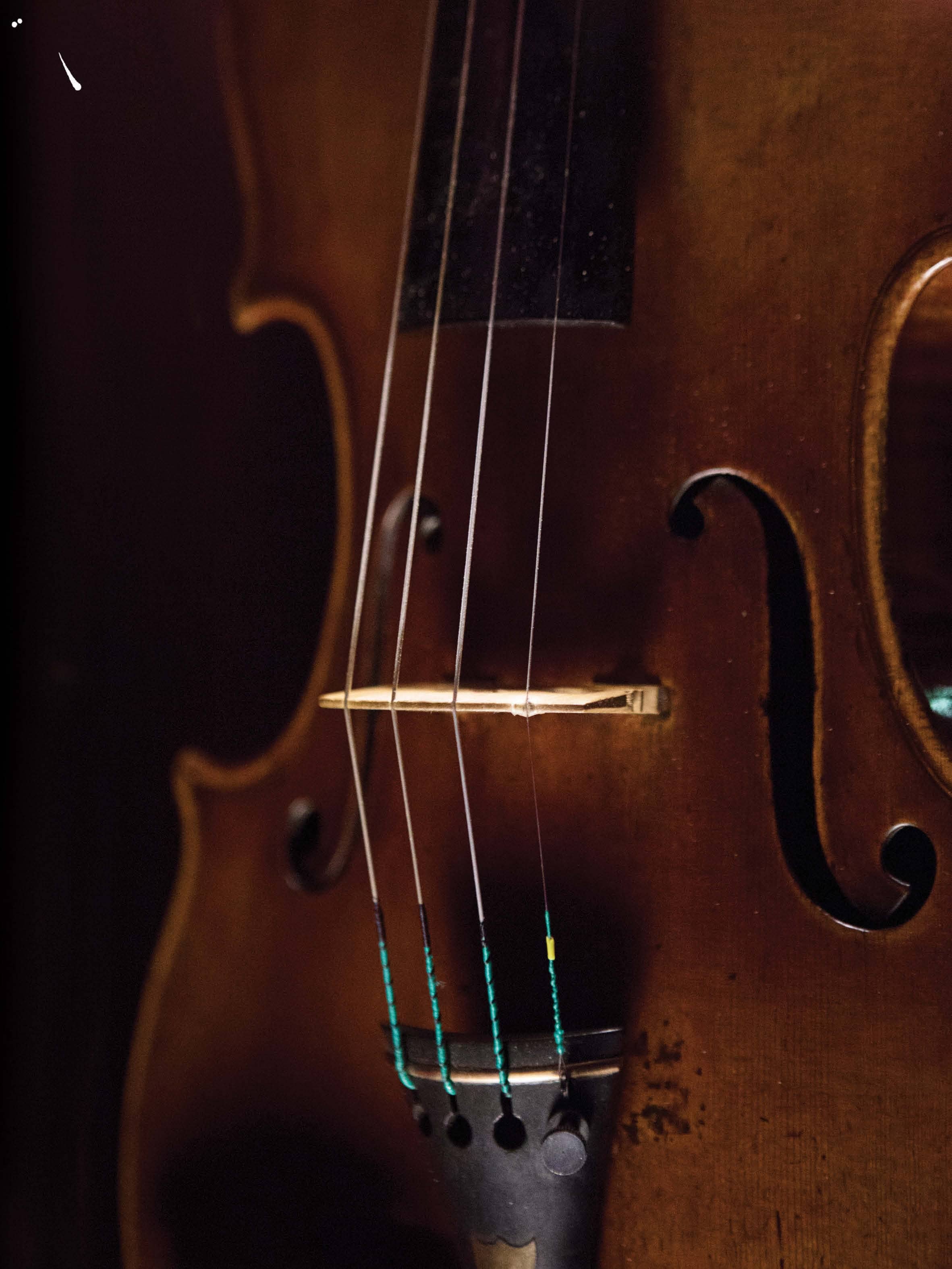 The masterpieces that Antonio Stradivari created three centuries ago will not live forever. One museum hopes digitizing their melodious voice will save them for future generations.
Chuck Squatriglia

Antoni De Lorenzi takes a seat onstage in the concert hall of Museo del Violino in Cremona, Italy, and carefully tucks a Stradivarius under his chin. The violin, crafted in 1727 and called Vesuvio, gleams red in the soft light of the auditorium. Through an earpiece, the soloist hears a metronomic beat as a voice says, “Go.”

De Lorenzi draws his bow across the lowest string and plays G for half a beat. He pauses, then follows with A-flat. Then A. He moves up the scale, never changing his pace as he works through all four strings. Once he finishes, he repeats the exercise, this time sounding each tone just a bit faster. 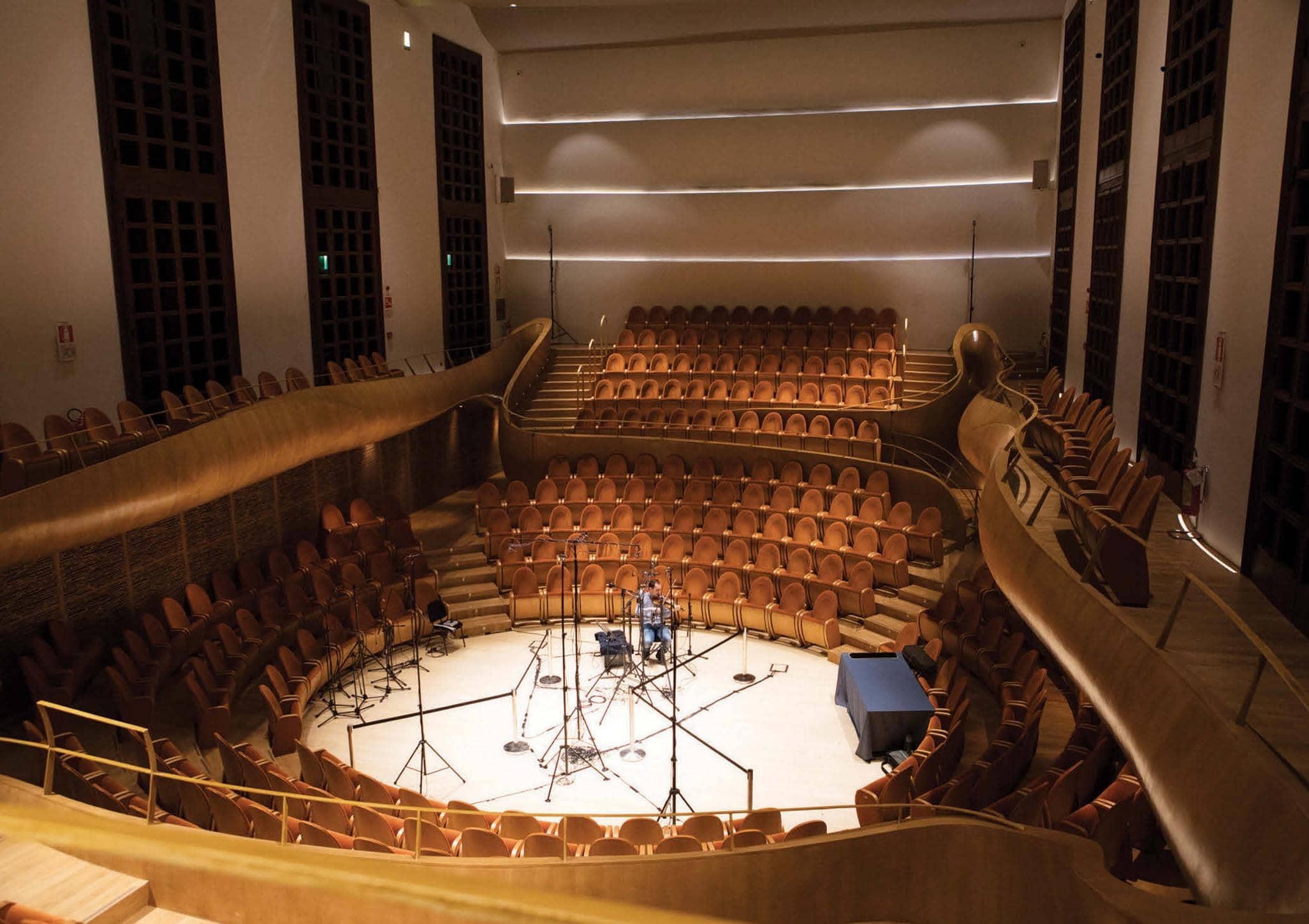 Clearly, this is no ordinary concert—or a typical practice. Outside, police have cordoned off the street to traffic. Inside, workers have shut down the heater despite the January chill, dimmed the lights, and unscrewed any buzzing bulbs. As each solitary note reverberates, an audience of 32 microphones dotted throughout the auditorium silently listens.

De Lorenzi’s performance is part of a campaign to preserve the Stradivarius sound. Although many of the approximately 1,100 stringed masterpieces that Antonio Stradivari and his sons handcrafted in this town have endured for some 300 years, they are still mortal. Almost half have been lost to accidents, haphazard repairs, or the wear that comes with age. Of the 650 or so that survive, some have grown too fragile to play, their wood too thin or joints too weak to take the string tension or bowing pressure. Even those that still see regular use may change over the decades, as time and vibration slowly alter their mellifluous tone.

Stradivari remains the defining figure in violin-making, a name on par with Chanel or Ferrari. He fashioned instruments for kings and cardinals, and his creations bring their distinctive voice to the repertoires of modern soloists like Itzhak Perlman and Anne-Sophie Mutter. Musicians, luthiers, and scientists have tried for decades to figure out what gives a Strad its beautiful sound, yet no one has ever quite replicated it. And so the dream is to create a digital archive that will survive long after the last Stradivarius falls silent, allowing composers and artists to continue making music with them.

De Lorenzi proceeds, working through scales at varying tempos, intensities, and volumes with the precision and passion he’d bring to a DvoÅ™ák symphony or Verdi opera. In a stuffy, soundproofed room tucked beneath the auditorium’s seats, audio engineer Thomas Koritke, whose company will create a virtual version of the instrument, listens through speakers as his computer records it all. He will do this every day for five weeks, meticulously documenting thousands of variations of the sounds Vesuvio and three other masterworks of its era can produce.

The museum hopes this painstaking exercise grants the rare treasures a degree of immortality so they might enchant future generations. “These instruments have been played for 300 years,” says Fausto Cacciatori, a curator there. “We are committed to making them play for another 300.”

The Museo del Violino, which opened in 2013 to celebrate the work of Stradivari and others, sits in the heart of Cremona. The ancient city, about an hour outside Milan, began as a Roman colony in 218 B.C. and developed a rich, cosmopolitan culture under Spanish, French, Austrian, and Italian rule. By the 17th century, the town was home to a thriving community of instrument-makers. (Even now it boasts some 250 luthiers.)

Historians credit craftsman Andrea Amati with creating the modern violin here in the 1500s. But it was Stradivari, born around 1644, who combined three key innovations that helped accelerate the instrument’s transition from the chamber rooms of the Baroque period to the concert halls of the Classical: He designed his offerings slightly larger than his contemporaries. He flattened the arch of the top plate, called the belly, and made the piece lighter than was customary. He elongated the f-shaped holes that permit the belly to vibrate freely and allow the air resonating inside to more easily radiate as music. These changes provided the powerful sound and projection musicians sought. “He perfectly understood the new requirements of the violinists of the time,” Cacciatori says.