Seven Sounds Science Has Yet To Solve! 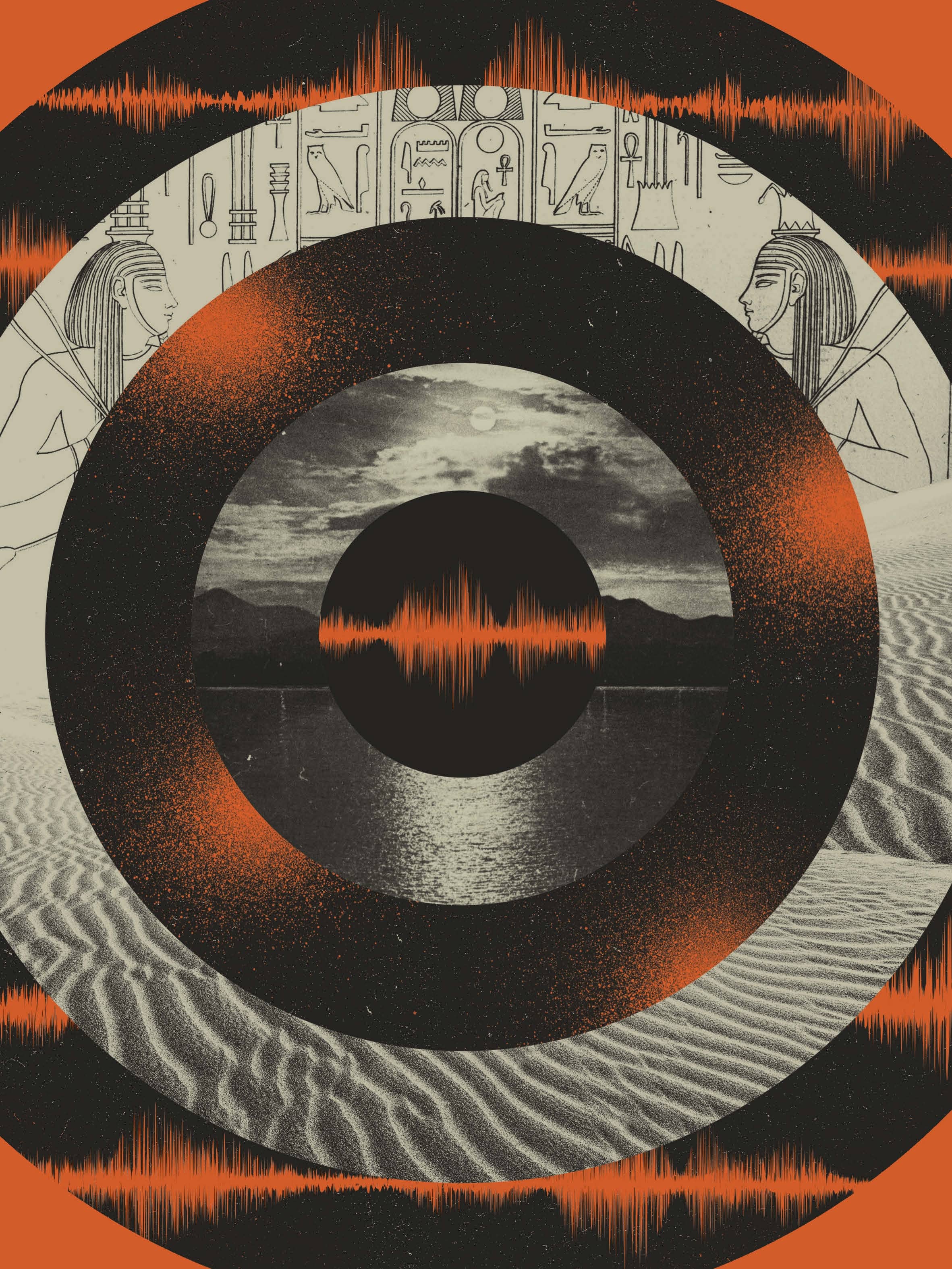 Seven sounds science has yet to solve
Erin Blakemore

Pings. Buzzes. Rumbles. Booms. Hums. Bumps in the night. Sounds of unknown origin can be more than unsettling; they can inspire decades of mythos and fear—and obsessive scientific inquiry. Some cases of enigmatic noise are now closed, like the southern Pacific “bloops” detected by National Oceanic and Atmospheric Administration hydrophones in 1997 and finally, in 2005, tied to Antarctic icequakes. But other cacophonous culprits remain at large. From jarring radio broadcasts to harmonious dunes, here are some of the world’s great sonic mysteries. 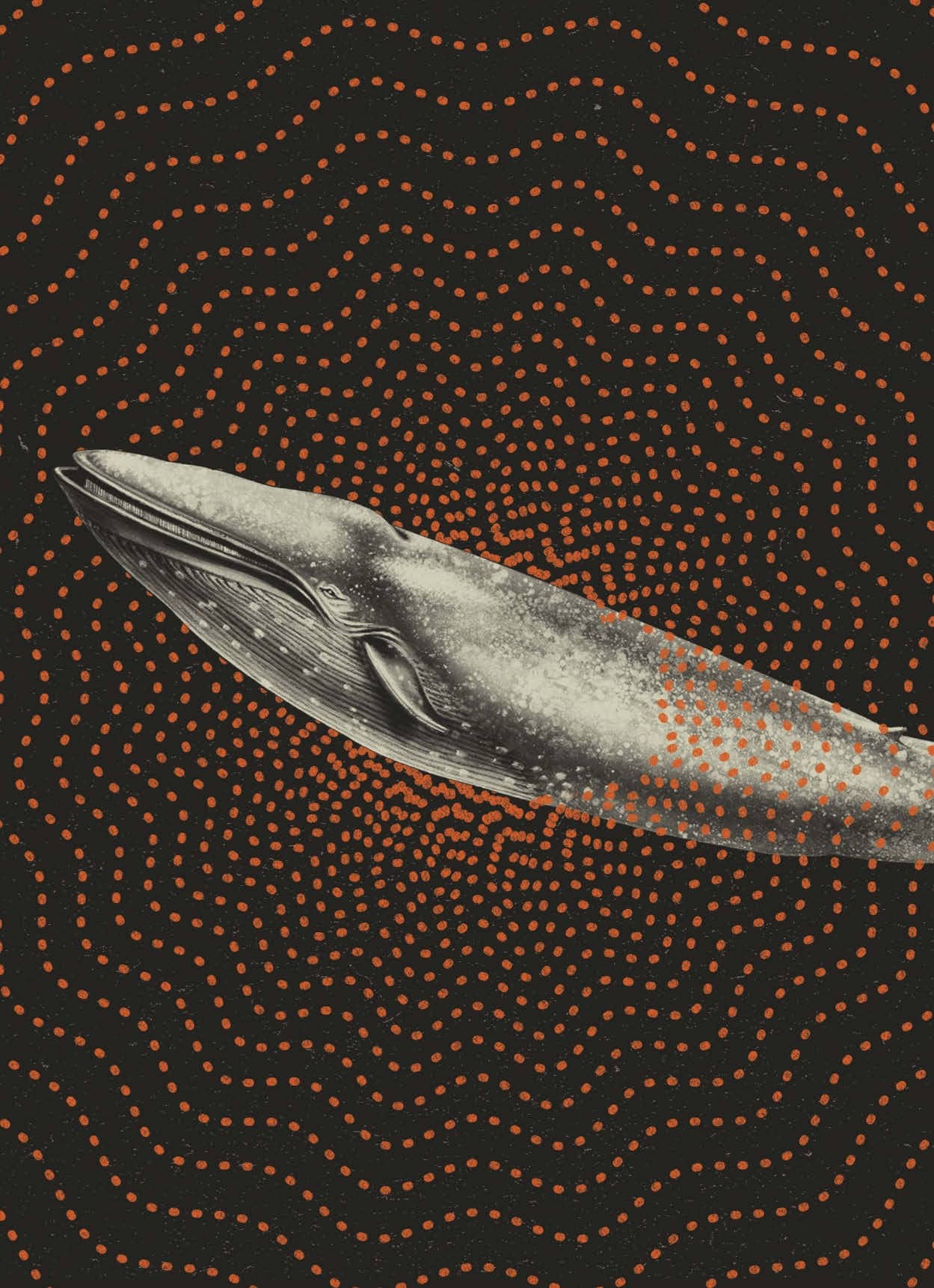 When the U.S. Navy gave scientists access to a network of hydrophones built in the 1950s to eavesdrop on Soviet subs, researchers discovered a surprising song. It followed a beat (and migratory path) reminiscent of a blue or fin whale. But while those species bellow at pitches of about 15 to 25 Hz, the new notes hit 52 Hz—only about as low as a tuba can manage. William Watkins, the marine mammal researcher who discovered the singular singer and listened to it for 12 years, died in 2004. But the search picked up again when sensors heard a similar call in 2010. Was this the original swimmer, or a sign that Watkins’ musical mutant wasn’t so lonely after all? Researchers remain stumped. 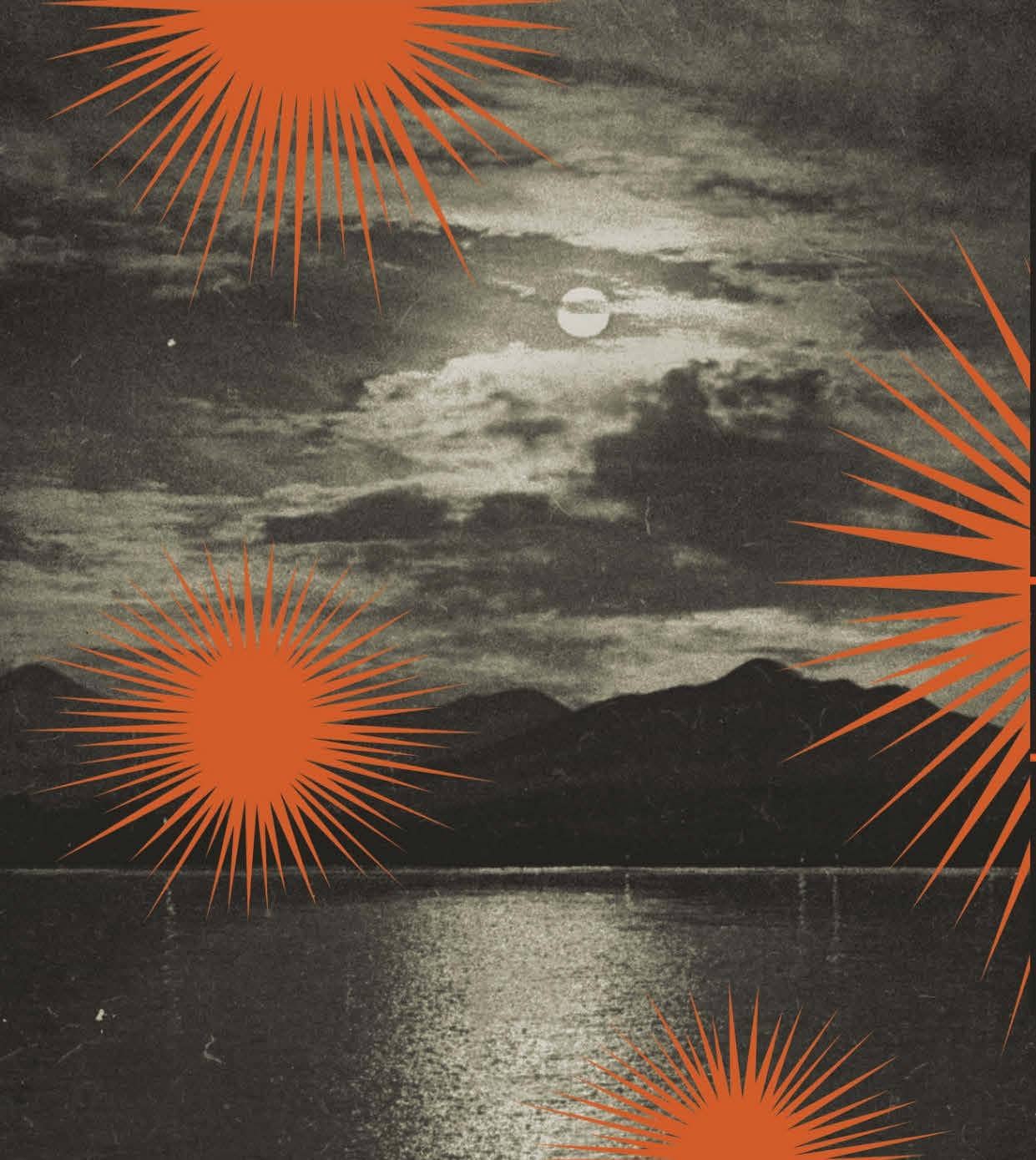