Is Life Loud In The Ocean? 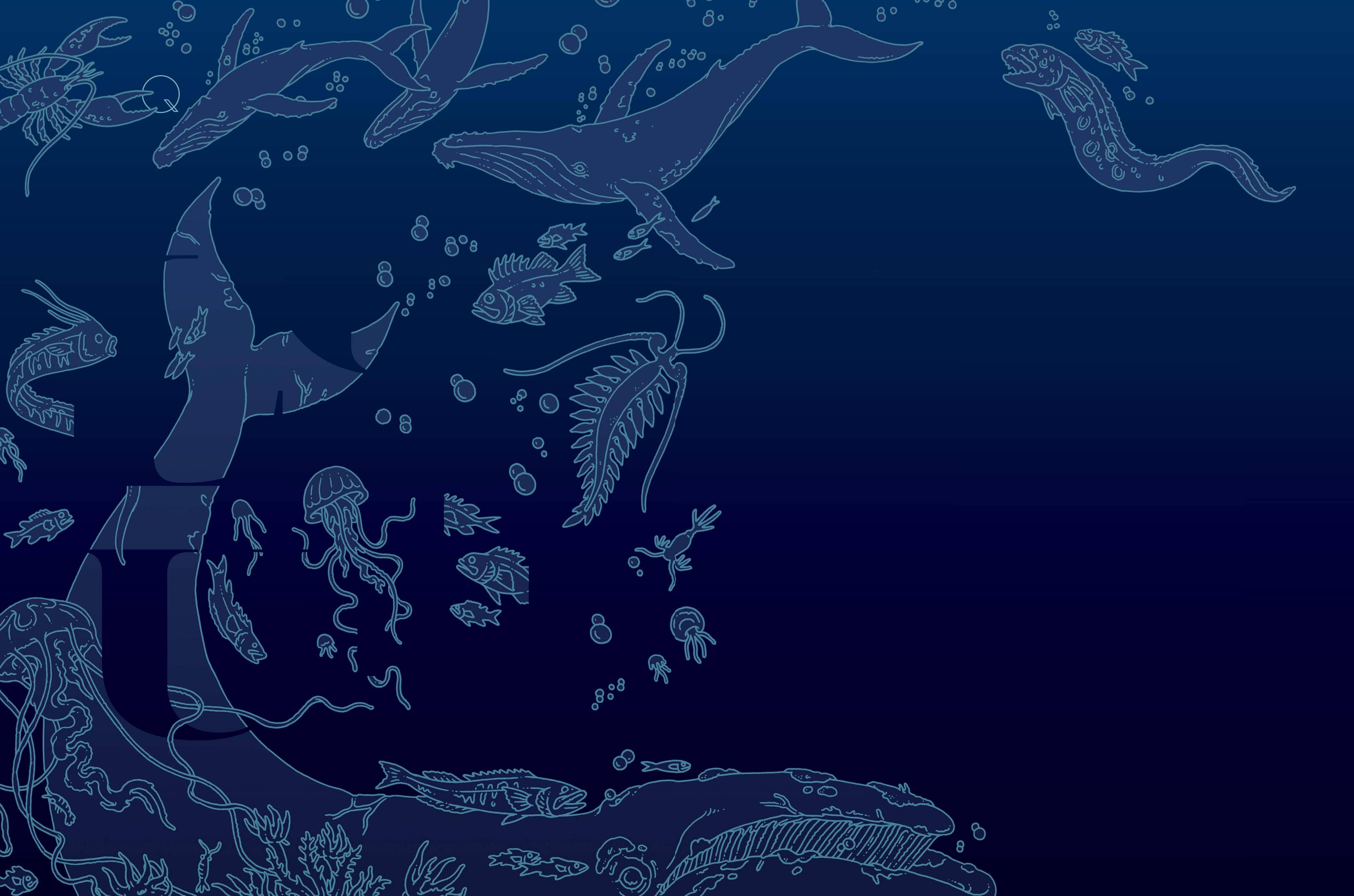 For 24 hours each March, a hush falls over the Indonesian island of Bali in observation of Nyepi, a compulsory day of silent reflection that marks the Hindu new year. Businesses close, streets clear, and beaches empty. Even air travel and shipping stop.
Virginia Gewin

In March 2017, oceanographers used this rare moment of tranquility to drop six hydrophones into the water and spend a few days trying to assess what the big blue sounds like without human interference. They clearly heard the snap of shrimp claws and the grunts and groans of fish crescendo into a nightly chorus.

People imagine the ocean as serene, but the deep has never been the silent world that conservationist Jacques Cousteau once called it. Data suggests most of the 34,200 species of fish can hear, and there’s plenty to listen to. Whales aren’t alone in singing; at least 800 species of fish click, hoot, purr, or moan. A healthy coral reef sounds like corn popping. Storms and earthquakes add to the score. But the industrialization of the sea over the past 70 years has generated enough din to make hearing anything else difficult. For years, few worried about it, because what did it matter in all that water? Yet mounting evidence shows that our racket profoundly impacts marine creatures great and small— and could shorten their lives.

Aquatic life has enough to worry about dealing with nature’s bluster alone. The 9.0 temblor that hit Japan in 2011 registered 230 decibels off the Aleutian Islands of Alaska. That’s equivalent to a Saturn V rocket and might be the loudest natural event recorded underwater. As Hurricane Irma battered Florida with 75 mph winds after making landfall in 2017, a hydrophone in Sarasota Bay recorded a 30-decibel increase in background noise. That’s eight times louder than the 76 measured before the storm.