A WORLD OF THEIR OWN 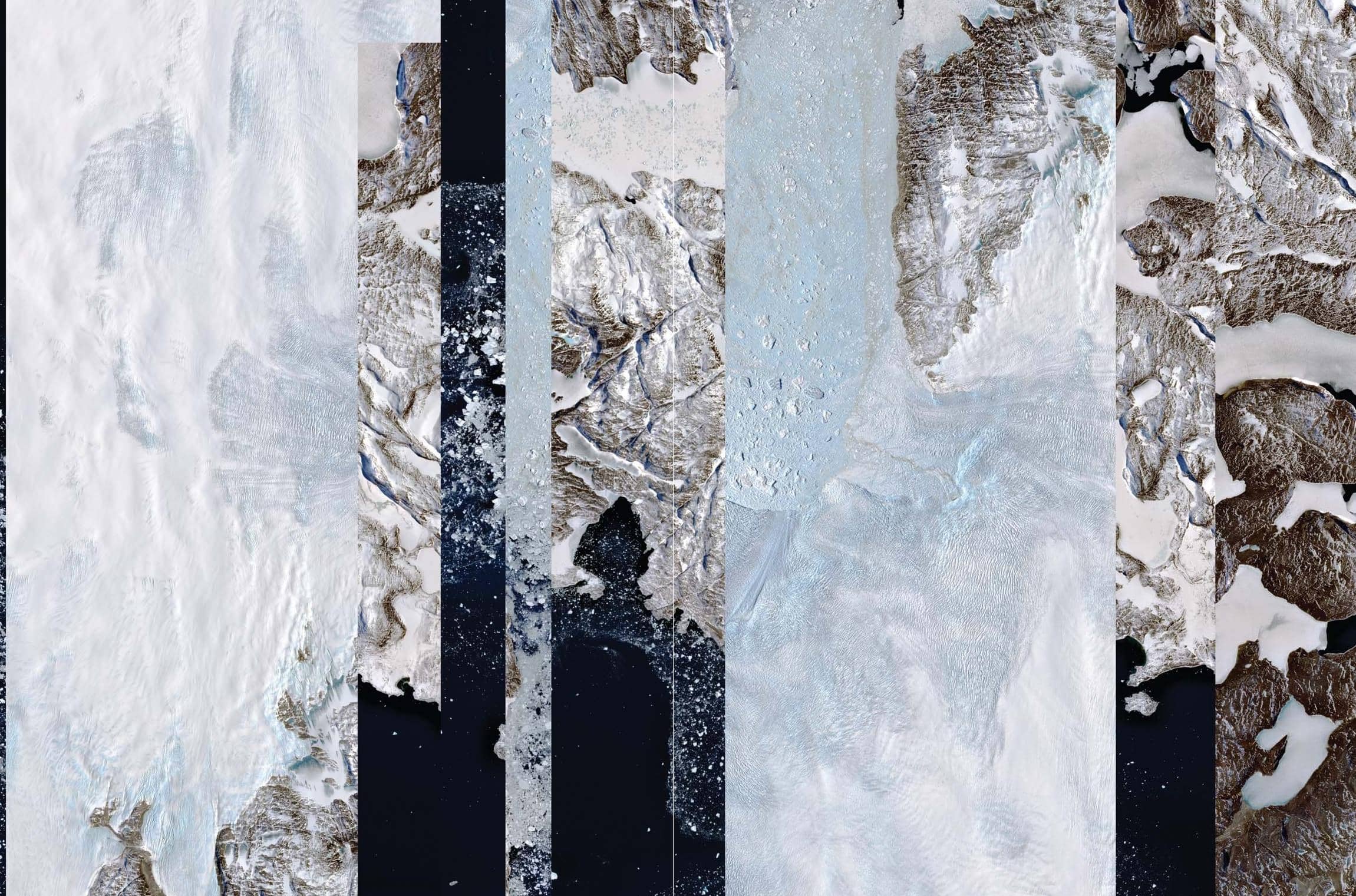 The birth of a new trend puts everyday people in control of the data that maps our planet.

THE SNOW HASN’T STARTED YET THIS October evening in Boulder, Colorado, but the sharp wind and low clouds around Backcountry Pizza & Tap House foretell an early winter storm. Just before 6 p.m., Diane Fritz comes in from the cold, passing pinball machines and pool tables on her way to the back room. Setting down her bag, she takes off her down jacket and quickly orders an IPA before happy hour ends. “Lots of people probably won’t make it,” she says, guessing they’ll be reluctant to brave frozen roads. She shrugs and pulls out her Mac bearing a sticker that reads: “Map Porn.”

Fritz works for Auraria Library in Denver, assisting people who want to incorporate spatial information into their research. If a student were doing a project about energy, for example, she’d show them how to include the location of every oil well in the state. Outside of her job, Fritz also helps lead a MeetUp group—gathering here tonight—that’s merging data about buildings into a crowd-sourced map of the area. The project could eventually help emergency services reach people more rapidly, make small businesses more visible, and show residents how their city (one of the fastest growing in the nation) is changing. About 40 people have volunteered so far.

Fritz flips open her laptop to find the how-to presentation she’ll give to any newcomers who venture in. For now, though, her only audience hangs above her: beer signs scattered around the room.

As her computer powers up, the other MeetUp leader, data scientist Margaret Spyker, arrives with member Jim McAndrew, who moved to Pennsylvania and is back for a visit. “If you order quick, you’ll make happy hour,” Fritz urges them.

Spyker grabs a menu from the table, the pair orders with just two minutes to spare, and the triad begins chatting. “Jimmy’s already checked in here on Foursquare,” Spyker says.

McAndrew smiles and shrugs: guilty. Speaking of, Fritz remembers, she’s been meaning to compliment him on a recent sprint on the fitness app Strava, where he tracks his impressively fast runs.

They pause and laugh at their predictability. Even their small talk is geospatial—all about things related to place and time—exactly as you’d expect from people who build maps in their spare hours.

Tonight, they hope to make progress on the so-called Denver Building Import. They’ll overlay shapes, sizes, and addresses from a government database onto a crowdsourced, free map of the world, and merge the two so that the structures become a permanent feature of the digital geography.

The project is part of an international effort called OpenStreetMap, founded in 2004. A cartographic Wikipedia, OSM relies on volunteers—a million since its start, making it the largest such endeavor— to create an ever-evolving representation of the planet. You can view it in a browser or within a platform like Facebook, which relies on it for location information. And although individuals work on it just for fun, it underpins services at huge companies like Amazon and Microsoft. OSM is important and different from maps like Google’s because it’s made by and for the people. It contains information its participants want—not, as McAndrew puts it, “what will make Google Maps money.”

A policy adviser and analyst named Josef Koller believes this plethora of frequently updated information might lead to a tipping point he dubs the Geoint Singularity: a time when people with no particular expertise or wealth have access to geospatial data and its interpretation in real time, providing the power to investigate any place as it is right now. In effect, anyone could find a live view of whatever spot on the planet they wanted to see. “The world basically becomes transparent,” says Koller, a systems director at the Aerospace Corporation, a federally funded research and development center in Southern California.

Koller has been monitoring the space industry since around 2015, taking note as satellites became easier and cheaper to build and launch. Today, more than 700 orbiting objects watch Earth all the time, up from 192 in 2014. That growth means that some continuously produce images, showing your house not as it looked in 2016 but as it looks while you read this. He has also seen artificial intelligence getting smarter. It can, using finely tuned algorithms, count cars and identify cats or your cousin. Finally, he’s seen that with phones and fast networks, people can stream such analyses. Take that to its logical endpoint, and—voilà!—a Geoint Singularity.