WILL WE EVER BE ABLE TO UPLOAD OUR BRAINS? 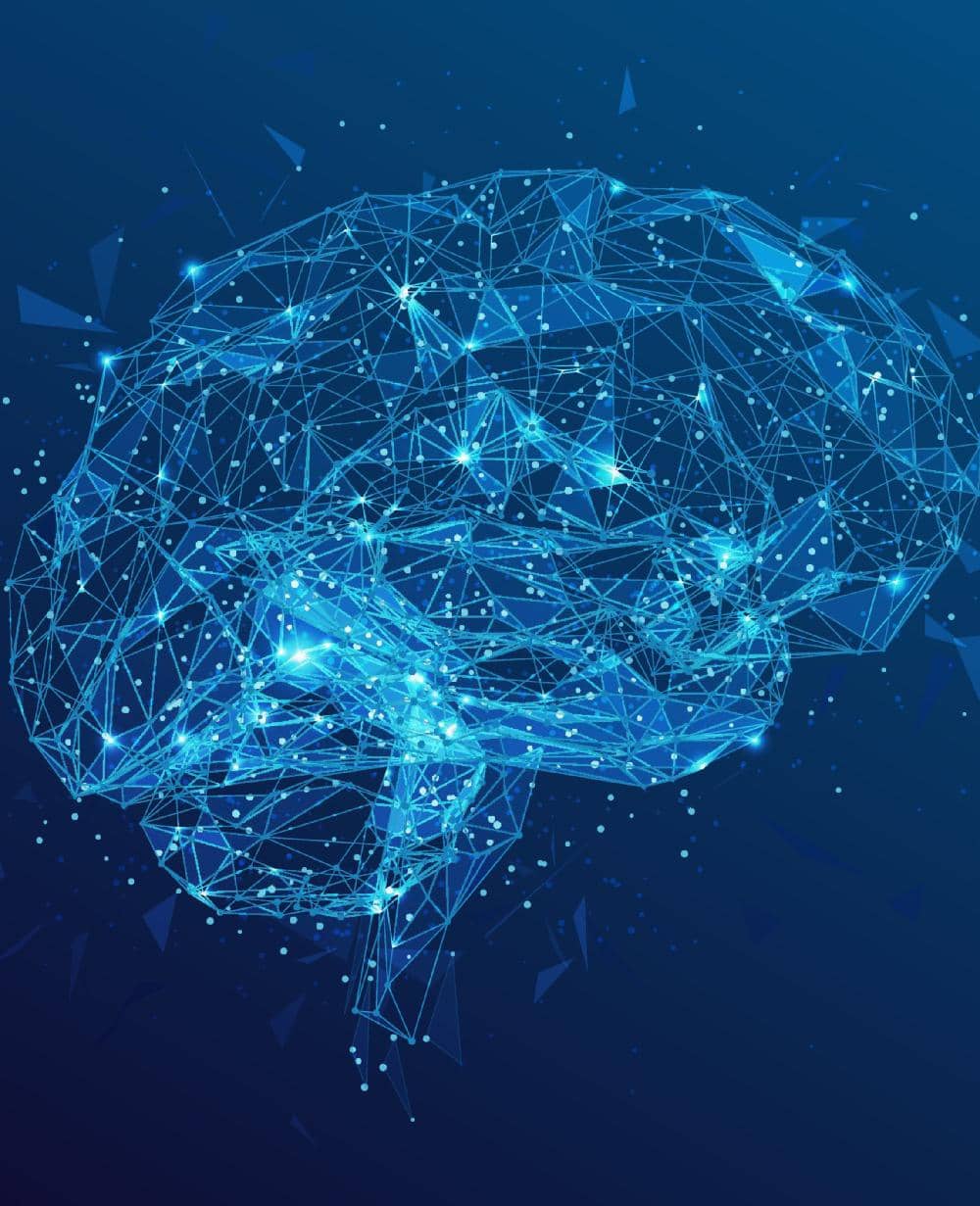 We’re in an era of remarkable high-concept situation comedies, with shows such as “The Good Place” using the 22-minute joke-packed framework to explore some of humanity’s deepest issues. Premiering on Amazon Prime in May was “Upload,” a show created by Greg Daniels of “The Office,” and it looks to be a contender.

The premise is like something out of “Black Mirror” and similar to “Altered Carbon.” When a young man named Nathan dies, his consciousness is transferred into a sort of digital afterlife. As a living customer-service rep checks in on him, he must adapt to a new eternal life (eternal, at least, until the servers shut down).

If this sounds familiar, it’s something that sci-fi writers and futurists have been thinking about for decades. Let’s take a head trip to examine the possibilities.

Often referred to as “whole brain emulation,” the concept of capturing every piece of data in your meaty mind and transferring it to a digital simulation is a fascinating one. It’s a natural outgrowth of the quest for eternal life, something that has preoccupied humanity for centuries. Our ancestors had lots of ideas for never dying—in ancient China, for instance, the country’s first Emperor Qin Shi Huang wanted to rule forever, but chugging mercury sulfide brought him to an early grave instead.

One of the first fictional examples of the concept came in a short story by Edmond Hamilton published in the April 1936 issue of Amazing Stories. Titled “Intelligence Undying,” it follows an aged scientist who devises a method to imprint his entire brain onto a newborn baby, essentially overwriting the child’s personality. It works, and the man lives for hundreds of generations, using his eternal mind to eventually rule the Earth.

The rise of cyberpunk culture in the ‘80s and ‘90s coinciding with the adoption of the internet made people think more deeply about digital life. William Gibson’s landmark novel Neuromancer features an “infomorph,” a software copy of a notorious hacker that’s deleted after his job is done. And James Cameron’s Avatar featured a soldier who has his consciousness transplanted into an alien body.

These days, the biological mind uploaded to a digital world or a new body is a science fiction trope. But we’ve learned that many outrageous ideas from fiction eventually do come true, and people are already working on it.