WHAT IS A SMART HOME HUB? AND DO YOU NEED ONE? 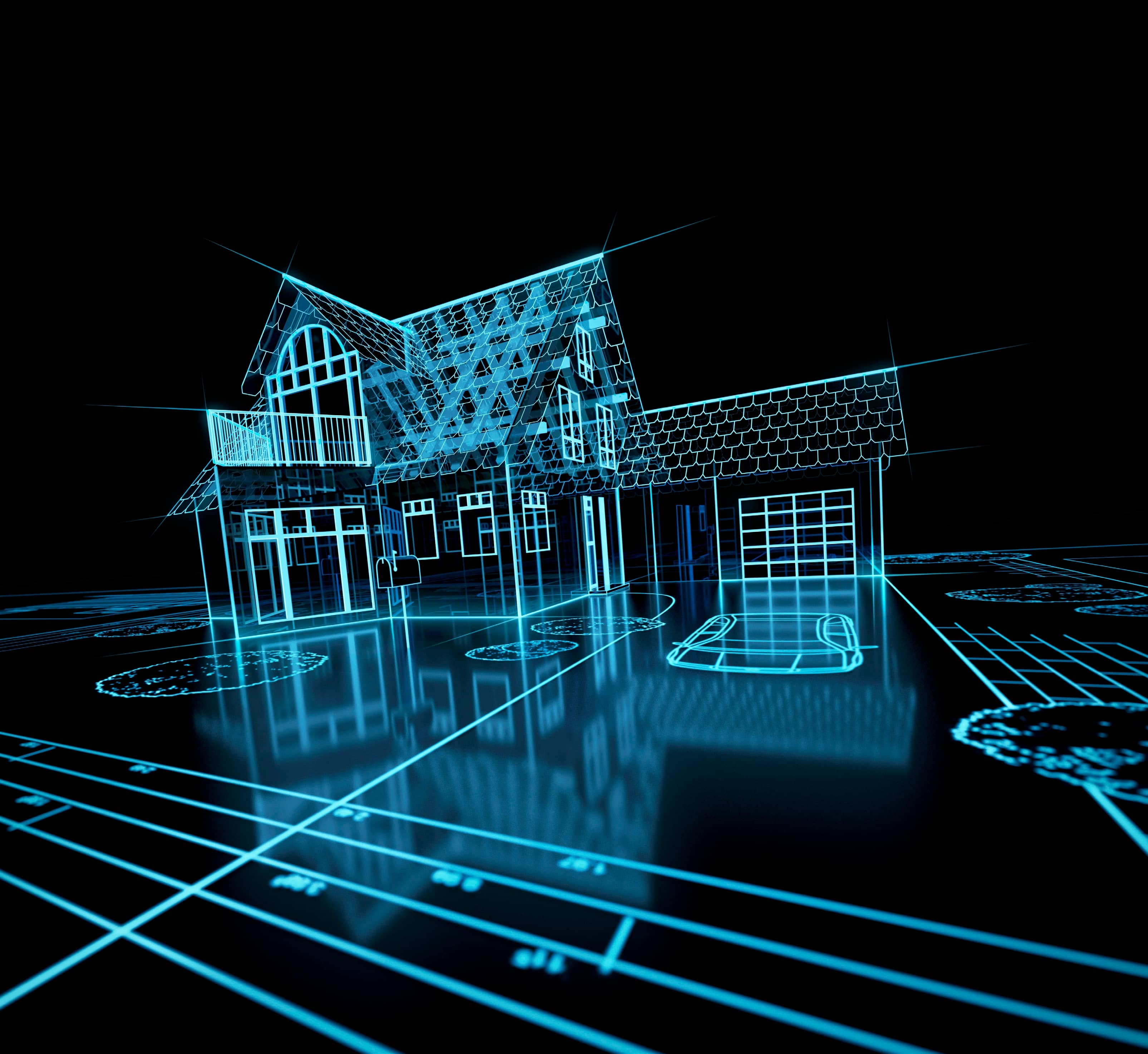 The Internet of Things (IoT) initiative that connects smart home devices such as doorbells, lights, locks, security cameras, and thermostats has made it easy for everyone to install and use these gadgets in their homes.

You still need some sort of mechanism to control them, though. In some cases, just a phone will do the trick, but if you use multiple different products or services, you might need a home automation hub to control everything and have the devices interact with one another. The problem is that no single hub can control all the different smart home devices out there. Read on to find out what kind of hubs are available and whether you need one to smarten up your home.

WHAT ARE THE DIFFERENT HOME AUTOMATION PROTOCOLS?

Any discussion around home automation hubs should begin with a basic primer on protocols, or the method of communication used to control your devices. There are multiple wired and wireless protocols in use today that link smart home devices to each other and to a hub. One of the oldest protocols, X10, has been around since the mid-1970s. It uses your existing home electrical wiring to send signals to each device and is mostly used to control connected lighting systems and motion detectors.

The Universal Powerline Bus (UPB) protocol, loosely based on X10, uses your home’s electrical lines to transmit signals between devices, but it offers faster transmission rates and is generally considered to be more reliable. Oddly, X10 and UPB devices are not compatible and require a controller (hub) that supports both protocols to make them work together.

Devices based on the Insteon protocol use your home’s electrical wiring and RF (radio frequency) wireless technology to communicate. Insteon is known for its easy push-button pairing, speedy response times, and extended wireless range. There are more than 200 Insteon home automation devices available, including cameras, dimmers, keypads, light switches, and thermostats.

With an impressive roster of more than 3,000 smart home devices available, the Z-Wave protocol is one of the more widely used options in today’s home automation and home security markets due to its superior range. Z-Wave is completely wireless and operates at a low radio frequency, which means it will not interfere with Wi-Fi signals, portable phones, and microwave ovens.

Z-Wave creates a mesh network that allows signals to hop from one device to another, and each network can support up to 232 devices. These include smart plugs, door and window sensors, door locks, garage door openers, thermostats, and more.

Like Z-Wave, Zigbee is a wireless protocol that creates a mesh network in which devices can transmit signals to one another, but it doesn’t offer the extended range that you get with Z-Wave. It operates at a higher frequency, so it’s susceptible to interference from 2.4GHz Wi-Fi and other household devices. But it’s typically faster than Z-Wave and can support thousands of devices on a single network. More than 2,500 Zigbee devices are currently available, including lights, motion sensors, plugs, and sprinkler controllers.