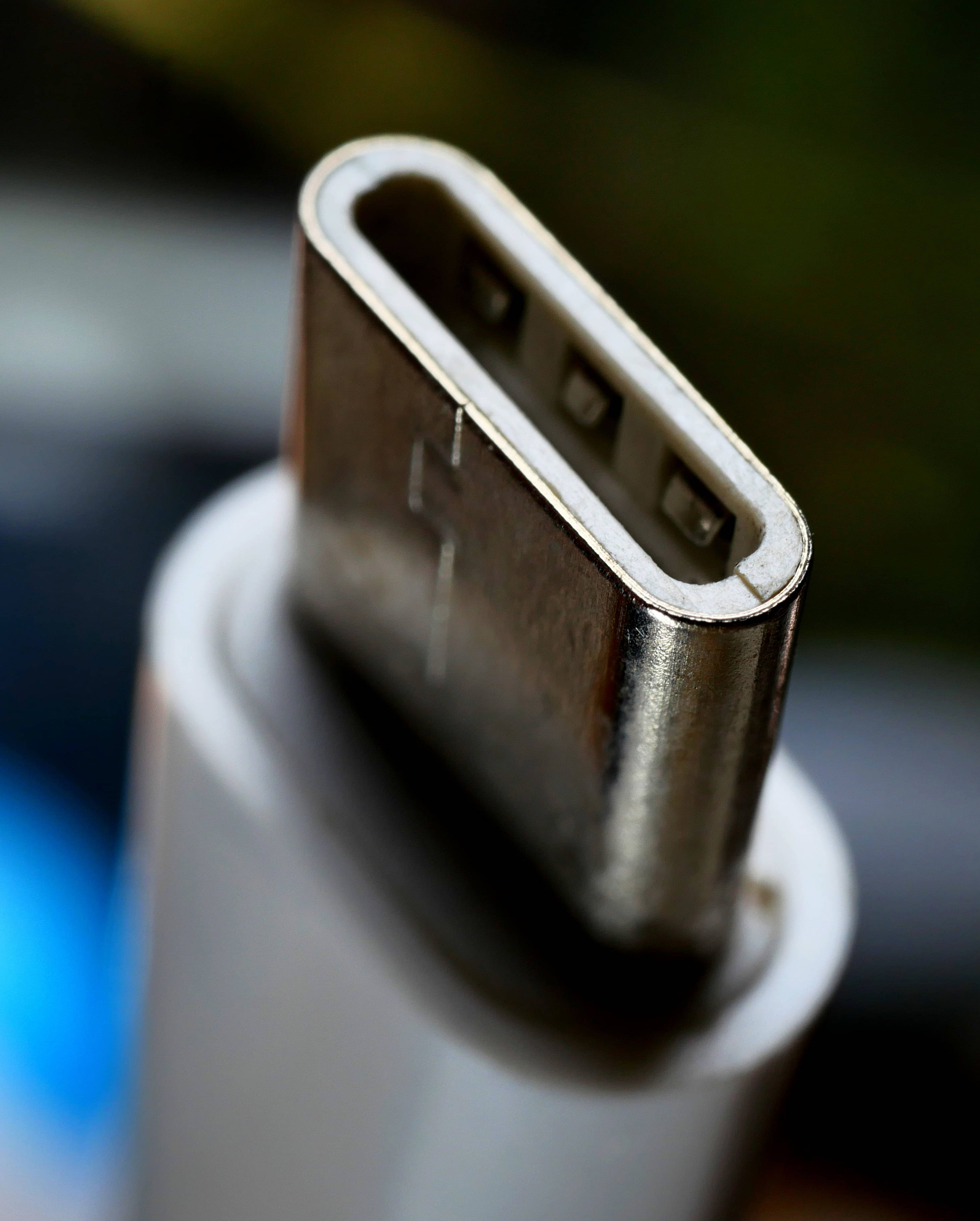 Landing on a single standard to rule them all is an elusive aim in the realm of personal technology. At best, you end up in a format war, and one faction emerges victorious for a few years until an entirely new technology takes it out.

VHS ate Betamax, then was ousted by DVD, which faded in the face of Blu-ray (a standard that itself knocked off its chief rival, HD DVD). And Blu-ray is now facing its own mortality at the hands of online streaming services.

But USB-C is different, and perhaps it’s even as truly universal as its full name (Universal Serial Bus) suggests. USB Type-C ports are now found on all manner of devices, from simple external hard drives to high-end laptops and the latest smartphones. While every USB-C port looks the same, not everyone offers the same capabilities. USB-C may now be ubiquitous, but it doesn’t serve the same functions everywhere.

Here’s a guide to everything USB-C can do, and which of its features you should look for when buying your next USB-C device.

USB-C is an industry-standard connector for transmitting both data and power on a single cable. The USB-C connector was developed by the USB Implementers Forum (USB-IF), the group of companies that has developed, certified and shepherded the USB standard over the years. The USB-IF counts more than 700 companies in its membership, among them Apple, Dell, HP, Intel, Microsoft, and Samsung.

This broad acceptance by the big dogs is important because it’s part of why USB-C has been so readily accepted by PC manufacturers. Contrast this with the earlier Apple-promoted (and developed) Lightning and MagSafe connectors, which had limited acceptance beyond Apple products, and became obsolete thanks in no small part to USB-C.

The USB-C connector looks similar to a micro USB connector at first glance, though it’s more oval in shape and slightly thicker to accommodate its best feature: unflappability.

Like Lightning and MagSafe, the USB-C connector has no up or down orientation. Line up the connector properly, and you never have to flip it over to plug it in; the “right way” is always up. The standard cables also have the same connector on both ends, so you don’t have to figure out which end goes where. That has not been the case with all the USB cables we’ve been using for the past 20 years. Most of the time, you have different connectors at each end. 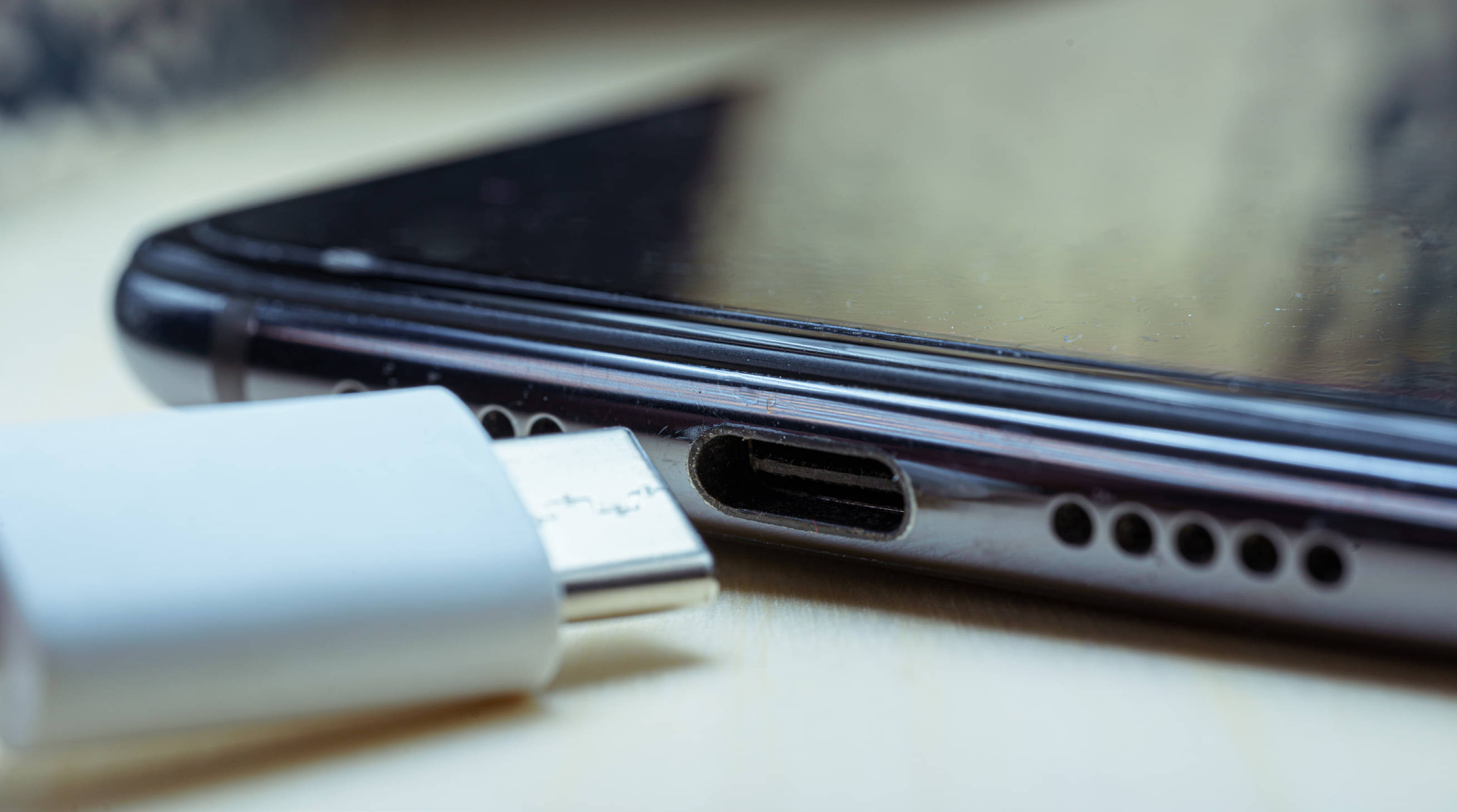 USB-C AND USB 3.2: THE NUMBERS BENEATH THE PORT

Where USB-C gets tricky is in the numbers that get attached to the ports. The most common speed that USB-C connectors are rated for is 10Gbps. (That 10Gbps is theoretically twice as fast as that of the original USB 3.0.) USB-C ports that support this peak speed are called “USB 3.2 Gen 1x2.”