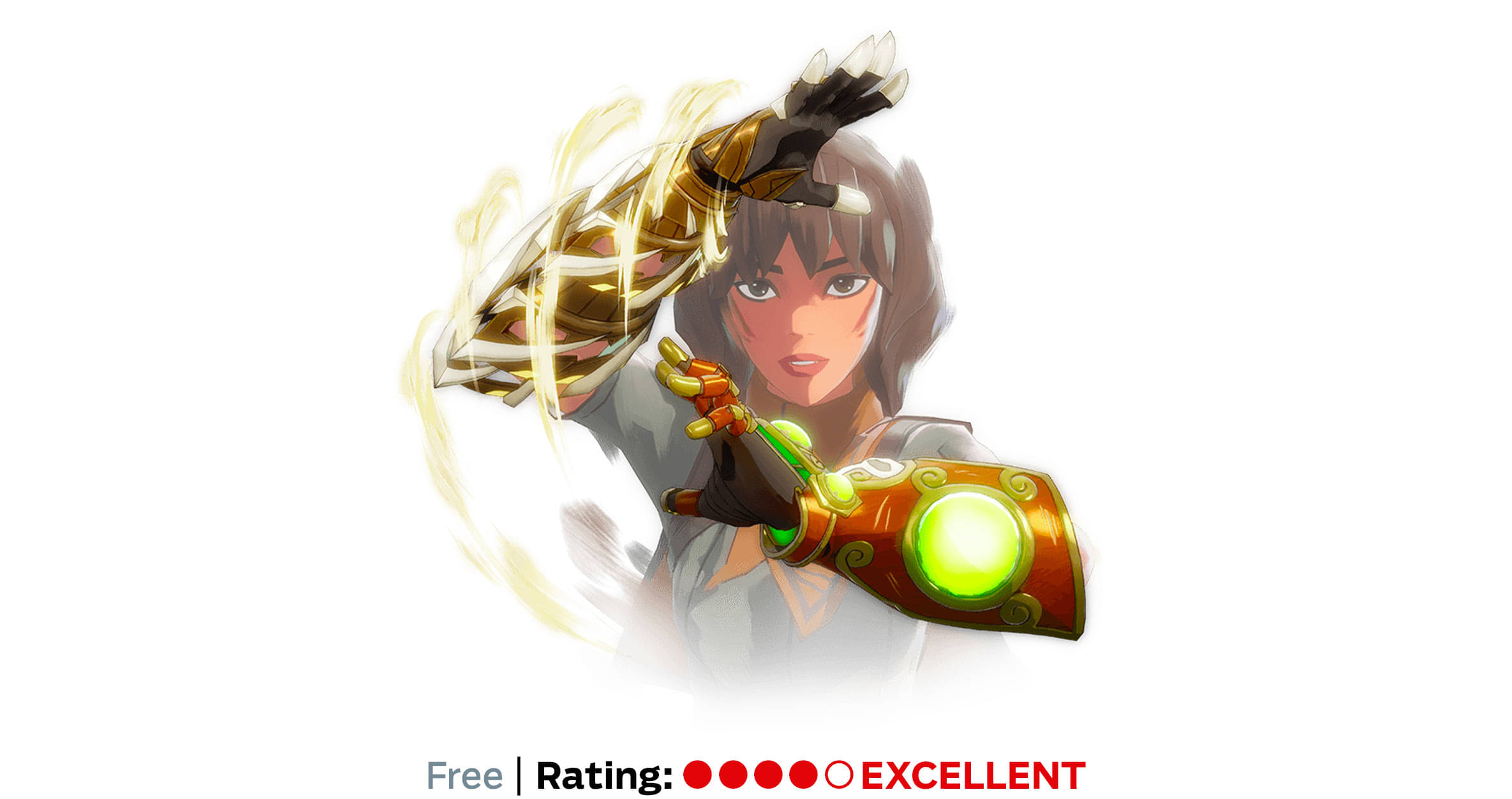 I don’t like fantasy. Game of Thrones? Lord of the Rings? World of Warcraft? Nope, not for me. I also don’t like battle royale games. Whether it’s the realism of PUBG or the wackiness of Fortnite, I find games where you compete to be the last one standing more boring than tense. So how did Spellbreak, a game whose whole hook is being a fantasy battle royale, become one of my favorite PC game surprises of the year? Ironically, by using the creative potential of the fantasy genre, it breathes new life into the tired battle royale formula.

Initially, Spellbreak should seem familiar to anyone who has played a battle royale. You land on a massive continent. You scavenge for gear and destroy anyone in your path while a storm closes in. Eventually, the victor emerges. You’ve seen this in everything from Apex Legends to Call of Duty: Warzone to Realm Royale, which also added a fantasy style. However, from the basic framework, the game quickly diverges from battle royale conventions.

As a radical “Battlemage” wizard, you have no need for mortal firearms. Instead of guns, your weapons are different elemental gauntlets. You pick one of these gauntlets before starting a match to shape your general playstyle, as you’ll have their distinct abilities for the entire round. Do you want to shoot powerful fireballs, long-range ice missiles, or waves of toxic goo that poison opponents over time? You also find more gauntlets on the battlefield to equip your other hand, giving you access to two elements at once. Spellbreak is more of a third-person, competitive multiplayer, action-RPG than a standard shooter. It reminds me of Smite’s close-up, action-packed take on MOBAs.

Other gear includes health potions, belts that allow you to equip shields, faster boots, and gauntlet upgrades. The game does a great job of telling you whether the gear you find is useful. Drop a waypoint near a glowing orb so your team can protect you as you open a legendary chest. You’ll also find and swap runes that grant access to another special ability—usually a new movement option such as dashing, teleporting, or rising up into the air. Even by default, characters have huge jumps and can hover over gaps while firing, leading to many high-flying encounters straight out of Crackdown 3 or a superhero movie. During one match, a teammate created a continuous slick ice path for us to run faster and escape the storm, a very cool, Iceman-esque move.