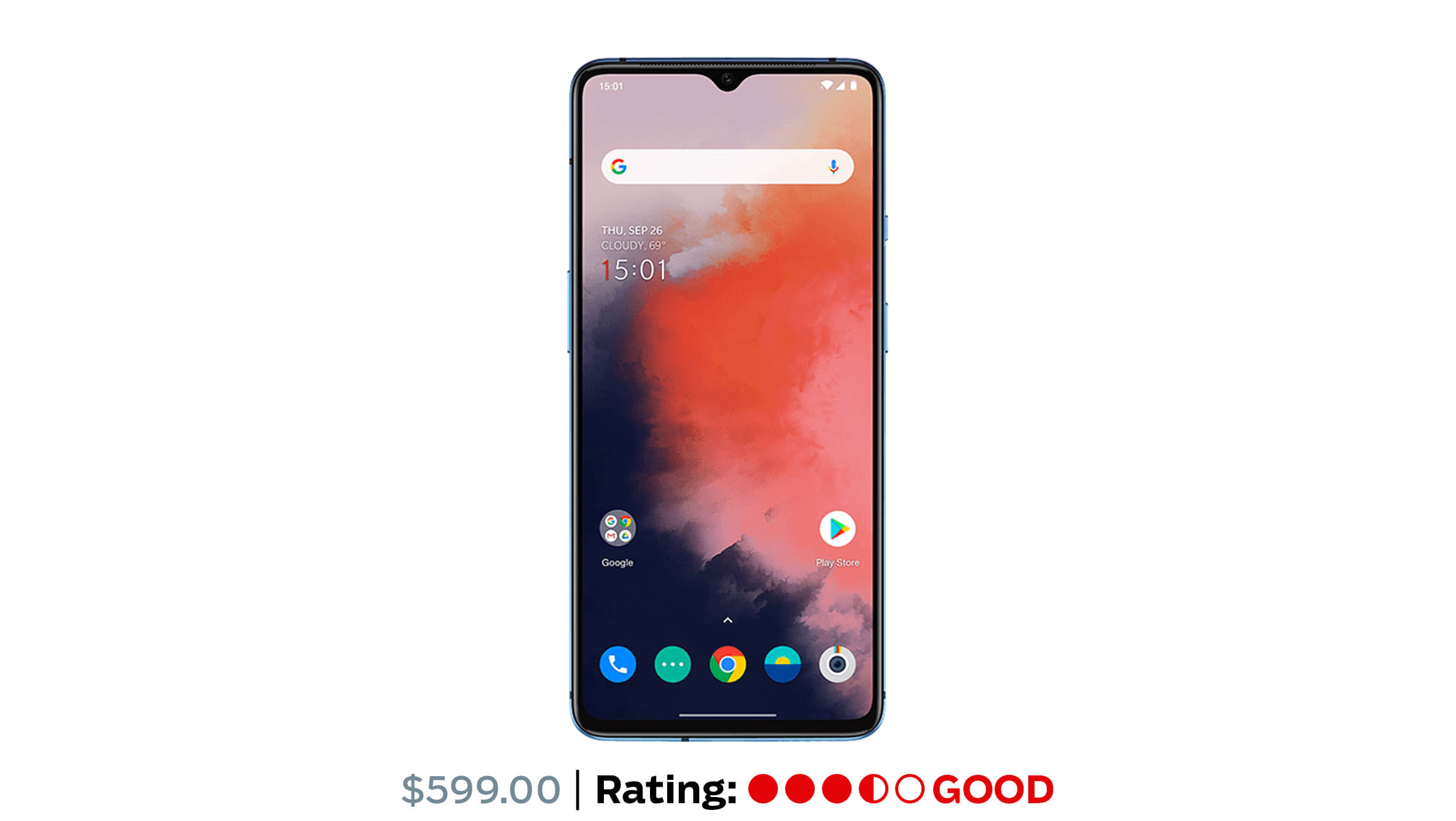 For years, OnePlus had a simple strategy: Release one phone, its best, at any given time.

Often that was two phones a year, but that was fine; each phone was the best at the moment. But this year, the company has already released three versions of the OnePlus 7: the OnePlus 7, the 7 Pro, and the 7 Pro 5G. The OnePlus 7T is not actually a sequel to the 7 Pro, although it replaces the 7 Pro on T-Mobile’s shelves. It’s the sequel to the 7. (There’s also a 7T Pro, but it isn’t coming to the US.) Yes, this is confusing. And the confusion trickles over into the phone itself, which feels like a step back from the OnePlus 7 Pro.

I like a flat-screen better than a curved one. Curved screens have accidental touch problems and are harder to protect; my OnePlus 7 has a cracked screen corner even though it was in a case when I dropped it.

The phone’s solid metal body has all the usual OnePlus touches, most notably a physical mute slider, a USB-C port, and no headphone jack. The phone doesn’t come with headphones or an adapter dongle. It also doesn’t have a water-resistance rating, though OnePlus claims it’s splash-proof. 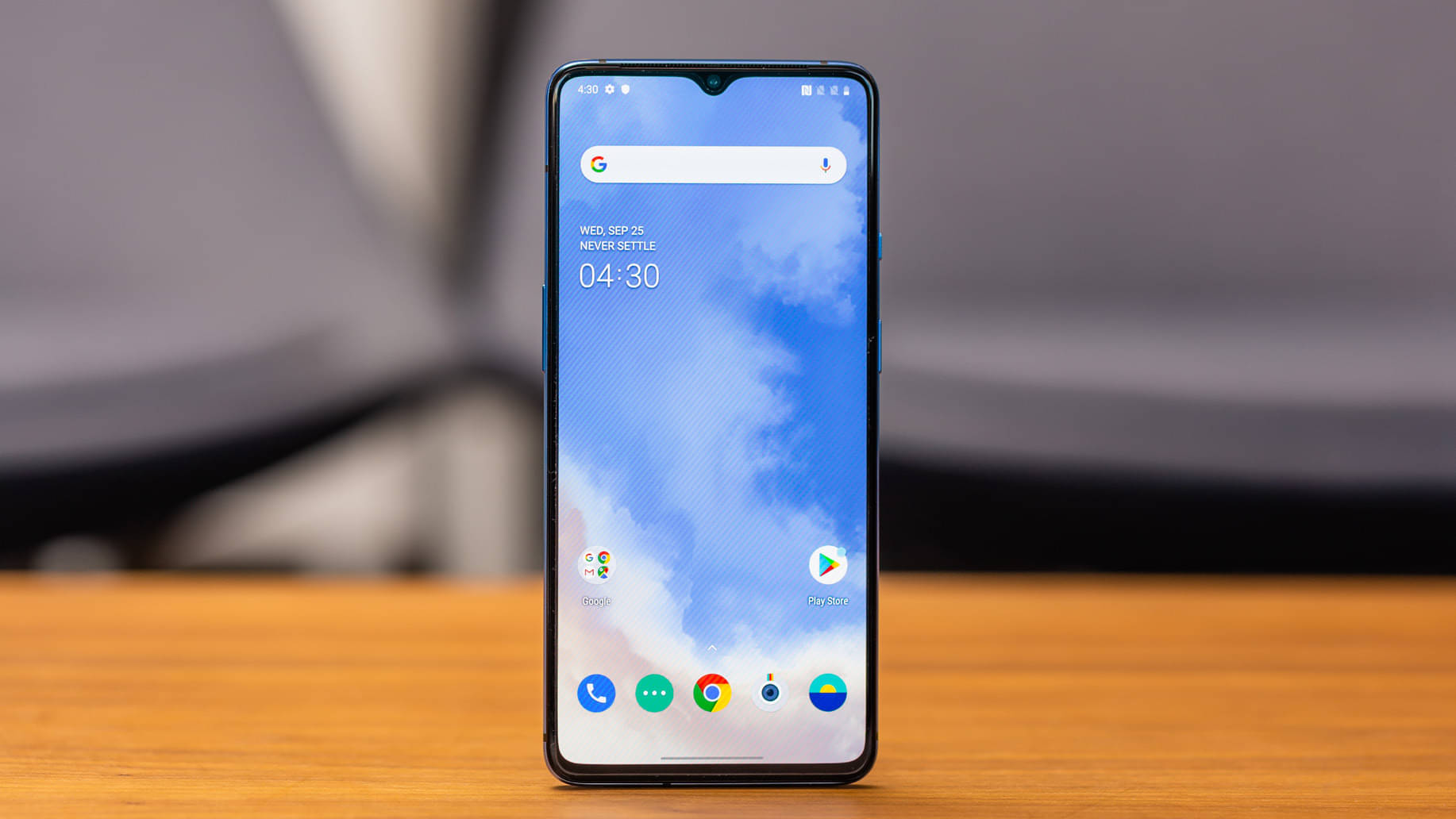 The 7T’s 90Hz, 1080p AMOLED display is, in my mind, the best of most worlds. It’s super bright, relatively power-efficient thanks to its lower pixel density, and has the butter-smooth 90Hz scrolling that I love on the OnePlus 7 Pro. Because of the higher refresh rate, it’s significantly better than the iPhone XR’s display. The 1080p resolution only becomes noticeable when you’re trying to read small text, which looks better on a higher resolution phone like the 7 Pro.

Its default calibration is oddly blue, which I don’t love. This carries through in both the Vivid and Natural display modes. Compared with the 7 Pro, the 7T is distinctly colder. You can tweak and fix this by going into an advanced display setting, which is a little irritating.