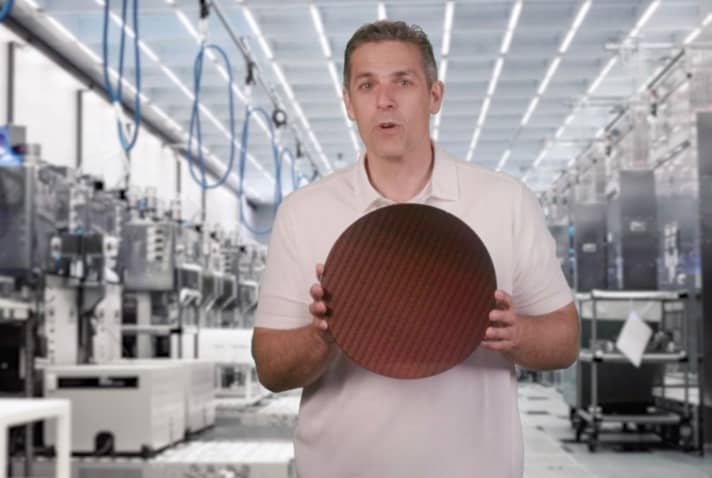 A total of nine Tiger Lake configurations will be available, ranging from a dual-core Core i3-1110G4 with a 1.8GHz base frequency, to a quad-core Core i71185G7 with a maximum boost speed of 4.9GHz and Intel’s brand-new on-CPU graphics processor, Intel’s Iris Xe.

Intel expects these chips to show up in more than 150 new and existing laptop designs from companies such as Acer, Asus, Dell, HP, and Lenovo this fall. Some, including new Yoga models from Lenovo, have already been announced, and more manufacturers are expected to unveil new Tiger-Lake-based designs this week during the IFA trade show in Berlin, traditionally fertile ground for new PC launches.

The chips range from Core i3 to Core i7 offerings. Intel typically releases new CPU families multiple times each year, and with Tiger Lake, these new U-series laptop processors are coming in the late summer or early fall. Based on past cadences, Intel is also likely to release more powerful H-series versions of Tiger Lake chips, designed for thicker gaming laptops, power laptops, and workstations, although those haven’t been announced yet. The 10th-generation “Comet Lake-H” versions of those chips will remain current for now.