How To Record Calls On An iPhone 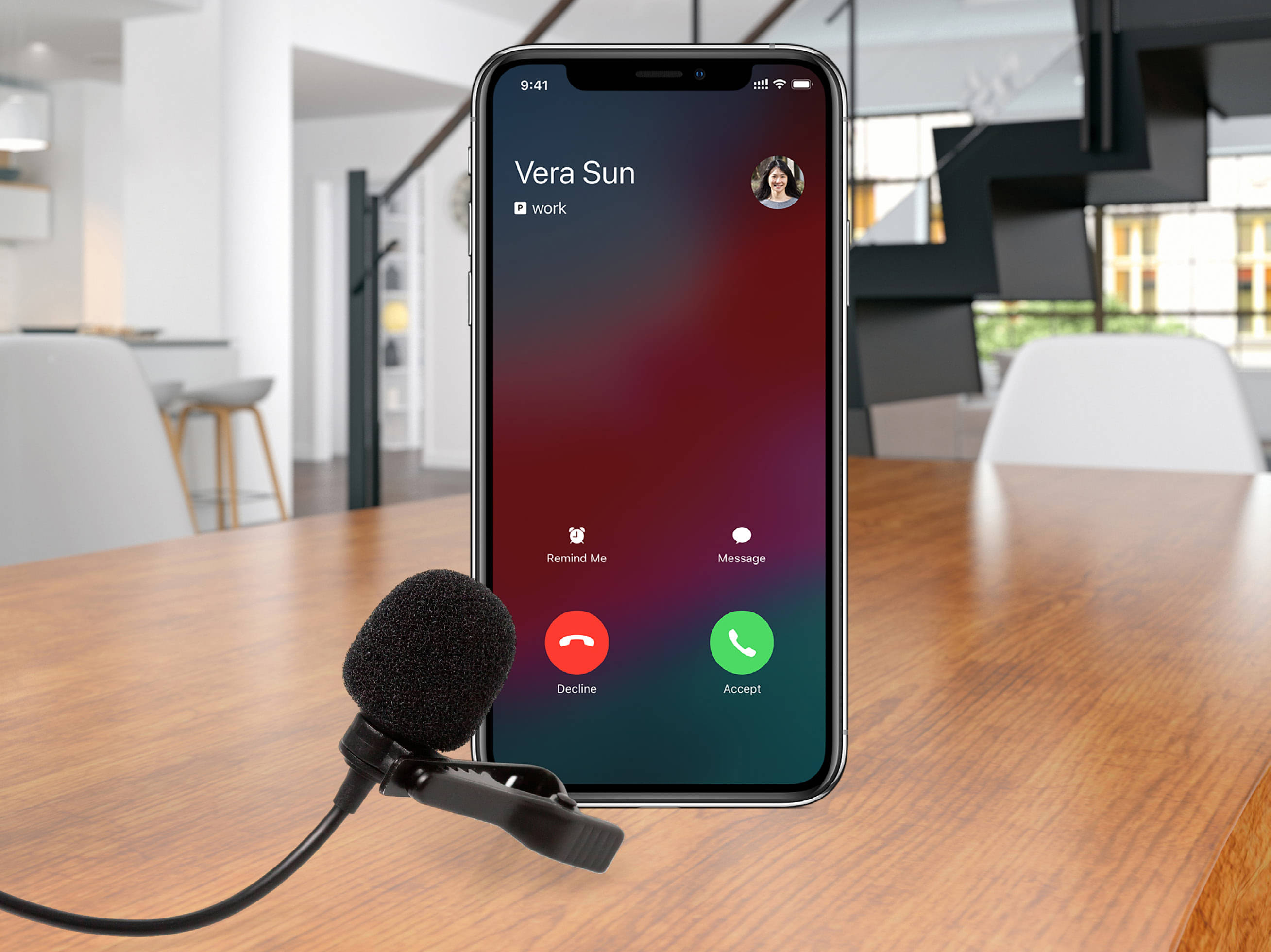 There are many reasons you might want to record a call on your smartphone: an interview for work, a customer service call, or a conversation with a loved one.

Android devices have few recording limitations (and many of the tips below also apply), but things get tricky when you want to record a call on an iPhone.

You would think there’d be an app for that, but Apple doesn’t allow third-party applications to access the microphone and the integrated Phone app directly. But there are tricks within some apps and services to get around that limitation that can make you a mobile wire-tapping master.

Before you push Record, be sure to tell the person on the other end of the line you’re recording; depending on your location, you may be breaking a law if you don’t. Some US states —such as New York— require only one-party consent, which means you can record without telling the other person. In California, however, all parties must know they’re being recorded — even when the recorder is out of state. Under federal law, one-party consent is okay, but only if you’re part of the convo; otherwise it’s considered eavesdropping.

None of these laws are as cut-and-dried as they seem (Nevada’s one-party consent has been viewed by the courts as an all-party consent), so play it safe: Get permission on any recorded call. “Forgiveness” could get litigious and costly and even lead to criminal charges. If you’re unsure, don’t record at all. 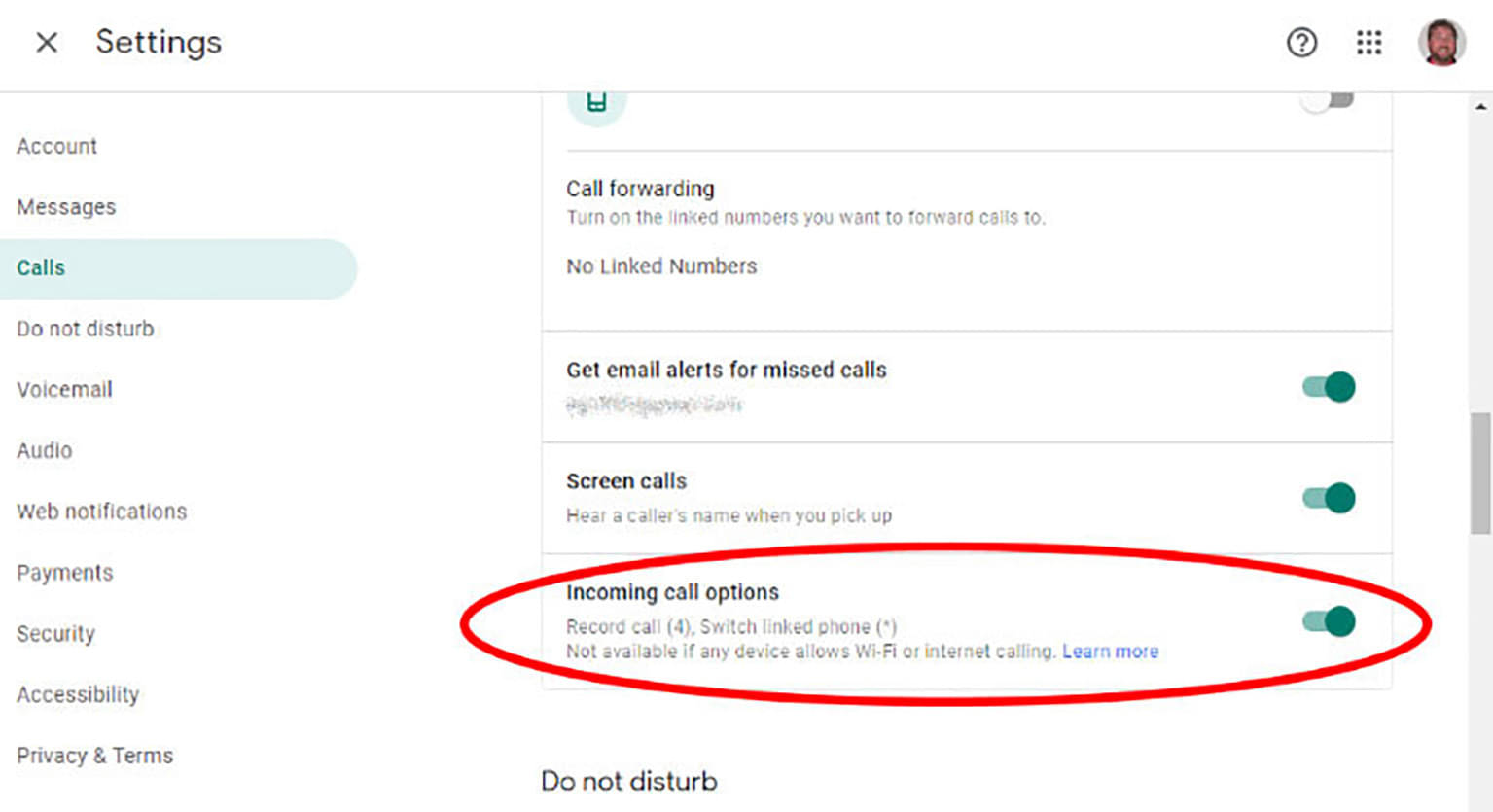 If you haven’t used that free Google Voice account in a while, check it out. It provides free voice mail, a free phone number, call-around service (it’ll ring as many IRL phones as you want it to until you answer), and yes, even conversation recording on incoming calls. While it’s possible to make an outbound call using the Google Voice app on your iPhone, you can’t record them with Google Voice.

For recording to work, it must be activated in settings. In the mobile app or via voice.google.com on the desktop, go to the hamburger menu and click Settings > Calls > Incoming call options.

You have the option for calls to be answered either via the app itself (“iOS Device”) or by having the call forwarded to your mobile number. Either way, you are not technically doing the recording on your iPhone. It’s all done on Google’s servers, which handle the Voice over IP (VoIP) connection.

When you answer calls made to your Google Voice number, tap 4 on the number pad. Participants will hear a robot voice state that recording has begun — this is Google’s way of keeping the process legal, as Alphabet Inc. wants no part of a lawsuit. To stop recording, tap 4 again or hang up. You can hit the 4 key as often as you like to start and stop recording.

Call recordings are sent to your email and appear in Google Voice’s list of voicemail recordings. You can generally tell the difference between voicemail messages and recorded conversations because the latter are probably of a longer duration and say “Transcription not available.”

USE A 3-WAY CALL MERGE APP