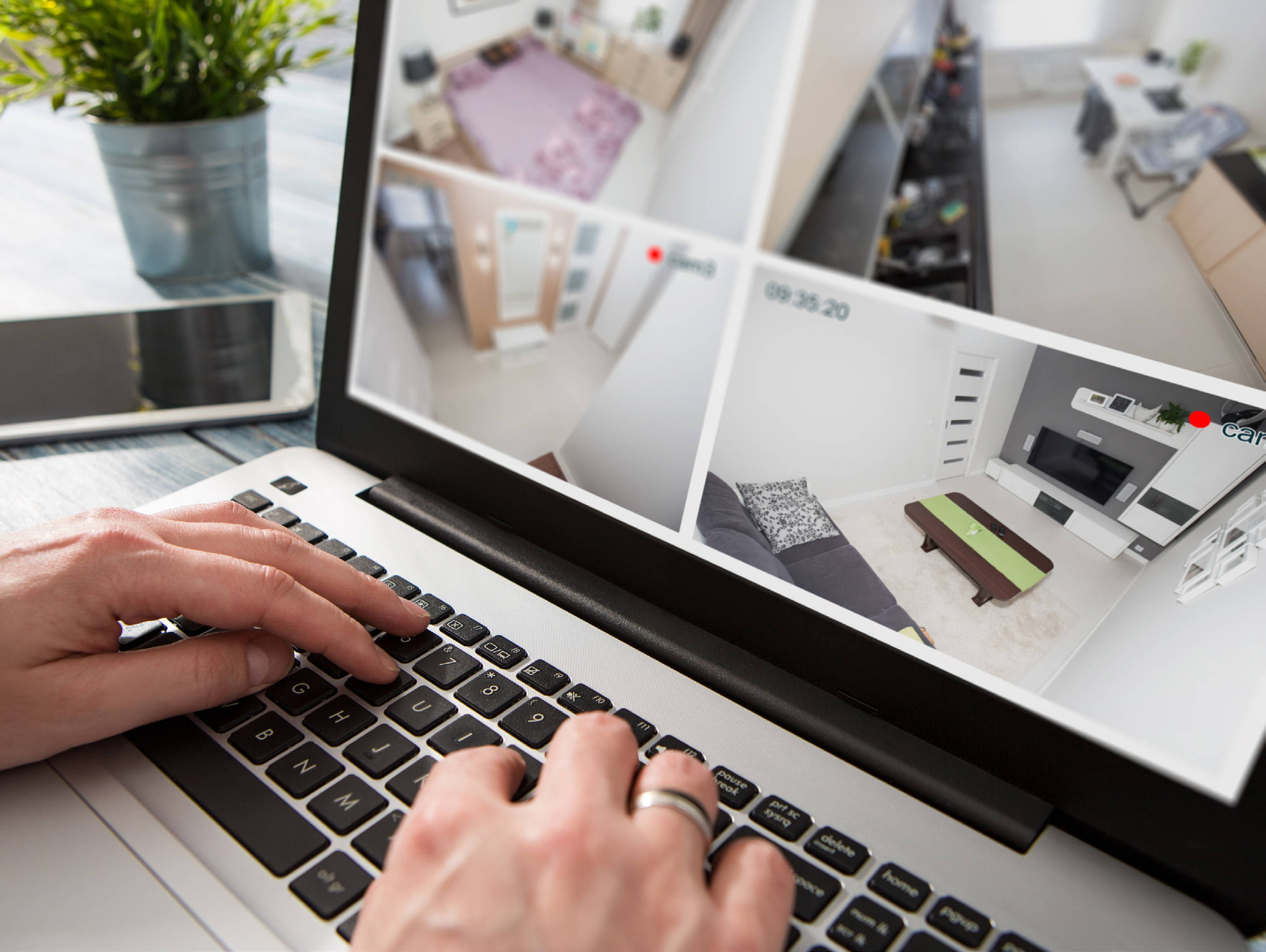 A family made a creepy discovery at an Airbnb in Ireland in March: Their host was secretly filming them with an internet-connected camera.

The Barkers, from New Zealand, noticed the camera when a family member checked the surrounding Wi-Fi networks and saw the device. He then accessed the camera and discovered it was live-streaming all its footage.

“We just found a camera hidden in a smoke alarm case in the private living room of a listing. We were travelling with children,” reads a Facebook post made by Nealie Barker on April 1.

The same post contains a family photo taken from the live stream of the surveillance camera after it had been accessed. “The host admitted to the concealed camera over the phone, only after presented with our irrefutable proof,” Barker added.