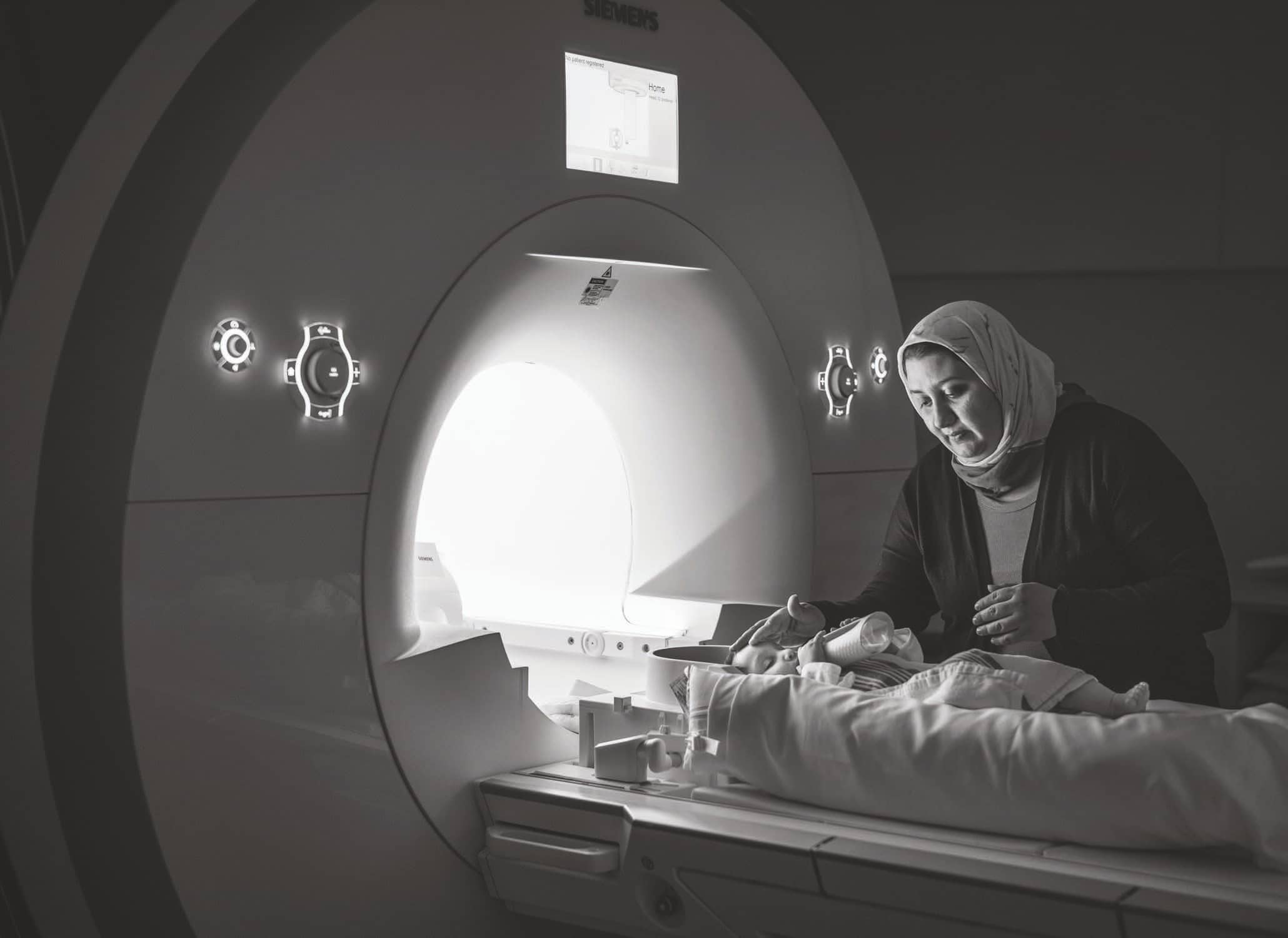 The brains of infants who develop the disorder grow too fast, researchers say. The discovery could help doctors prevent impairments before they appear.

FOR PARENTS WHO LEARN their child has autism, the diagnosis often comes as a shock: How could their baby have gone from appearing healthy to having an incurable disorder? Since autism was first identified in the 1940s, researchers have struggled to explain it. The cause remains a mystery, but scientists are beginning to learn what happens in the brains of these children.

Studies indicate that it may be possible to detect signs of autism at as early as three months of age, long before the disorder manifests itself. Early detection would allow for interventions that might prevent or mitigate the impairments associated with autism.

“What we are learning is that autism is a trait, and whether or not that trait becomes a disability depends on early experiences,” says Ami Klin, a psychologist at Emory University. That raises the possibility, he adds, “that autism as a profound disability is not inevitable.”

Scientists know that autism can be caused by a number of genes, both inherited and mutated, as well as other factors, such as the advanced age of a parent. One fraudulent study blamed it on the childhood vaccine for measles, mumps, and rubella—a provocative claim that has been disproved. Since the late 1990s, the disorder has become increasingly prevalent. Researchers believe that’s partly explained by improvements in diagnosis, but they haven’t ruled out the possibility that the incidence is increasing, possibly due to biological and environmental factors.

Although researchers haven’t established the precise origins of autism, they’re gaining a clearer view of how it progresses.