COMING OF AGE WITH AUTISM 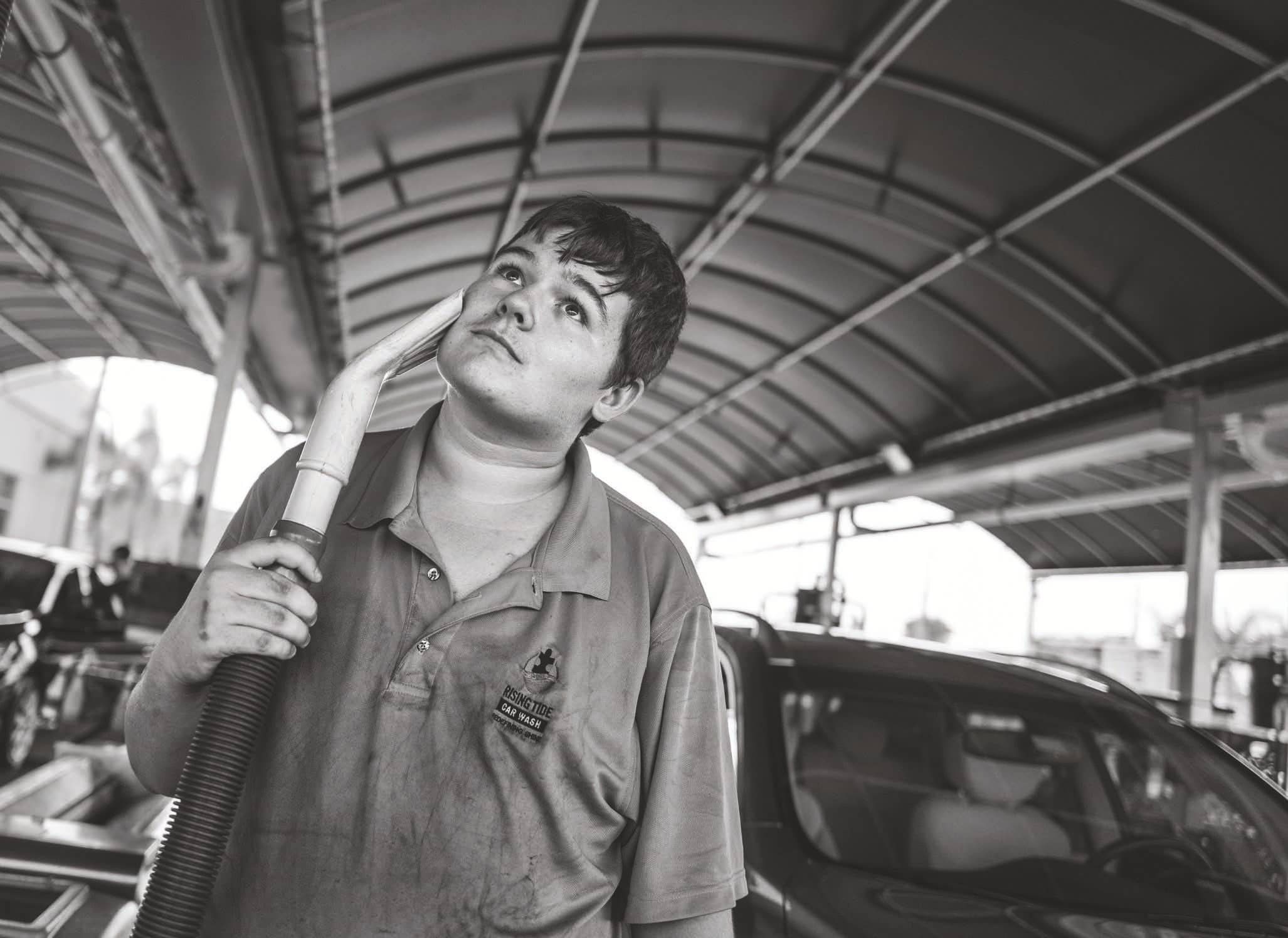 FINDING WORK, LOVE, AND INDEPENDENCECAN BE ESPECIALLY DIFFICULT FOR THOSE ON THE SPECTRUM. BUT THERE’S HOPE THAT THINGS ARE STARTING TO CHANGE.

We are practicing giving compliments at the PEERS Dating Boot Camp, a program for teens and adults with special needs who hope to find love. The participants, many with autism, are mostly in their mid to late 20s, but seem years younger. They come alone or with parents, caretakers, sometimes a sibling. Almost all live with their families. There’s lots of unfortunate facial hair, T-shirts from obscure bands (Radioactive Chicken Heads), noise-canceling headphones for the hearing-sensitive, plushy key rings hanging off backpacks.

Reading social cues is difficult for those on the spectrum, so everyone here wants to know the rules. And when it comes to dating, there are a lot of rules. Dating coaches, either doctoral students or administrators in the neuroscience program at the University of California, Los Angeles are trying to explain them.

A slight man in plaid flannel and khakis that seemed to be ironed on, frowns as he scans a female dating coach, looking for an in. His face brightens when he notices a tattoo on her ankle.

“Hey! I see you have a lambda. You like biophysics? Me too!” 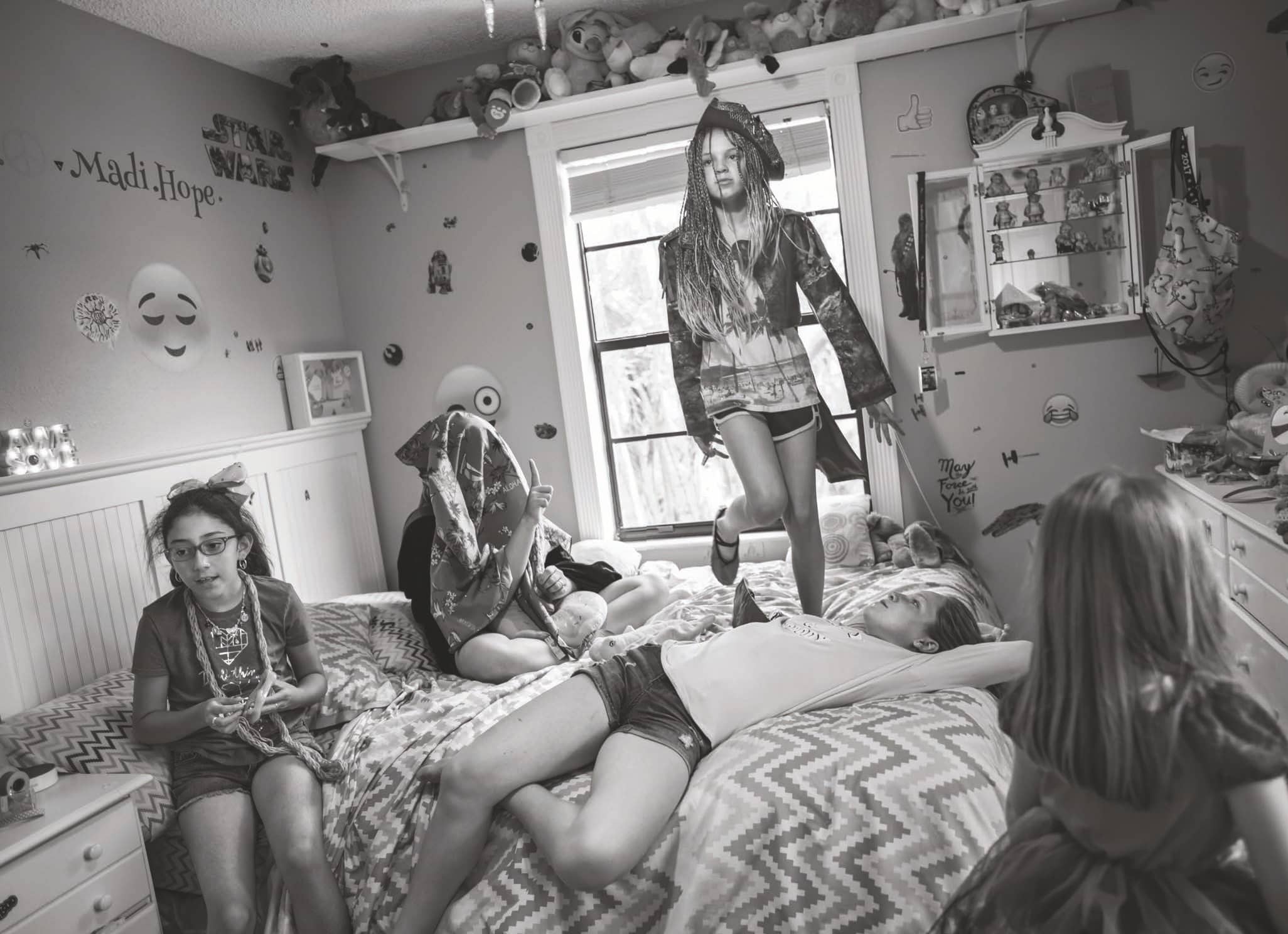 “Neck up, I said. But OK, great!” the male coach leading the exercise says. “That was very nice; you established common interest.” The young man beams. The male coach turns to a baby-faced man in a neat button-down shirt and asks him to try complimenting the female coach. She smiles encouragingly; he breaks into a flop sweat. Finally, words spill out: “I. Um. I … like the way your earrings sparkle against your pale white skin.”

“Poetic!” the male coach says. “But we want to stay away from skin color, race, religion, and ethnicity at first, you know.” The man, who is brown-skinned, nods and takes notes. He was eager to explain himself, though. “If she is very pale, that means she’s not out in the sun all day, working in the fields, like she’s royalty.”

Not helping, dude. Still, that would win my heart.

ADULTING IS HARD. Adulting as a person with autism spectrum disorder is harder. 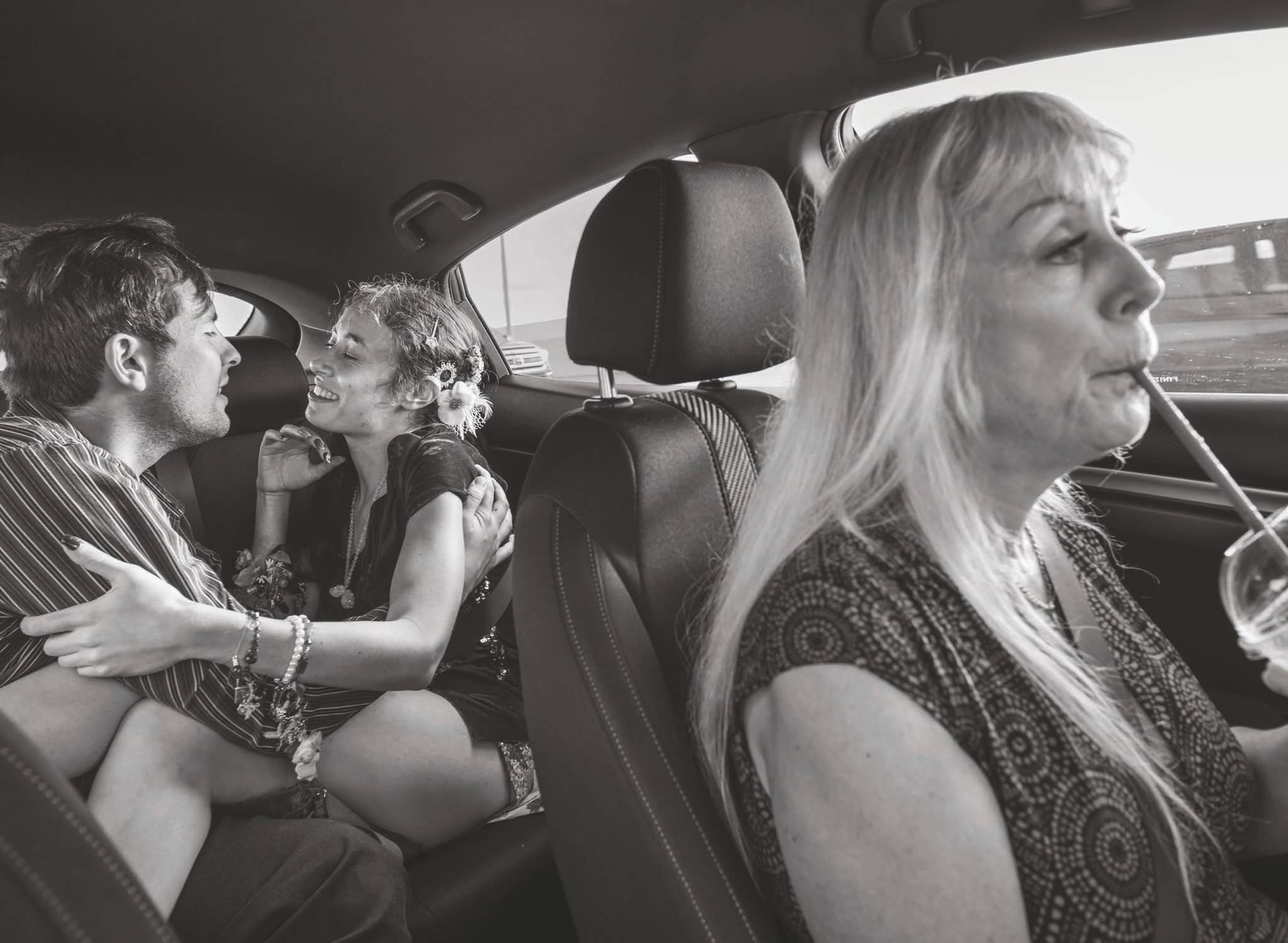 Autism is a complex neurological condition that includes impairments in social interaction, language, and communication skills, combined with rigid, repetitive behaviors. (See the story on detecting autism, page 90.) The range of disability (and ability) is huge, which is why it’s called a “spectrum” disorder, and the number of those affected is growing. In 2018 the U.S. Centers for Disease Control and Prevention published a study that found the prevalence was one in 59 eight-year-olds, a 15 percent increase over two years. Why? That’s a subject of heated debate. But one thing is certain: There’s a rapidly growing population of adults with autism. In the United States, more than 700,000 will reach adulthood by 2030, according to Paul Shattuck, an associate professor of public health at Drexel University. Services for autistic adults fall off the cliff after they reach age 21. What will all these people do in their daily lives?

Data about employment vary significantly, but more than eight out of 10 autistic adults are thought to be unemployed or underemployed. Studies also show that the same number desire a romantic partner, but only a third to a half have one and fewer ever marry. If Freud was right— that love and work are the foundation of our humanity—we need to do better. 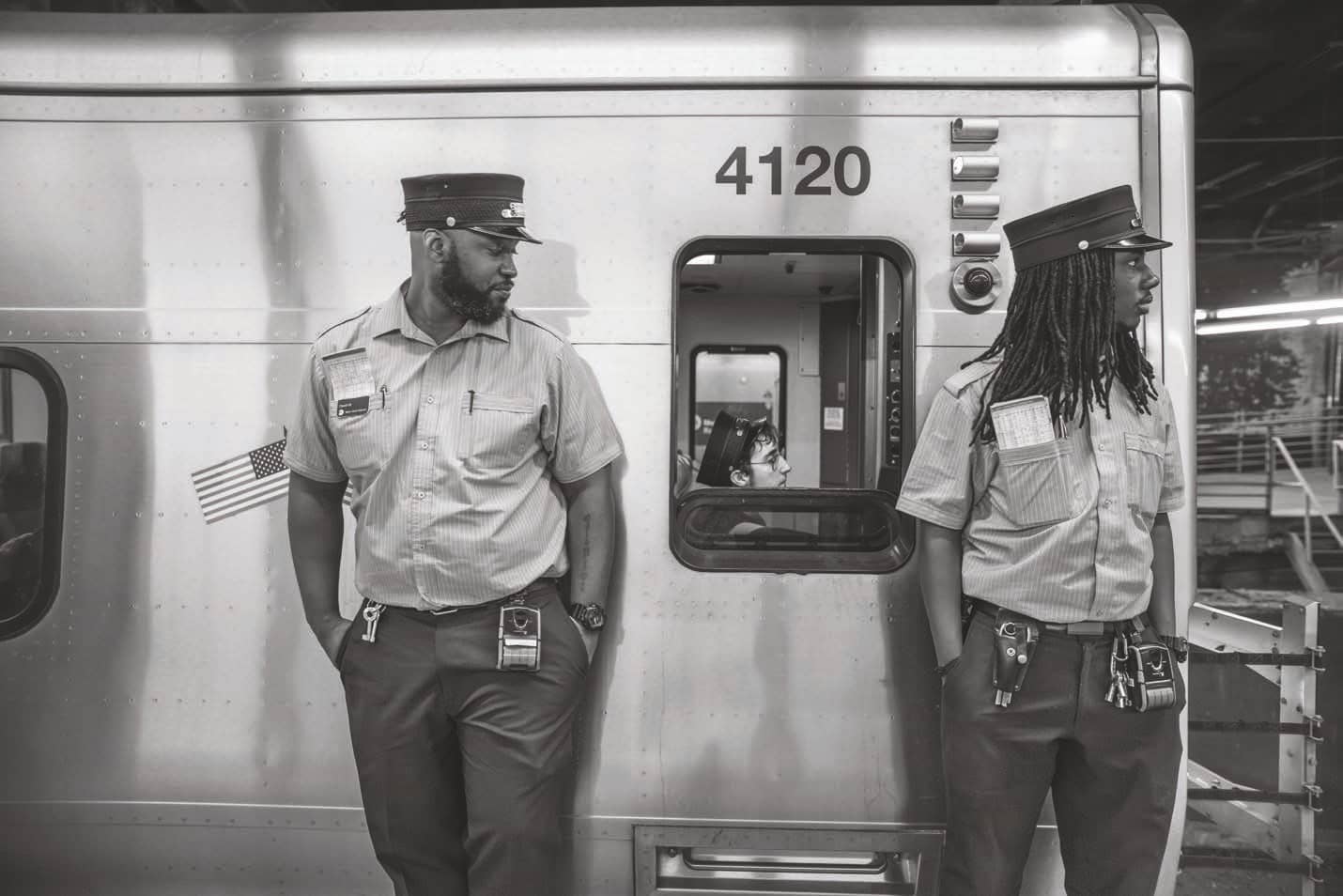 These issues are very personal to me. My autistic son, Gus, just turned 18. He’s the kindest person you’ll ever meet, with a confounding combination of strengths and weaknesses that makes me unable to guess if he’ll ever live on his own. Why can he play the piano beautifully but can’t cut his own food? Why does he love social media but can’t help friending absolutely everyone, so his circle includes “Sex Worker Aboud” and enough sketchy “friends” to qualify for the FBI’s watchlist? For that matter, why can he navigate New York City so easily but can’t be trusted with money because he gives it away to anyone who asks? Recently I received a fraud notice on my credit card. It appeared the thief’s purchases consisted of thousands of dollars of donations to Democratic causes. Yes, it was an inside job. When Gus was busted, he just said sadly, “But … I thought you wanted to ditch Mitch.”

As Gus ages into adulthood, the list of his challenges that worry me grows longer. But the two questions that keep me up at night are: Will he find love, and will he find work that means something to him and allows him to at least partially support himself? I set out to see what I could learn. 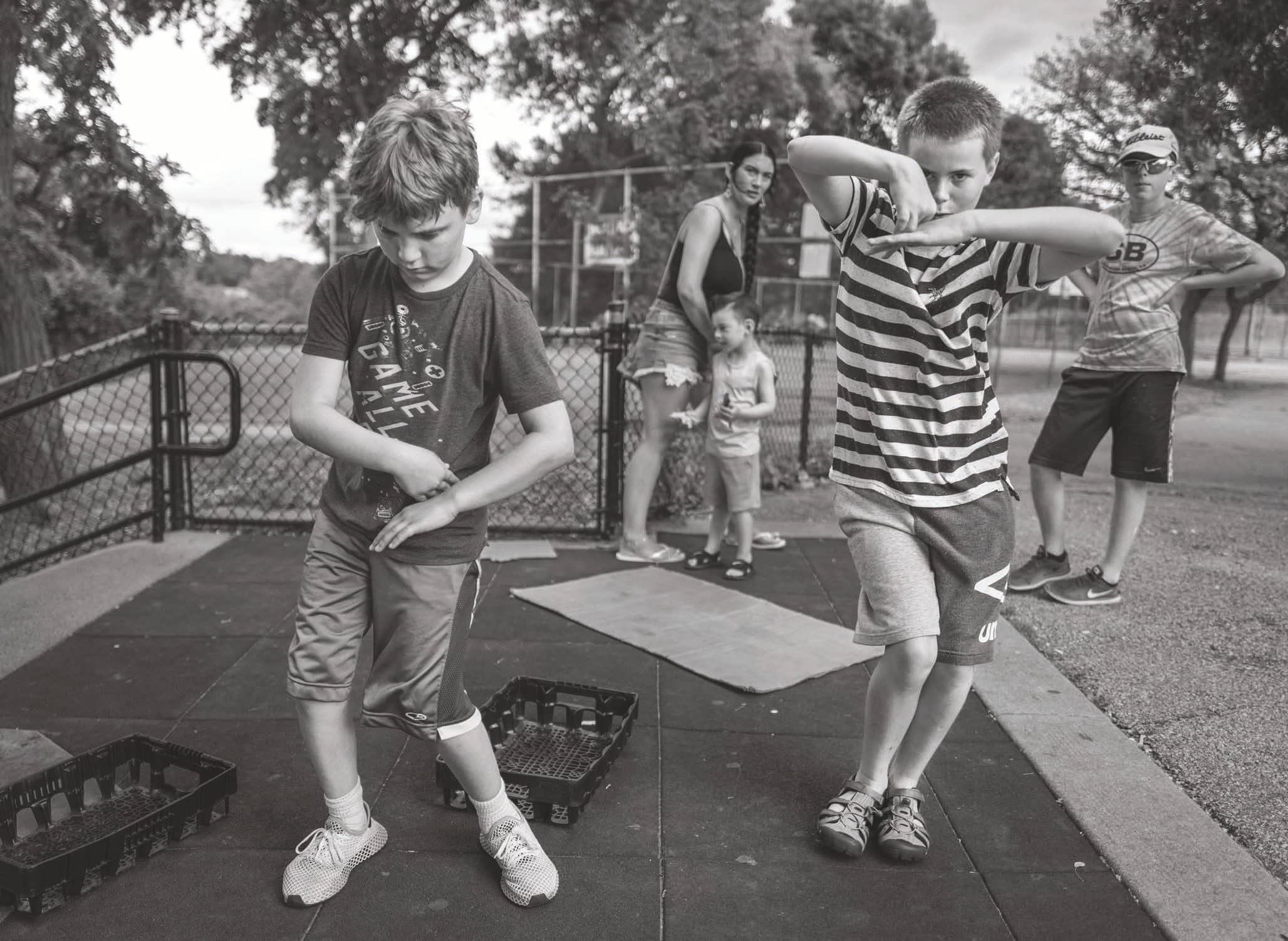 ABOUT A YEAR AGO a note was passed on to me. It was from a teacher at Gus’s school. I had just published To Siri With Love, a book about raising an “average” kid on the spectrum, and I guess I did a lot of fretting. “I don’t know wtf Judith Newman is talking about,” the teacher wrote. “Gus will get a real job! He isn’t going to need anyone’s charity.”

It’s true that more and more companies are recognizing the unique, and sometimes extraordinary, talents of autistic people. Some have set up special recruiting divisions. Microsoft and HP hold multiday hiring events to recruit autistic engineers and data scientists; JPMorgan Chase and Deutsche Bank also have seen the tremendous advantages of hiring those whose social skills may be iffy, or even nonexistent, but who have technical gifts. This is wonderful, but such whizzes represent only a small subset. 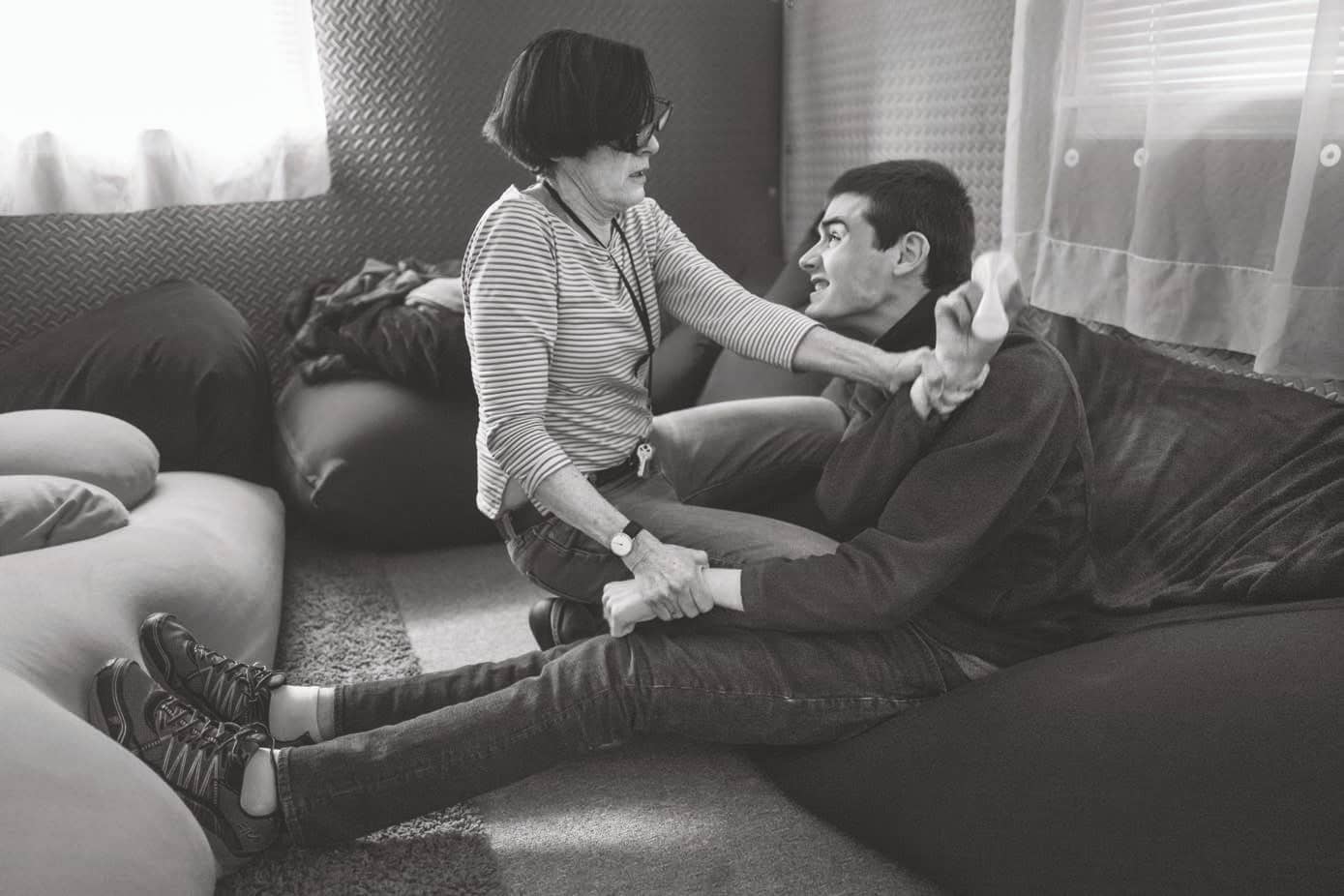 What about the regular (autistic) Joe, or Gus?