Who's Got The Plug? 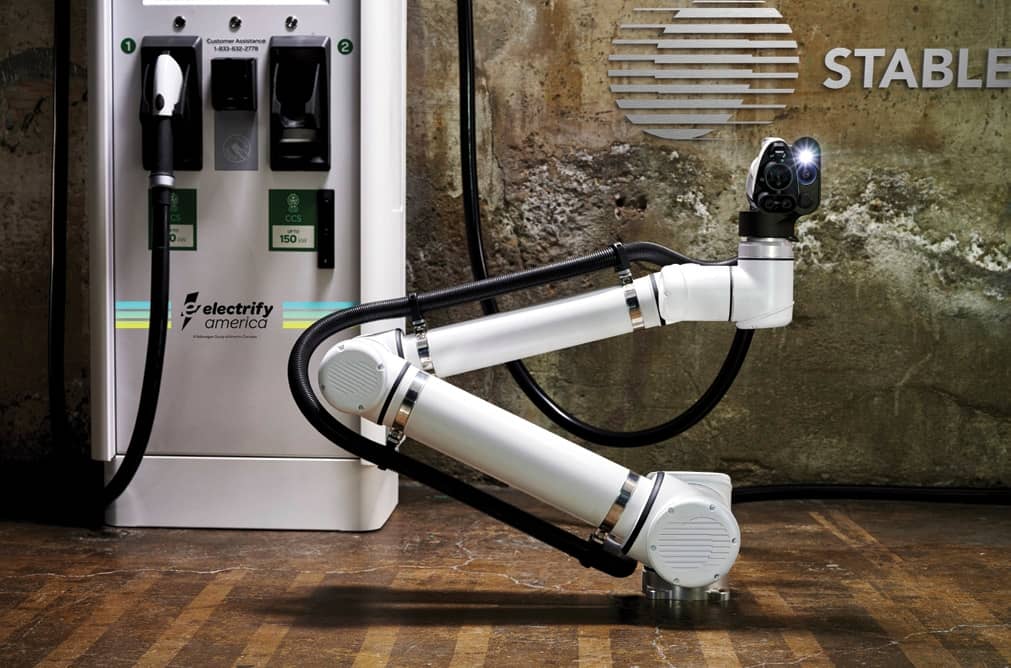 The first question anyone asks when thinking of diving into the electric vehicle market is, “Where do I charge it?” The easy answers take care of most folks – at home at a 120-volt (Level 1) wall plug or a 240-volt (Level 2) “fast” charger – or if you’re lucky, at work, usually at 240 volts. But what if you venture out of the comfort zone of the home-work orbit? What if you want to take a trip beyond the range of a single charge? What if you want to use your EV the way Americans have traditionally used their cars?

This is not an isolated issue. A Volkswagen executive, Reinhard Fischer, told the trade journal Automotive News that “range anxiety has now been replaced by charging anxiety. A hundred years ago, gasoline was sold at pharmacies,” he said. “Today, we have 122,000 gas stations in the United States. It’s transformed from a bottleneck to a commodity. Electric charging is going to be exactly the same.”

As posed by this automaker – it’s a quantity issue. But he also noted another aspect: anxiety. That’s not always addressed by quantitative answers. If it were, there would be no fear of flying.

Building an extensive network of EV charging stations is both a matter of physically putting the stations in place and also making sure folks know they’re there. The economic opportunity has garnered the attention of several companies, but some have chosen different paths toward the same goal.

Then some are thinking on an even grander scale. One current legislative proposal that has yet to gain much traction in Washington, D.C., is for the country to commit to developing a nationwide fast-charging network. The prototype for such an action is analogous to President Eisenhower’s call to build the Interstate Highway System in 1956. Bills have been introduced in Congress proposing such an EV network, but so far they haven’t progressed beyond the talking stage. Meanwhile, private companies are diving into what they see as a growing market. 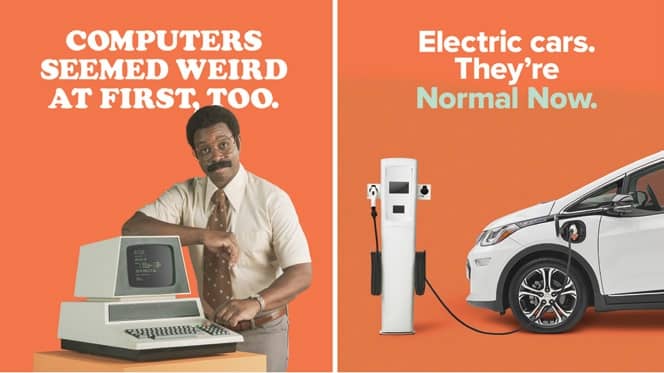 Unlike the early days of gasoline, where Henry Ford had reduced the price of the automobile to where it was affordable by the masses and John D. Rockefeller and his allies had discovered economic ways of extracting and refining petroleum to power those vehicles, the number of EVs on the market is not going to guarantee the kind of return that will allow EV charging stations to hand out free dishes with every charge as a promotion (trust me, it’s a thing).

The whole idea of building a ubiquitous network of charging stations and making money on those stations may be at odds. Unlike their petroleum-powered predecessors, EVs can charge at home and work. Most current owners can do their daily commute without having to think about finding a charging station, turning refueling with publicly available electrons into an occasional operation.