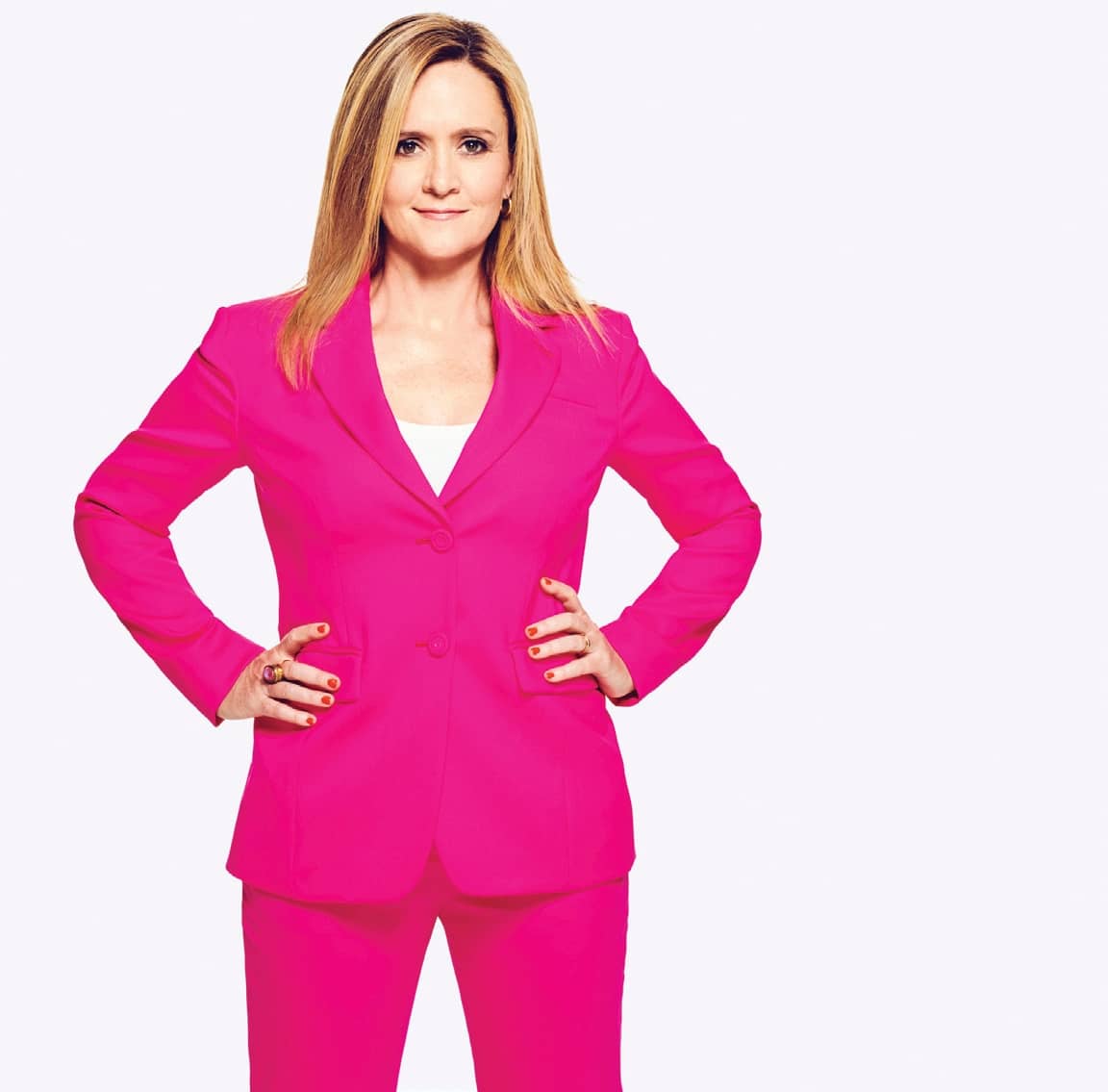 Full Frontal Host Samantha Bee’s Mission to Save the World, One Joke at a Time

“What we did was the democratic equivalent of installing an above-ground pool. Even if we’re lucky and it doesn’t seep into our foundations, the neighbors will never look at us the same way again.”

This was said by Samantha Bee on her first episode of Full Frontal following the 2016 United States presidential election. The quote itself shows not only Bee’s unique comedic style, but her ability to weave political commentary with humor, even over some of the more contentious topics. This style could be seen throughout Bee’s long run as a correspondent on The Daily Show, where she spent twelve years before stepping into the spotlight herself.

Full Frontal with Samantha Bee, which debuted on TBS on February 8, 2016 (exactly nine months before Election Day), has kept this theme throughout its run, with segments such as “Roe V. Wade V. Everyone,” “Full Frontal Investigates: Is This Racist Racist?,” and “Flippin’ Off the NRA” tackling topics such as abortion, racial inequality, and gun control. In addition to her often scathing segments, Bee has found numerous creative ways to inspire political passion, as seen with her app “This Is Not A Game: The Game,” an experience meant to boost voter turnout for the 2018 Midterm election.

With Full Frontal going strong and another presidential election looming in the future, Bee has an exciting (if stressful) year ahead of her. The electric host opened up about this upcoming year, as well as everything from climate change denial to her unique take on the late night formula, in our conversation.

Innovation & Tech Today: Full Frontal launched in early 2016, many months into the presidential campaign of Donald Trump. How would you describe this political roller coaster?

Samantha Bee: It’s like a freight train that’s running off the track. It certainly was a really good time to launch a political satire show, particularly at the beginning of 2016 when in no world did anyone think that he was even going to get the nomination, let alone win the presidency. We had the opportunity to be more lighthearted and whimsical, if you will. And it’s still a great climate for doing political satire. There’s just so much to talk about.

We wish that we could not address such perilous subject matter all the time. It just feels like the stakes are very high, so we do our best with it and try to try it out. It’s definitely a comedy show for sure. The jokes are great, it’s just that the context is pretty terrible a lot of the time. 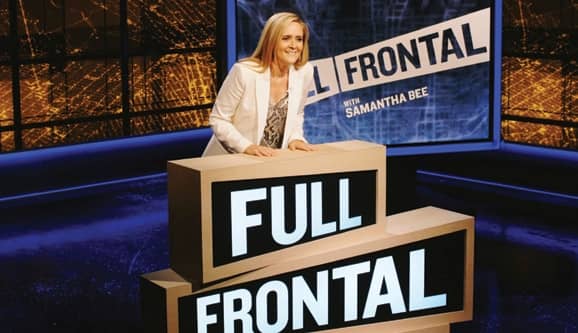 I&T Today: Can it be difficult to find comedy in some of those darker topics?

SB: For sure. It’s really difficult to find a path through that difficult subject matter. The writers do a great job. Melinda Taub, the head writer of the show, is really constantly wrestling with big ideas. We all are. We made this choice to do the show this way, and I think it’s the correct choice. But it involves a lot of really careful research and really getting into a bunch of heartwrenching stories and material. Trying to find a comedy path through stuff that would be untouchable.