PERSON OF THE YEAR 2017: Jane Goodall 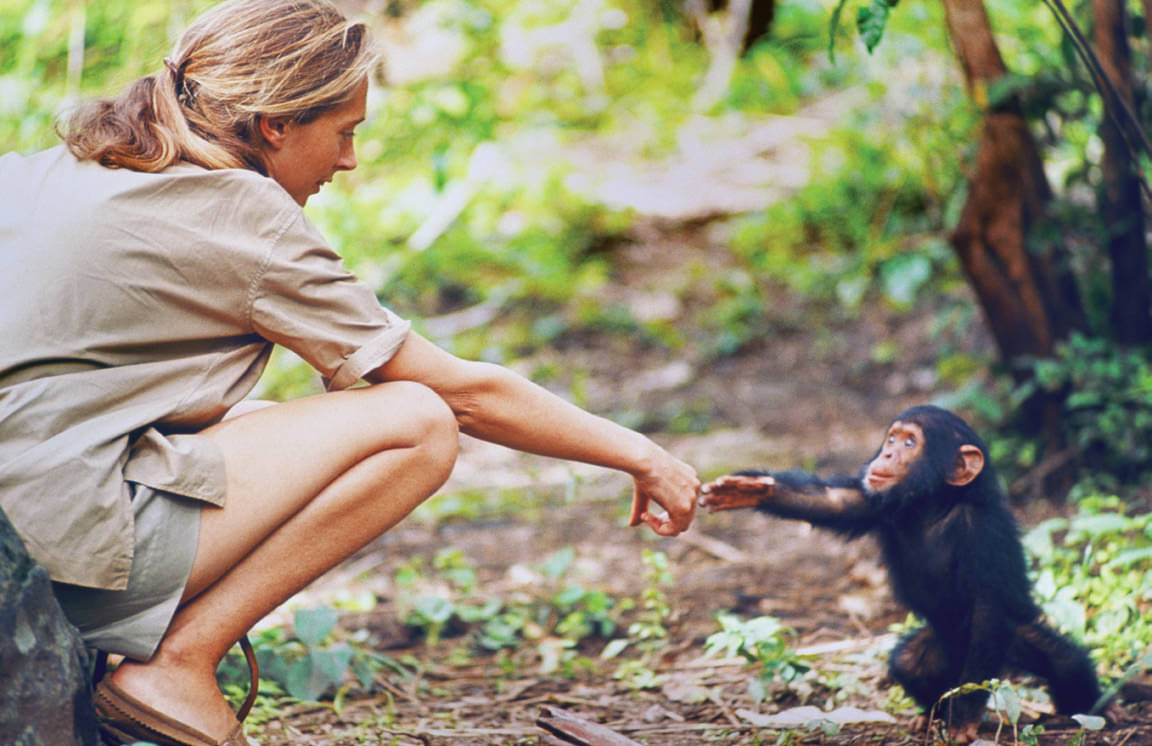 A detailed look at Jane Goodall, the influential primatologist we are happy to name our Person of the Year.

2017 has seen plenty of ups and downs throughout the world. Times seem incredibly dark for some, with a divided country and an increasing sense of distrust regarding issues that could affect the planet forever. However, one person went above and beyond to keep alive feelings of positivity, hope, and giving to the world: Jane Goodall. Known best for her extensive research in the field of wild chimpanzees, Jane Goodall’s fascinating career and commitment to improving the world make her an obvious choice as Innovation & Tech Today’s official Person of the Year for 2017. 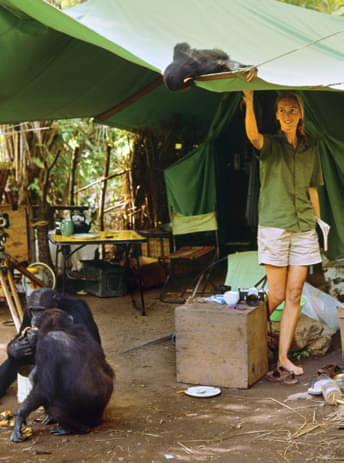 Born in 1934, Goodall grew up with a special place in her heart for animals, which would eventually grow into her career path. According to Livescience, she was reported missing at the age of four, only to be found in a henhouse, watching the animals and discovering how they laid eggs. Eventually, an invite from a family friend would be the catalyst for a trip to Africa, which would begin her life’s work of studying chimpanzees. 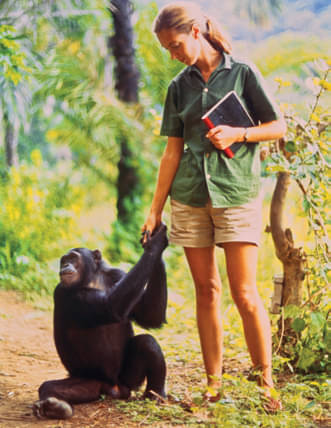