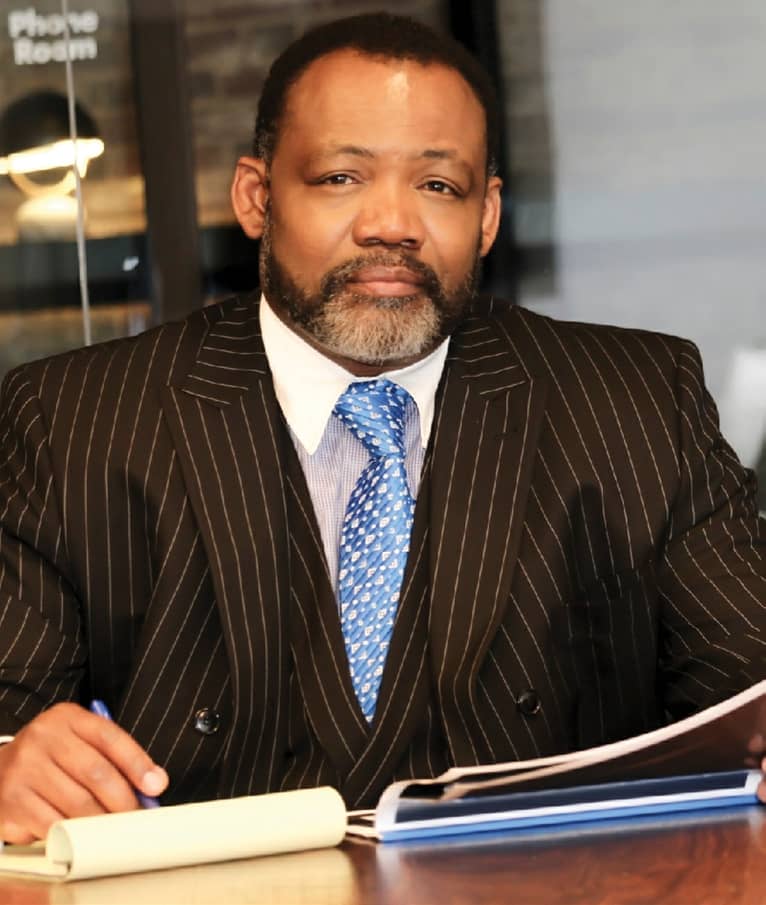 For African-American entrepreneurs, breaking into the technology sector can be a struggle. Accessing capital, making executive connections, obtaining patents, and ultimately marketing one’s IP is a costly and timeconsuming endeavor.

That’s where Solomon Ali comes in. He’s sat on the board for one quarter of all publicly-traded, black-owned companies in the United States. His passion is connecting startups to capital and helping African-American entrepreneurs launch their businesses.

He knows a lot about connections and capital. His energy company, NDR Energy Group, is one of the largest minority-owned companies in the United States and his latest initiative, SYS Smart Home Technology, is working to make smart home technology affordable for low-income communities.

Ali is also the CEO of Revolutionary Concepts, which owns the rights to more than 60 home-tech patents. If you don’t recognize the name, it’s because they don’t make anything. They simply hold the patents to the technology that makes the smart home possible.

Now, Revolutionary Concepts is giving SYS the ability to put smart tech into people’s homes for less than the cost of a cable TV subscription.

In this exclusive interview, Ali shares his insights on black-owned tech startups, his latest project, and the future of smart home systems.

Innovation & Tech Today: What are some barriers to entry that prevent black-owned technology startups from gaining ground?