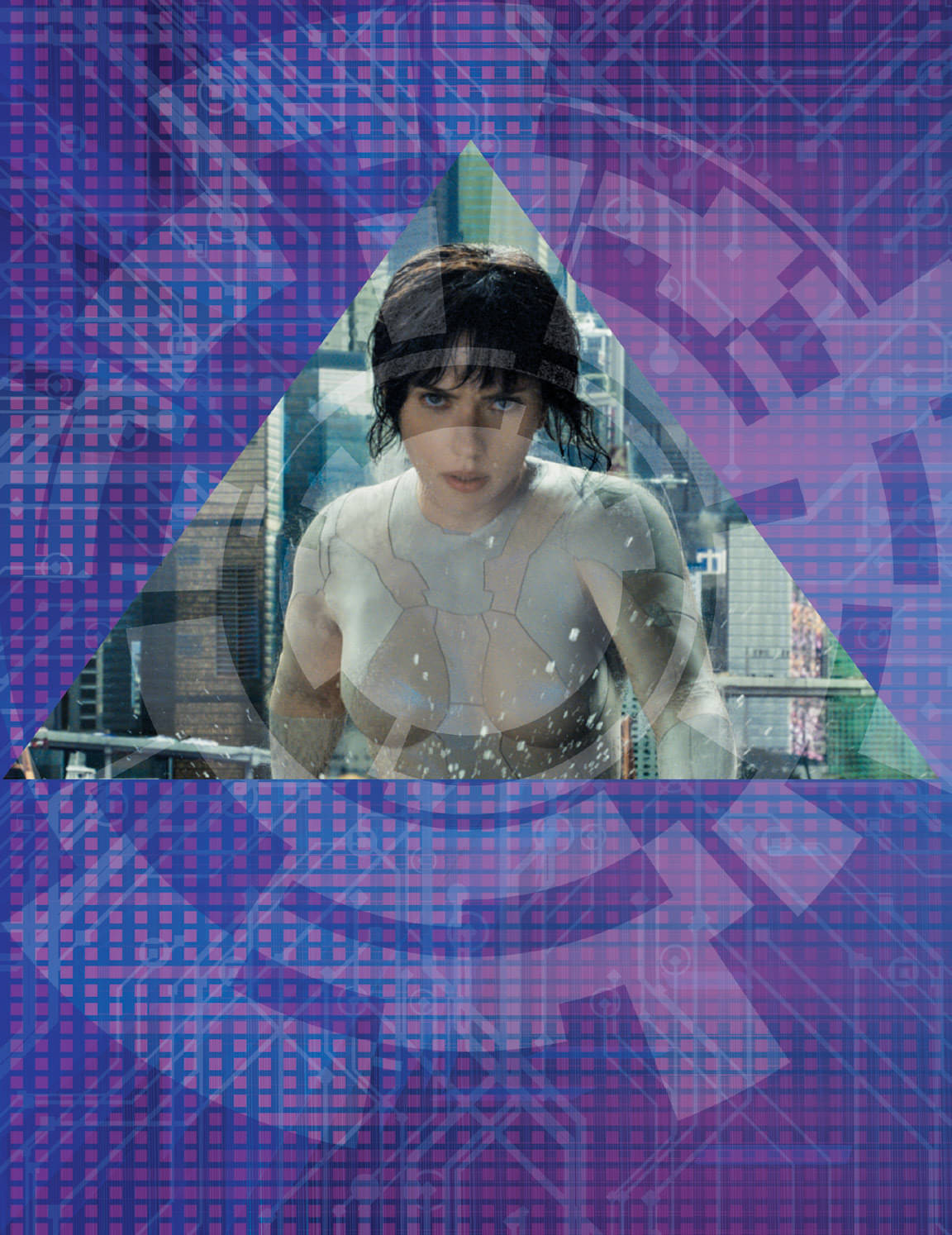 JOHANSSON TALKS ACTING, TECH, AND GHOST IN THE SHELL

Science fiction is said to hold a mirror to the present – with stories escorting us into fantasies and futures still rooted in reality. And, if this is true, one might think sci-fi wouldn’t have much staying power – that after each decade we would cast off the old commentary and never give it another glance. However, since Mary Shelley’s Frankenstein in 1818, the genre has been home to classics that, because of their narrative richness or technological foresight, remain relevant today.

Case in point: Ghost in the Shell, a Japanese comic originally published almost 30 years ago, with a story that depicts a world of people both connected and disconnected through their technology, and one in which cyber terrorism is one of the most dominant threats.

Released in March of 2017, Paramount’s live action adaptation of the popular manga and anime made major headlines, in no small part because of leading star, Scarlett Johansson. While Johansson received some criticism for whitewashing a Japanese character, it’s hard to doubt the influence she’s had on the sci-fi/fantasy genre, and the film industry in general.

In 2019, Johansson delivered two critically-acclaimed performances in Marriage Story and Jojo Rabbit, being nominated for a Golden Globe and two Oscars. Now, in 2020, her solo Marvel film, Black Widow is set to release, satisfying fans that have long awaited Black Widow’s story.

Back in 2017, we had the opportunity to speak with Johansson about her role as The Major in Ghost in the Shell, discussing the film itself while also exploring her long career and the characters she’s portrayed. In a time when Johansson’s career is hotter than ever, we are excited to revisit this interview two years later. 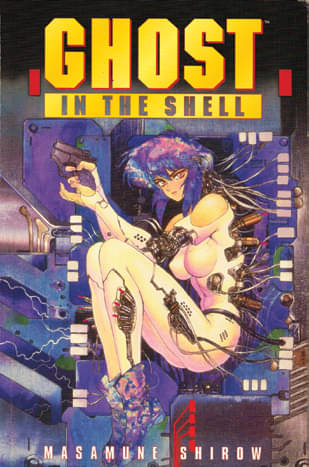 Innovation & Tech Today: In one of your most memorable performances, you played the digital assistant Samantha in the film Her, and here in your upcoming film Ghost in the Shell, you’re once again starring as an artificially intelligent character. How did you prepare for this role and can you cite any specific influences?

Scarlett Johansson: Well, I wouldn’t say my character is actually an AI character because she has a human brain. She’s sort of a cyborg, I guess you would say. I didn’t have any influences really. I think it’d be sort of an impossible character to be influenced because she’s, you know, a person who's experienced – well, she’s both a person and not [laughs]. 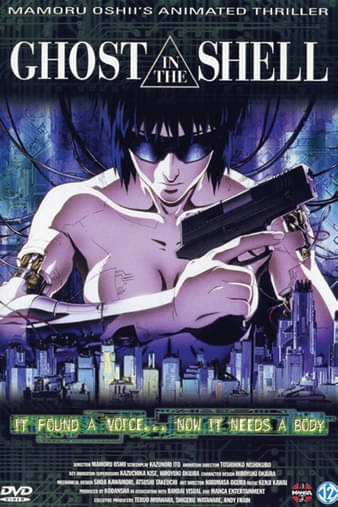 I&T Today: Here you are, an empowered female main character in a futuristic police surveillance state where everyone is connected through technology. Dare I ask, why now? What drew you to this role and what do you think makes its themes particularly relevant today?