The Legacy Of SHPE - SHPE Marks Milestone With 10, 000 Members 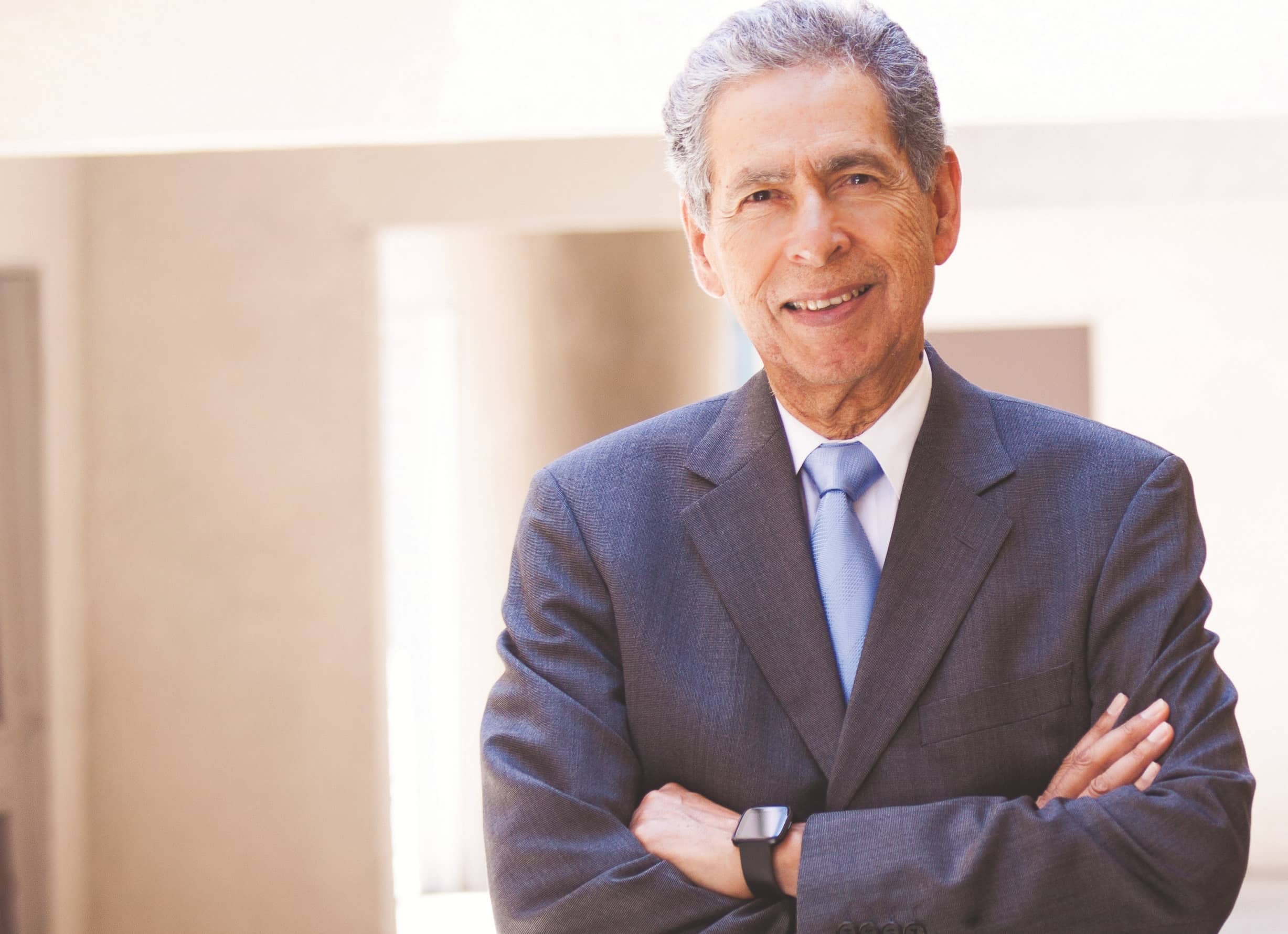 More than 45 years ago, five Latino civil engineers working for the city of Los Angeles started an organization that is now over 10,000 strong.

I asked Rodrigo T. Garcia, currently a board member of the Society of Hispanic Professional Engineers (SHPE).

“No, we're not surprised,” he said on the phone from his office at Century Diversified Inc. "We're engineers, and we planned for it to be a national organization. So, we're happy that it did grow."

Today, SHPE has 230-plus chapters spread across the United States—from the West Coast to the Northeast, and the South to the Midwest.

However, almost five decades ago, when Garcia joined the Los Angeles City Employees Chicano Association (LACECA), the city was "so conservative" that the early-career engineer didn’t want to stand out so he could move up in his career.

Garcia eventually became membership chair for the fledgling group, and news from Fernando Nunez at one of their evening meetings changed the course of his trajectory.

Nunez mentioned that there was a movement on the East Coast to increase the number of minorities in engineering. The national effort was being funded by the Alfred P. Sloan Foundation, a grantmaking institution that supports research and education in science, technology, engineering, mathematics, and economics.

Ernie Valdez, then president of the LACECA, decided in that meeting to appoint Garcia as a liaison with the new effort.

After a couple of meetings, Garcia went back to members of LACECA, which was set up primarily to deal with grievances that Latino city employees were experiencing with career progression or disciplinary matters.

"I picked five people there to help establish SHPE, and they all agreed," Garcia said. "William Nunez wasn't on the first board, but he was instrumental. He mentored me quite a bit."

Over the next few months, the "cohesive group of city engineers" would meet regularly at lunchtime and in the evenings to chart SHPE’s path.

"We were aware of the political scene and plugged into other Latino efforts," Garcia said. "That helped, but also, we were civil engineers and members of the American Society of Civil Engineers, so we took that as our model to make SHPE work."