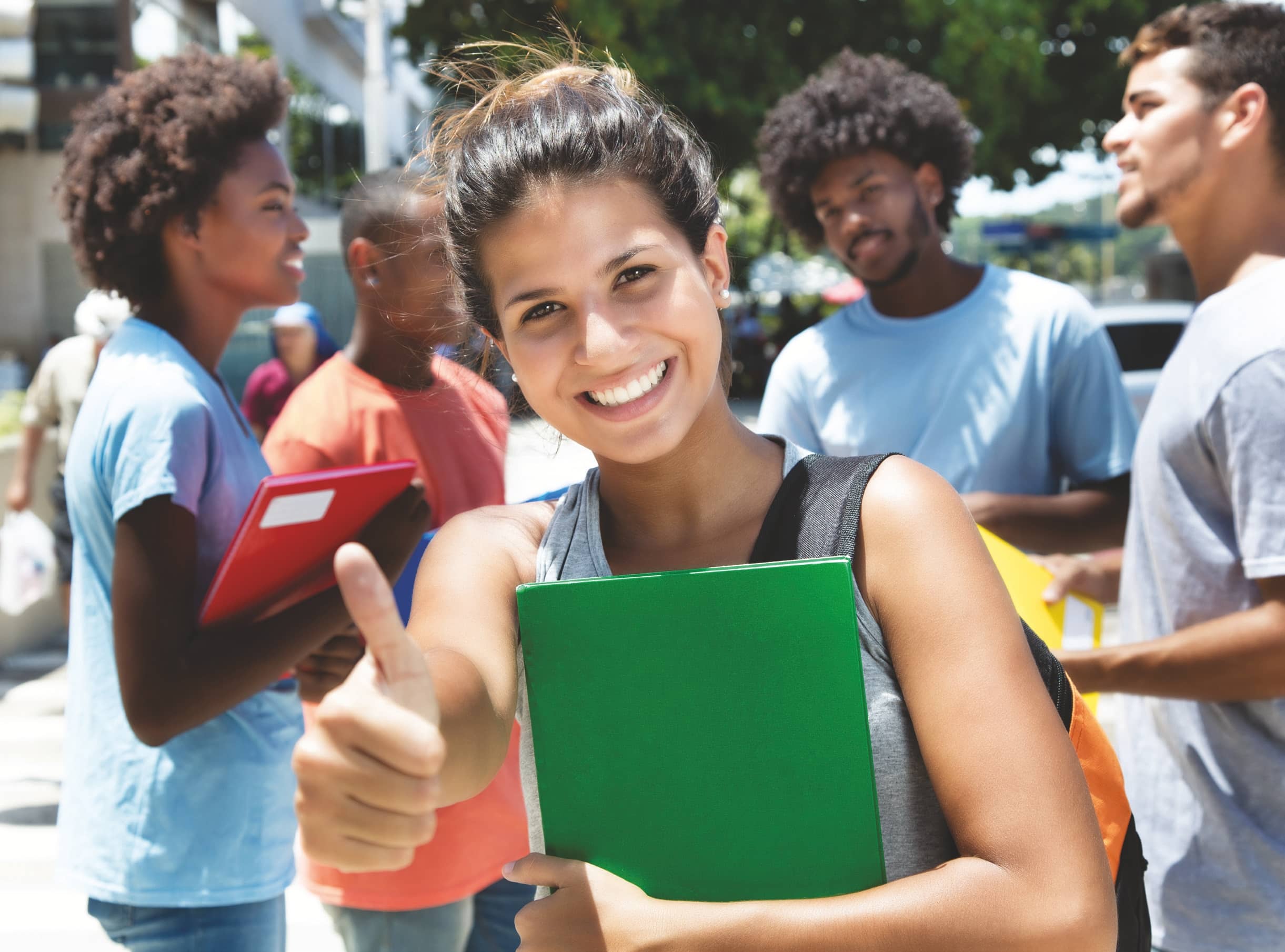 Huston-Tillotson University is Austin’s first and only historically Black college and university (HBCU). Four years ago, The Chronicle of Higher Education reported that almost 20 percent of the student body at the HBCU were Hispanic. According to federal data, Latinos made up 19 percent of students at Huston-Tillotson in 2014.

This upward trend is nationwide. Over the past 30 years, researchers say Latino enrollment at HBCUs has increased, especially in regions of the country where the Hispanic population is growing rapidly.

One study, The Changing Face of Historically Black Colleges and Universities, published by the University of Pennsylvania Graduate School of Education, found that Latino enrollment has been particularly vigorous at HBCUs in Texas. At Prairie View A&M University, Latino students now represent 4 percent of the student body, a 123 percent increase from 1980, the report said. Similarly, in 2011, the National Center for Education Statistics (NCES), which is quoted in the report, found that Texas College and Huston-Tillotson University have seen a proportional growth in Latino students—by 9 percent and 19 percent, respectively.

Speaking to Houston Public Media, Brian Armstrong, the executive director of admissions at Texas Southern University, said that Hispanic numbers have gone from 4 percent five years ago to almost 7 percent.