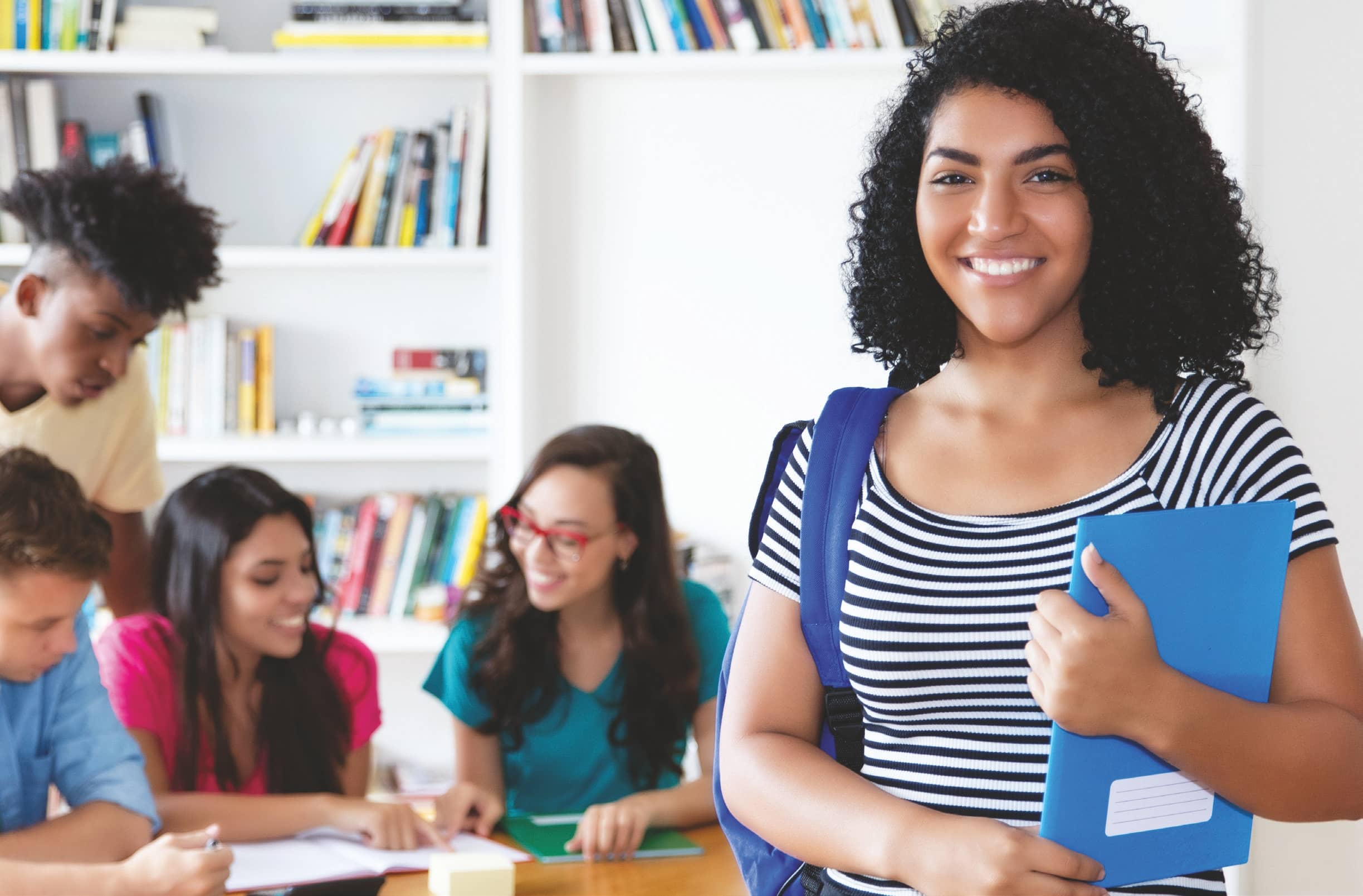 He received a doctorate in higher education administration and leadership from the University of Southern California. He co-founded A2MEND, a nonprofit that promotes academic success among African-American males. He has secured more than $5 million in grant funding to aid underrepresented students seeking higher education.

And he’s sitting on what he calls one of America’s best kept secrets: community college.

Thayer is the vice president of student services at San Bernardino Valley College (SBVC), a community college in California with just over 17,000 students.

“I think there have been some historical misconceptions of what community college is,” said Thayer, who began his post-secondary education at Normandale Community College in Minnesota. “And I think once people look at it a little more closely, they see that it’s affordable, and it’s a great opportunity to advance yourself.”

“A lot of people say that community college is easier and watered down,” he said. “But a lot of the times, it’s folks that haven’t taken a course at a community college. Our staff are just as credentialed.”

As the cost of higher education soars nationwide, Thayer and Martinez are among a growing number of voices touting the benefits of community colleges—among them affordability, familiarity, and quick access to both good jobs and further education.

The benefits start at home, literally. “Some students aren’t ready to leave home at 18,” Thayer said. “They need a few more years to work their way toward moving, and community college is a great place for that.”