How To Control Thermal Runaway In Batteries 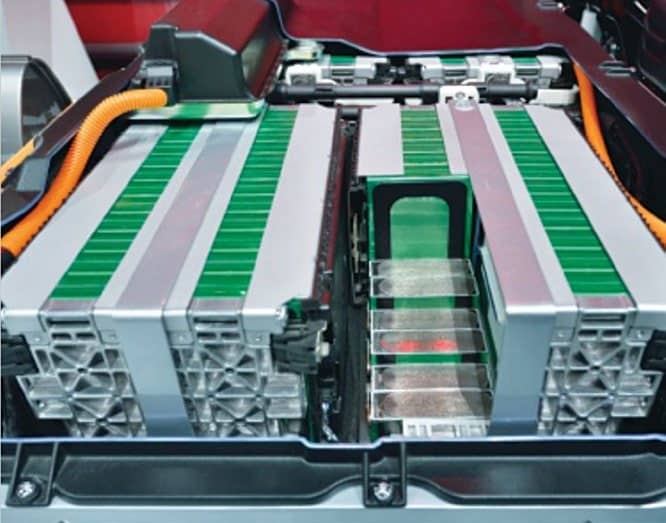 This article discusses the reasons and various ways to control thermal runaway in batteries. Maintenance-free batteries do not mean that these will operate perfectly forever!

Thermal runaway is a condition caused by a battery charging current or other processes that produce more internal heat than a battery can dissipate. It increases the temperature in a way that causes a further increase in heat and often leads to a destructive result.

It is an increasing threat to electronic devices where more and more power is being packed in smaller spaces. Causes of thermal runaway are varied and often random in nature. Its consequences depend on cell chemistry or battery components. Samsung Galaxy Note 7, Boeing Dreamliner, Panasonic e-bikes and Tesla EV cars have shown how real the dangers can be.

Although, thermal runaway clearly has the capacity to evolve into a true disaster, the good news is, it is unlikely to occur if just a few simple rules are followed. For instance, routine service calls, regular battery replacement and a monitoring system can go a long way towards avoiding thermal runaway. Also, adhering to simple guidelines, proper application and system design, proper installation and operation can reduce the likelihood of thermal runaway.

Initially, batteries show signs of heat and may begin to bulge or ooze as well, which increases continuously, leading to fire. Because heat is one of the primary factors that lead to thermal runaway, it is critical to maintain the temperature of the battery’s environment at 25°C (77°F) or below.

The second factor related to thermal runaway is charge current.

The thermal management system must be able to absorb heat when thermal runaway occurs in a single cell, and prevent adjacent cells from entering thermal runaway as well. Installing a battery in a cool area or ventilated space, using temperature-compensated charging voltage, and installing an active or passive cooling system can avoid thermal runaway. Also, observing battery containers for damage during installation helps.

The battery case should prevent damage from shock and vibration during transport and use. It should also minimise damage during vehicle collisions. Multiple insulation barriers should be considered where high voltages are present. A flame retardant compound should be used to suppress or delay the production of flames, or prevent the spread of fire.