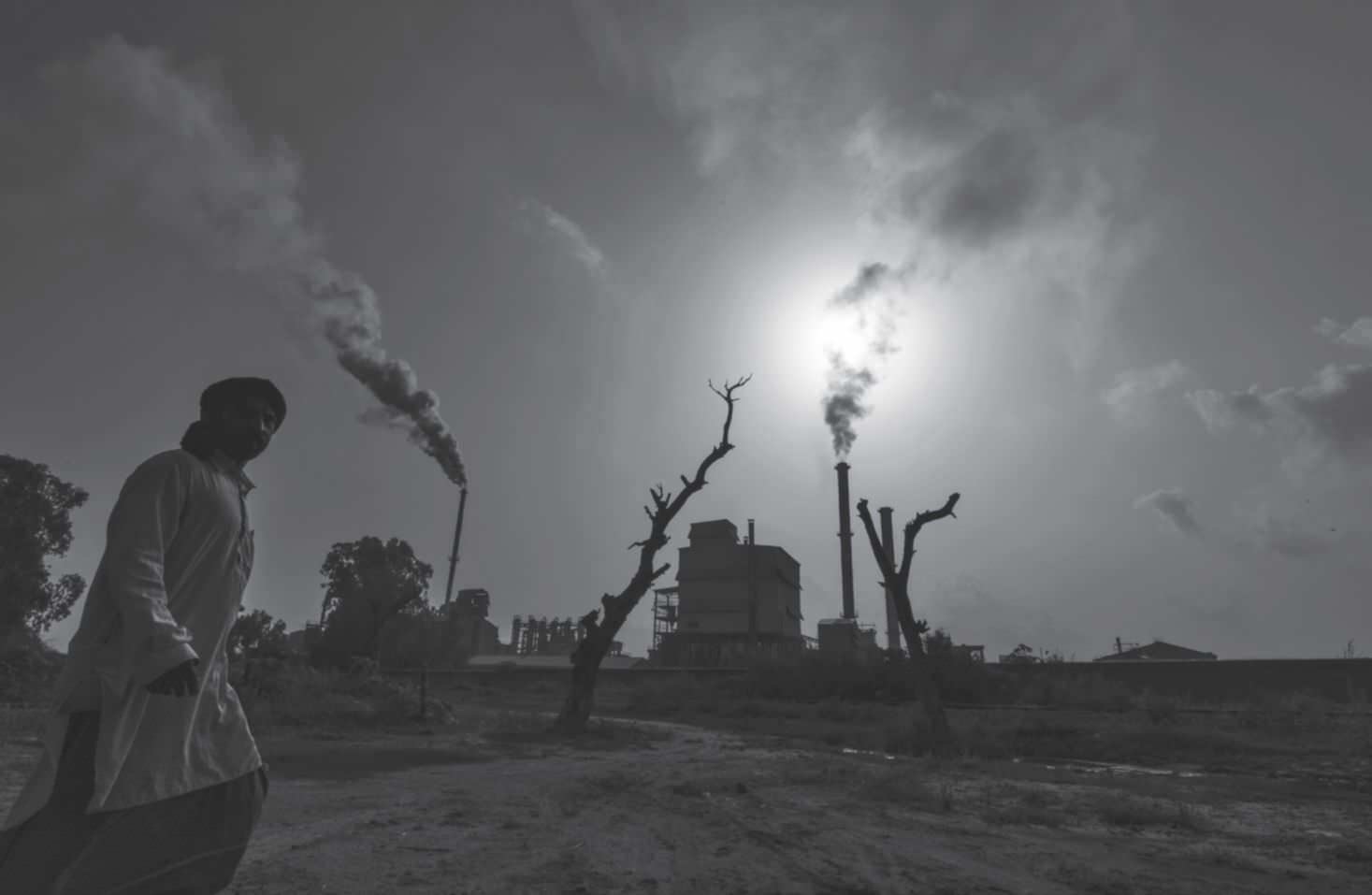 A STRONG STRENCH and an eerie silence envelopes Saila Khurd and adjoining villages in Punjab’s Garhshankar block. Residents say hundreds of people in these villages are suffering from cancer and respiratory diseases. Young people are losing vision and children are developing intellectual disability. All these were unheard of in the region in the past.

The residents allege that the pulp and paper mill of Kuantum Papers Ltd, in Saila Khurd, is responsible for their ailments. And for a reason. Kuantum is the only industry in the block and has been there for over 30 years.

Parvinder Singh Kittna, a right to information activist who has prepared a database of people suffering from critical illnesses in villages adjacent to the mill, says some 300 people have died due to cancer and another 172 due to respiratory illnesses in Saila Khurd in the past eight years. In neighbouring Raniyala village, which has a population of 750, about 100 are suffering from respiratory diseases, six have lost vision and 14 children are suffering from intellectual disability. In Dansiwal, located two kilometres from the mill, 50 have died of cancer in six years. Kittna claims the prevalence of cancer around the mill is higher than the rate of 90 in 100,000 population in Punjab, which has the dubious distinction of being the cancer capital of India.