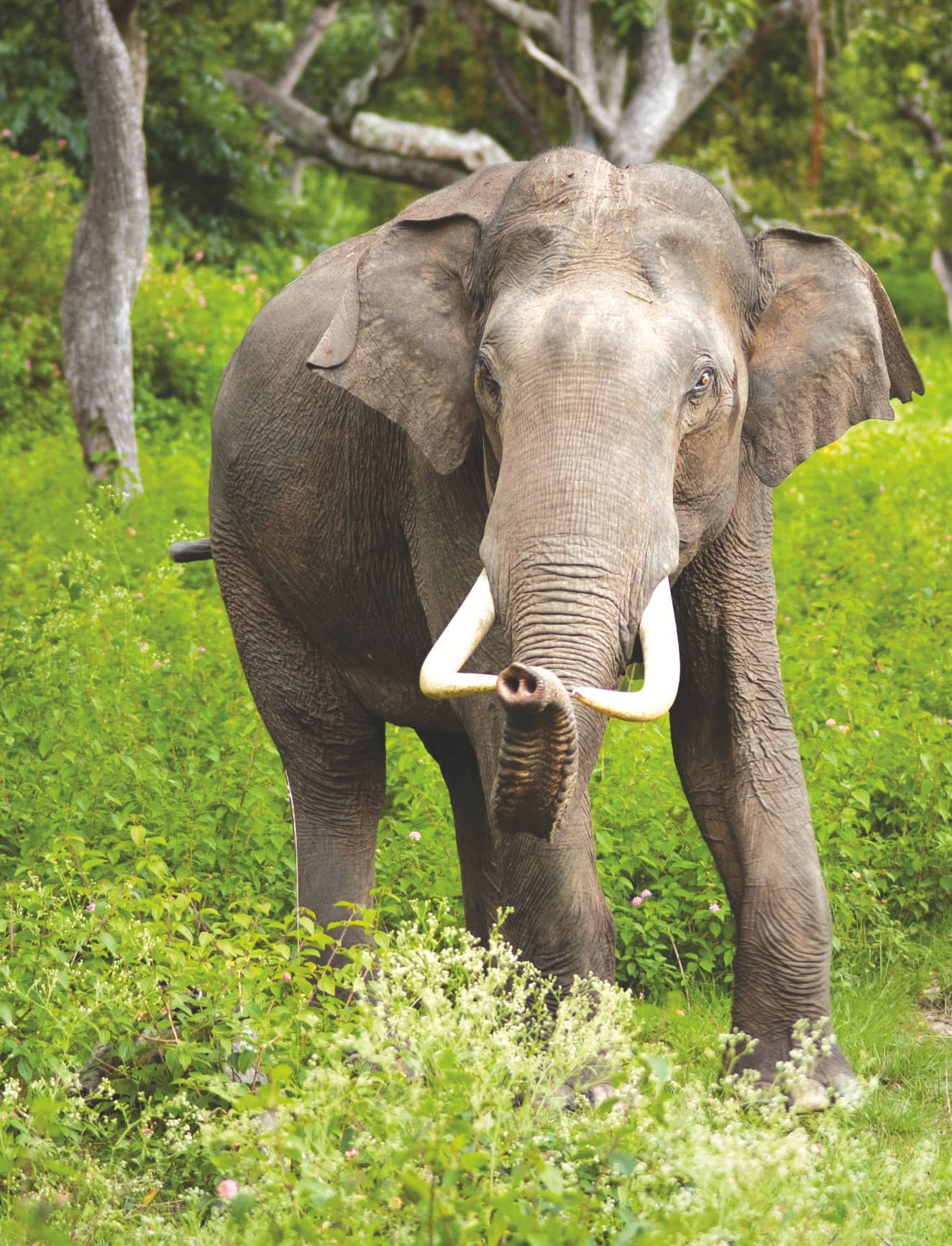 FOR THE FIRST TIME, CONFERENCE OF PARTIES TO THE ONLY CONVENTION FOR MIGRATORY ANIMALS WAS HELD IN INDIA; THREE SOUTH ASIAN SPECIES GOT SOME ADDITIONAL ATTENTION ISHAN KUKRETI GANDHINAGAR

THIS WAS a convention not many have heard of. Yet, it’s crucial for the several birds and mammals that move from one country to another in search of food and shelter, and for breeding. The Indian Elephant, for instance, which migrates from India to Bangladesh, Bhutan, Nepal and Myanmar, is an endangered species and must be protected. The excitement was, therefore, palpable at the United Nation Environment Programme’s 13th Conference of Parties to the Convention on Conservation of Migratory Species of Wild Animals (cms cop13) when the Indian Elephant, along with the critically endangered Great Indian Bustard and Bengal Florican was adopted for additional protection.

CMS, a treaty agreed by 130 countries, is also called the Bonn Convention as it started in the city, in Germany, way back in 1979. It is amongst the several conventions on biodiversity, such as the Convention of Biological Diversity (CBD) and the Convention on International Trade in Endangered Species of Wild Fauna and Flora (CITES). But it holds importance for being the only one to work towards conservation of migratory species. This year, it was special for India as for the first time cop was hosted in the country. Delegates of 78 countries attended the conference held in February end, in Gujarat.