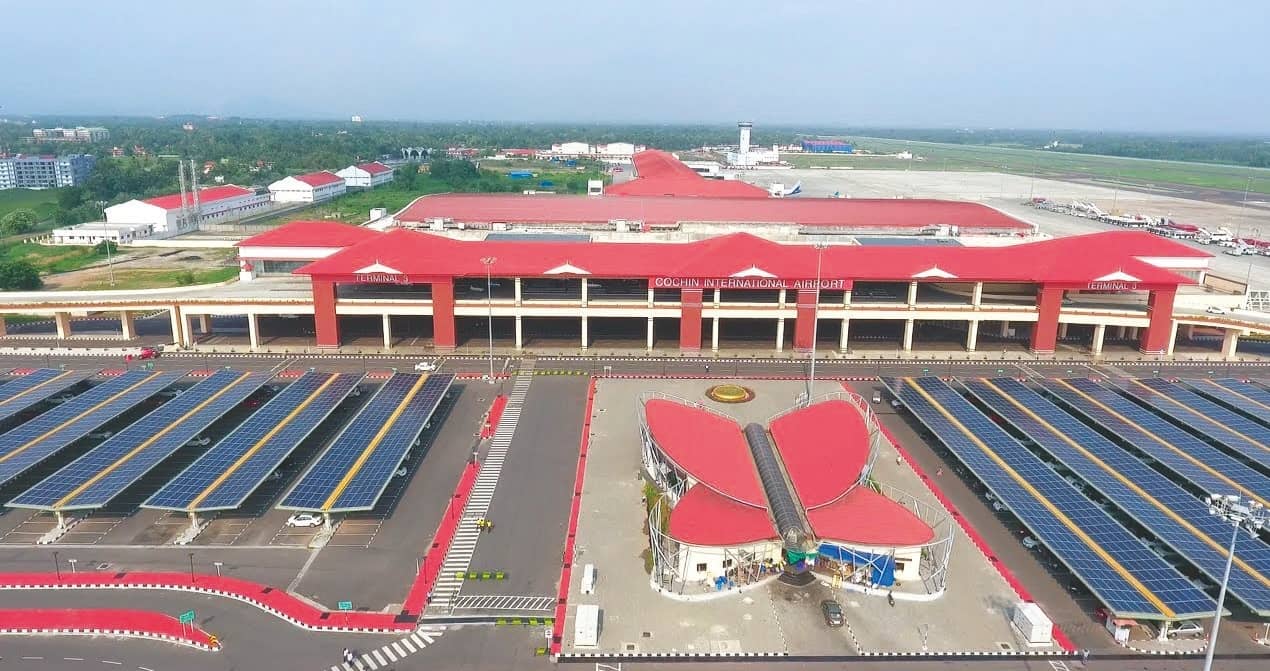 In 2015 when India announced that 40 per cent of the 100 GW of solar power targeted under the National Solar Mission (NSM) 2022 will be sourced from solar rooftop (SRT) systems, the task appeared simple. Although large solar farms, which are responsible for generating 60 per cent of the target under NSM, are a cost-effective way of harnessing solar energy, the idea of sourcing one’s own electricity just by putting panels on the rooftop is alluring. However, with two years to the deadline, SRT sector appears nowhere near the target.

Data with the Ministry of New and Renewable Energy (MNRE) shows that by December 2019 the country has added only 2.3 GW from grid-connected SRT systems. “We have actually managed to install 1.9 GW of grid-connected SRT systems under NSM,” Aujender Singh, deputy secretary, MNRE, tells Down To Earth. “It’s a mistake to place the SRT sector in a silo,” Singh says, suggesting to increase the scope of large solar farms to meet the 100 GW target.

The suggestion sounds bizarre at a time when countries worldwide are promoting SRT systems. For instance, SRT systems account for 57 per cent of Australia’s total solar power capacity. The figures are over 70 per cent for Germany, 36 per cent for the US and almost 50 percent for Brazil. Then why is the SRT sector not able to take off in India? Understanding this is important at a time when the government is rolling out phase-II of Grid Connected Rooftop (gcrt) Solar Programme to give new impetus to the SRT sector.