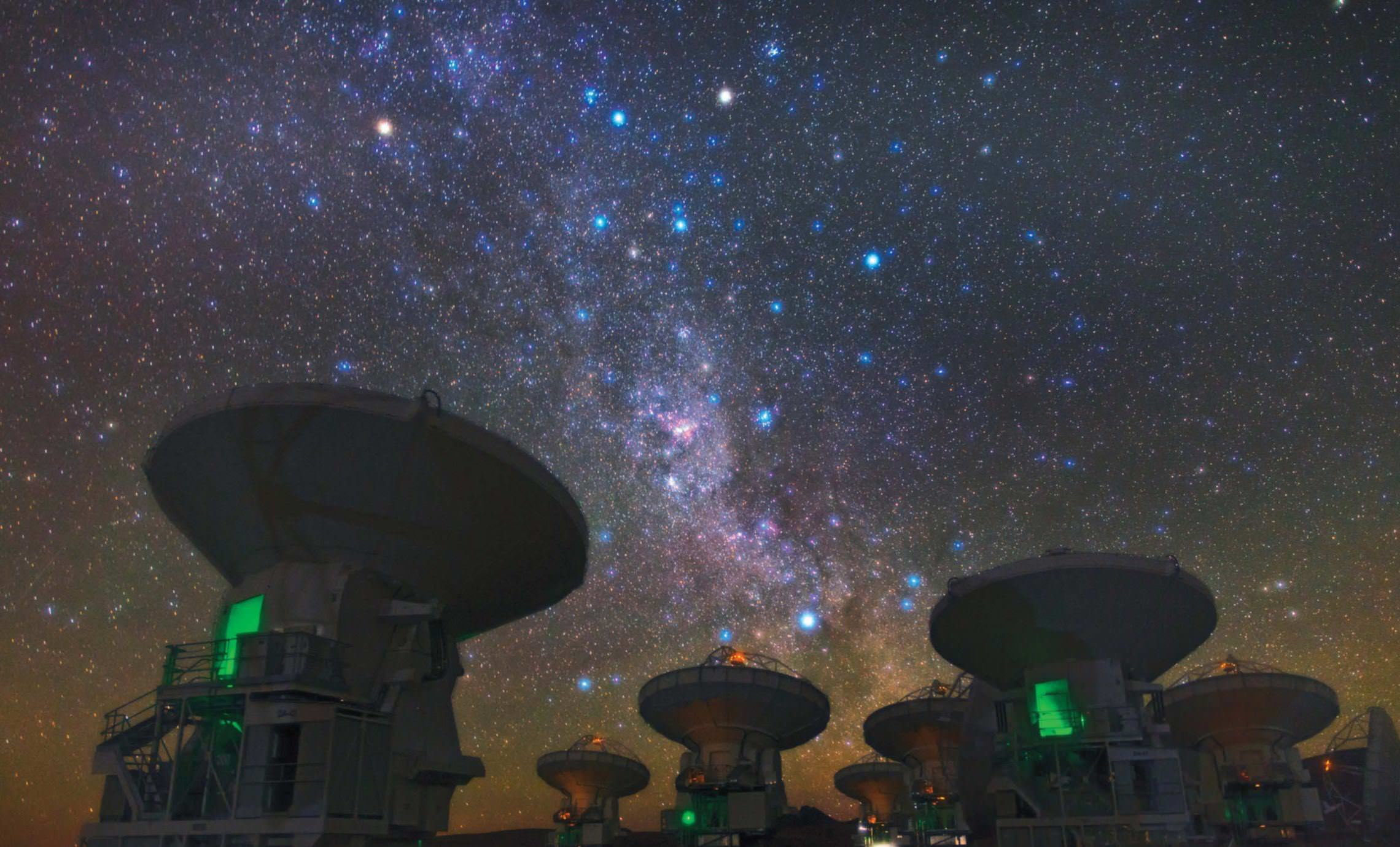 How scientists solved a centuries-old mystery

ABRIGHT NEW star appeared in the sky in June, 1670. It was seen by the Carthusian monk Père Dom Anthelme in Dijon, France, and astronomer Johannes Hevelius in Gdansk, Poland. Over the next few months, it slowly faded to invisibility. But in March 1671, it reappeared—now even more luminous and among the 100 brightest stars in the sky. Again it faded, and by the end of the summer it was gone. Then in 1672, it put in a third appearance, now only barely visible to the naked eye. After a few months it was gone again and hasn’t been seen since.

This has always seemed to be an odd event. For centuries, astronomers regarded it as the oldest known nova—a type of star explosion. But this explanation became untenable in the 20th century. A nova is a fairly common event, when hydrogen ignites in an otherwise extinct star causing a thermonuclear runaway reaction. Stars can also explode as supernovae, following an implosion of their core. However, we know now that neither would give the kind of repeated appearance seen in this event.

So what was it? Our new research, published in the Monthly Notices of the Royal Astronomical Society, offers a whole new explanation. In 1982, the American astronomer Mike Shara found a nebula—an interstellar cloud of dust, hydrogen, helium and other gases—at the position of the missing star, which had since acquired the name CK Vul in between. This proved that something had indeed happened here. Astronomers later noted that the nebula was expanding, and that the expansion had started around 300 years ago. But the star itself couldn’t be seen.